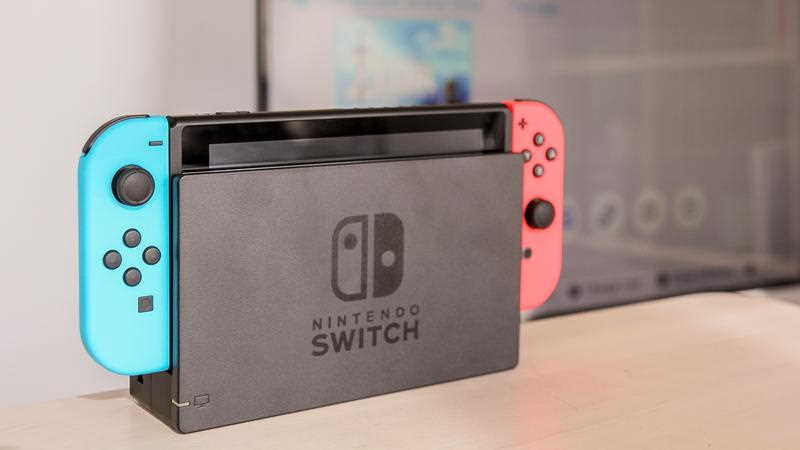 Differently than Wii and Wii U, Nintendo Switch is fully region free. It means the game cards from other regions, such as Europe and Asia, will work in your American Switch without problems. It also means that you can access any region’s eShop from your Switch. To do so, you will need to go to Nintendo’s accounts website and create a new account. Then, you will need to use a new email and then put a different country of residence that matches the region you want to access. For example, if you want to access Asia, you could choose Japan. You will then receive an email with a code and you have to verify your account on the main site.

Then, now that you have already created your account, go to your Switch and select Add User and then link your new account to your Switch. To do so, select the eShop icon and sign in using the new account. You will then enter an entirely new eShop. In the case you choose Japan, be aware that many users outside Japan are reporting it is impossible to use western cards on the Japanese eShop. You may then need to buy Japanese eShop credit. A good option is Play-asia.com.

The battery of Nintendo Switch can last for almost 5 hours on a single charge. It depends on the game, the brightness, Internet connectivity, and other factors. 5 hours can be enough, but if you will travel for a long time and want to play Switch for more than 5 hours, you should consider using a power bank. We have a guide about power banks here on SlashDigit. Furthermore, keep in mind that you will need a new USB Type 3 because the Switch is very hungry and the console may eat up the battery life faster than it can recharge it.

3. Don’t Worry if the Kickstand Snaps Off, it Was Designed to Do It

The kickstand was designed to be used when you play in tabletop mode. The kickstand must maintain Switch upright, but it may feel a little loose sometimes and it can be detached. Don’t worry, you have not broken it. You can easily reattach it.

4. How to Turn Off the Console