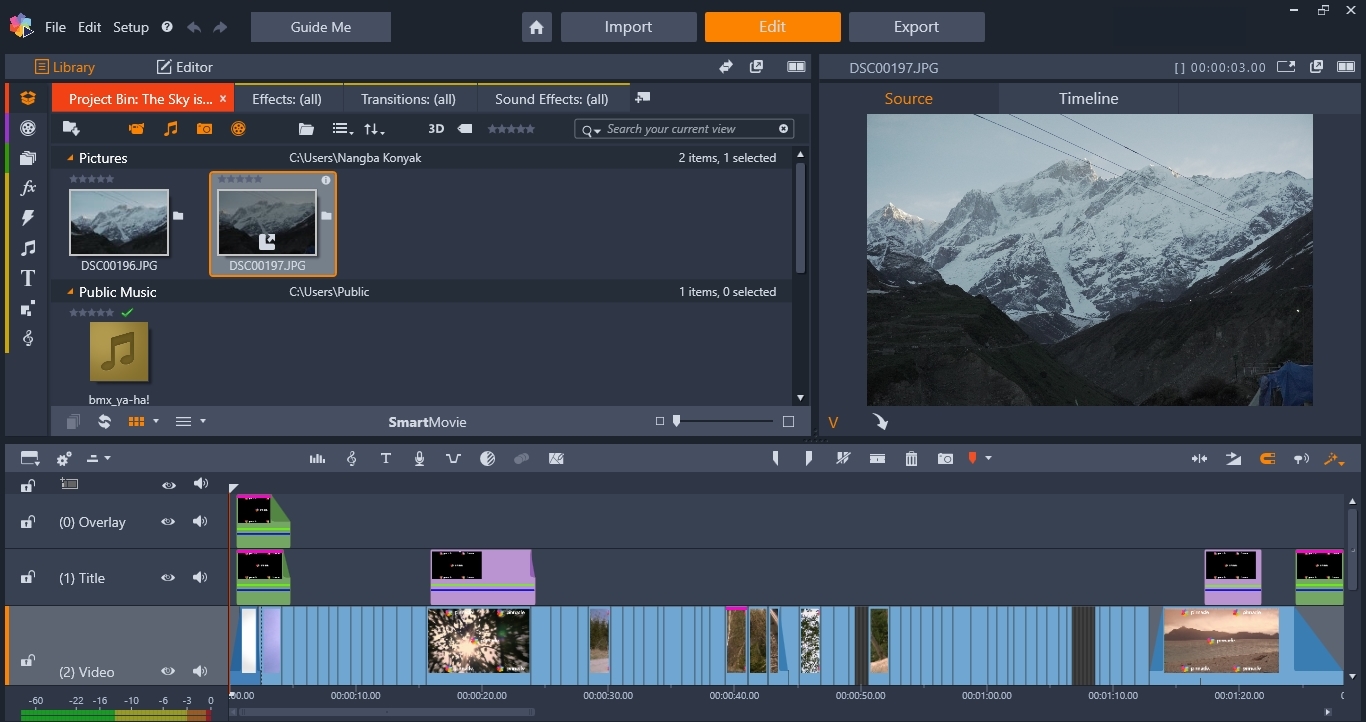 More and more people are becoming engrossed to video-content. Thanks to YouTube, faster internet, and the ubiquity of mobile devices.

However, creating a perfect video involves more than just recording. It involves editing, trimming, and adding effects. To do this, you’ll need a specialized video editing software.

While there are numerous programs that claim to do the job, only a few can do a decent job. To help you avoid this inconvenience, let’s take a look at the best video editing software for YouTube suitable for both beginners and professionals content creators. 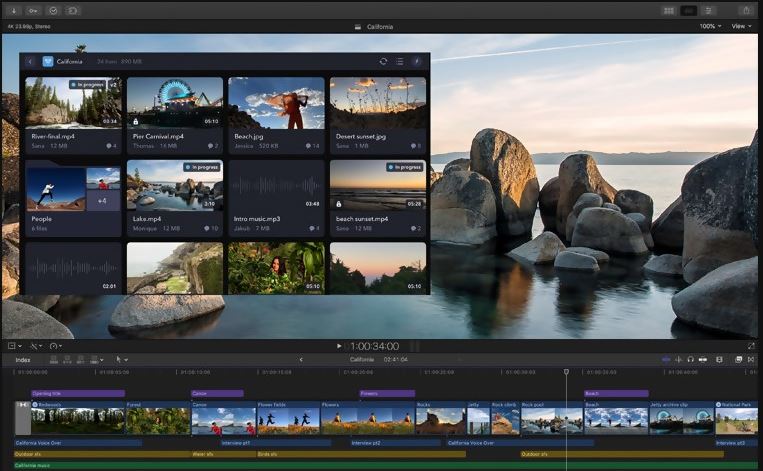 Final Cut Pro X is undoubtedly one of the most popular professional video editors. In a bid to continue Apple’s tradition of creating industry standard applications, the Final Cut Pro application offers pro-level features on a good looking interface. It’s intuitive and vast toolset makes it ideal for both amateur and pro-video editors.

Some of the most innovative features and elements of this program include multi-cam editing, external monitor support, and XML imports all consolidated into a single panel.

Another top tier innovation is the 360-degree support that allows you to work with VR contents and the multi-channel audio tools that lets you audit the audio separately. However, it’s only available for Mac users. 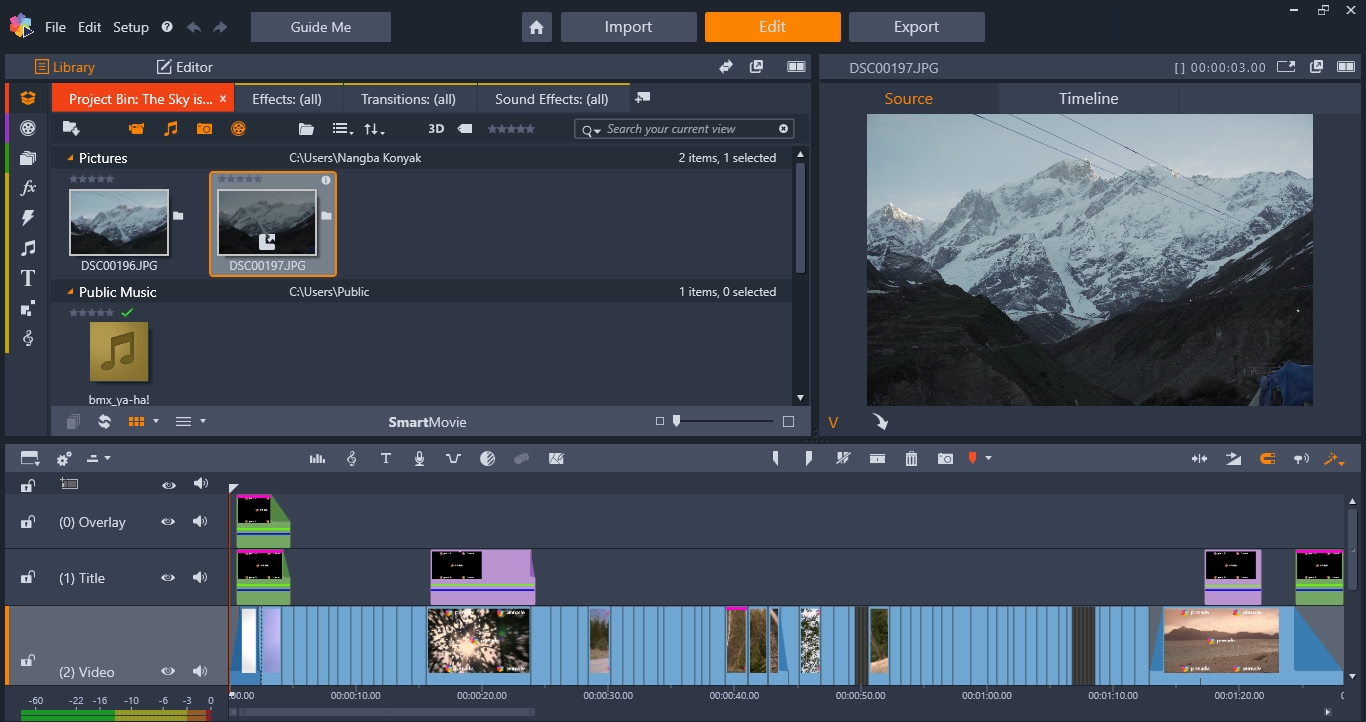 Pinnacle Studio 22 is a video editing software recently developed by Corel and a more simplified version of VideoStudio Ultimate. This more steady and powerful video editing version is developed for both new and professional level video editors.

It’s distinctive and intuitive interface offers a wide range of exporting, editing, and organizing tools that you require to convert raw footage into a superbly polished video.

Other important updates with the new version include new color grading tools and LUTs, motion split-screen effects, and three-and-four point editing that allows quick and precise addition of clips to the timeline. The only downside with this program is that it’s only developed for Windows PC. 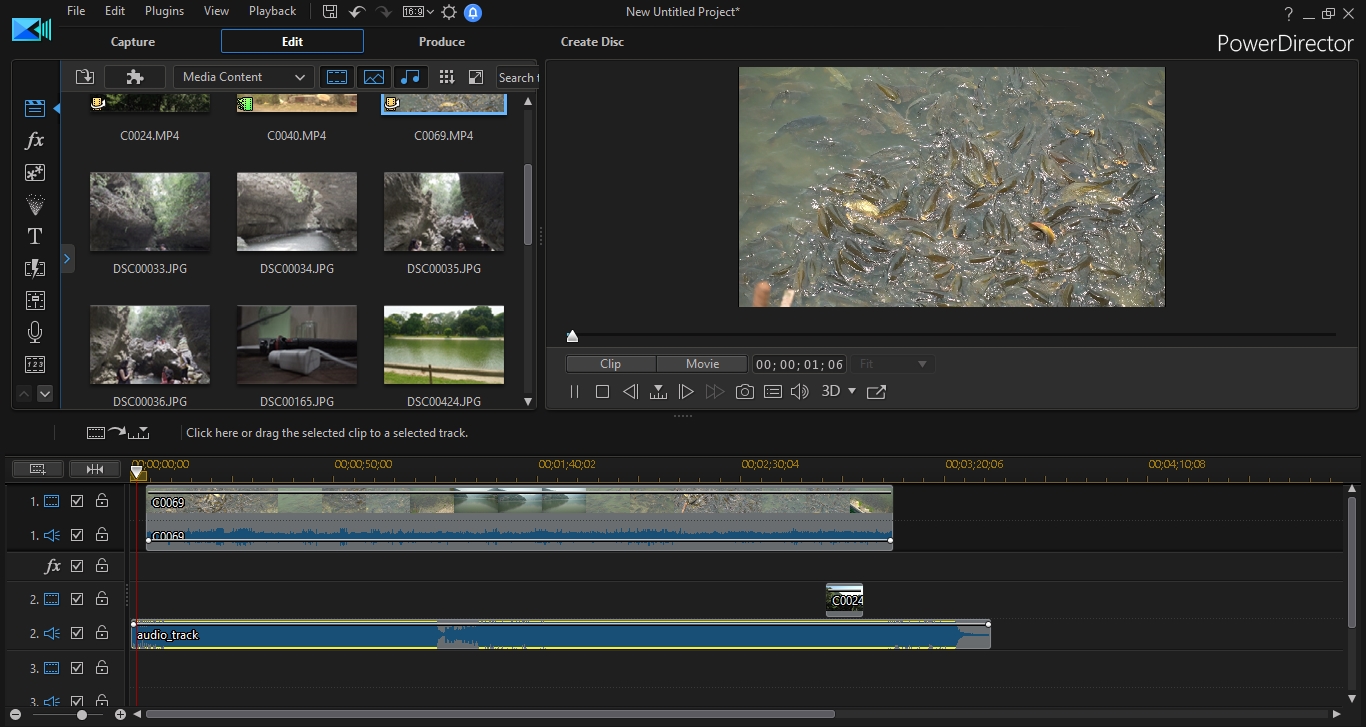 Unlike most video editing programs, the PowerDirector has been at the forefront when it comes to offering support for new formats and technologies in the filmmaking industry. Such technologies include the 360-degree video stabilization and end-to-end video editing of 4k and 2k UltraHD video formats.

It would be unfair not to say that the PowerDirector 17 comes with nearly all editing capabilities you’d ever need from a video editing suite.

First of all, it’s amazingly fast. In addition, the new installment comes with excellent video editing tools that include the pre-cut tool that allows multiple creations of short clips from long ones and the upgraded Chroma key that lets you use more than one color in the background.

Other tools include the multi-cam in video collage, best-matched profile, AI-art styles, and the nested video tools that allow the combination of clips and edits. However, it’s only available for Windows only. 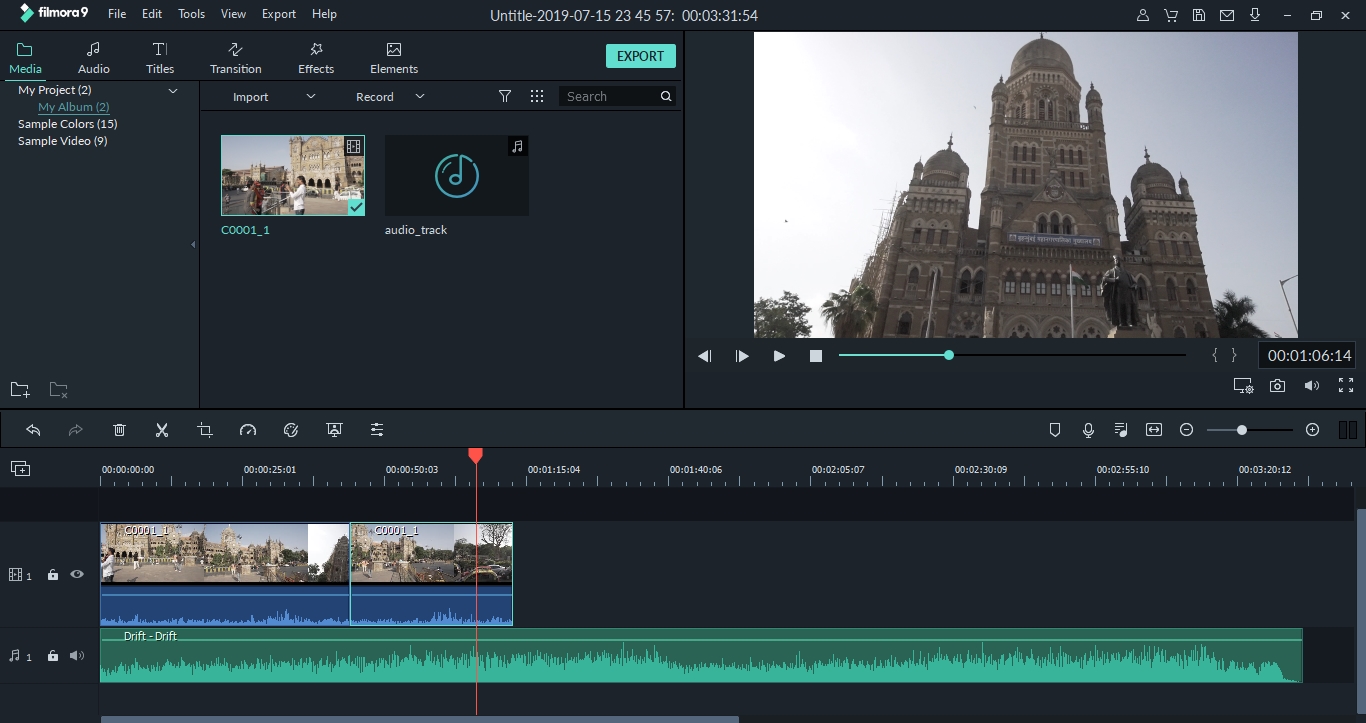 If you are just getting started in film making, then Wondershare Filmora9 is the ideal tool for you. This simple video editing tool incorporates everything you require to create superbly polished videos.

The program is offered in three different versions (annual, lifetime, and unlimited) but you can also get a free trial. In this quick review, we will focus on the unlimited version which offers more than 1000 video effects. In addition, the software allows you to trim and cut your videos while allowing you to customize them using a variety of filters and transitions.

The full-feature mode enables advanced color tuning and other tools such as an action-cam tool, freeze frame, and the chroma-key. Other features include the ability to add text or image overlays and the royalty free audio library that’s packed with audio tracks and effects that you can add to your YouTube videos.

The YouTube share button is also a perfect addition. You can get Filmora9 for your Mac and Windows PC. 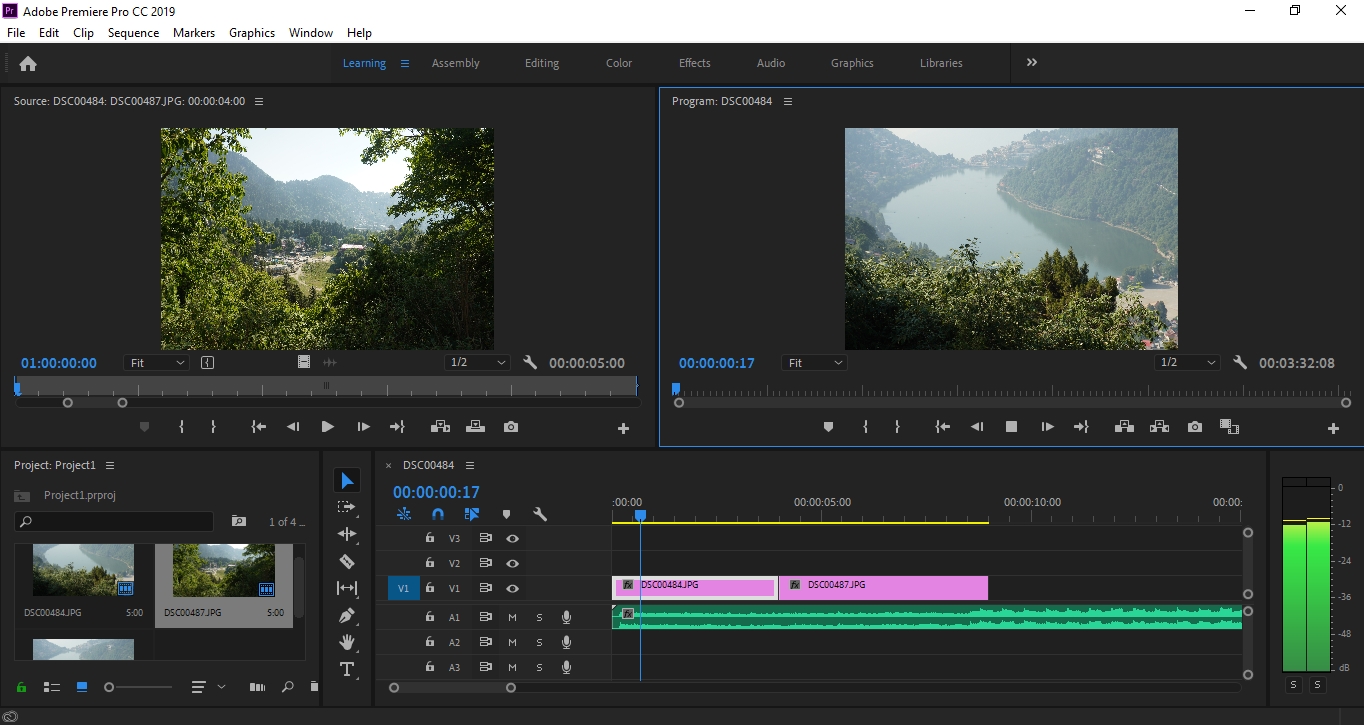 The Adobe Premiere Pro is an evolutionary industry standard video editing tool by Adobe. This tool offers the perfect solution to both amateurs and pro-editors who wish to create Hollywood like videos on a user-friendly interface.

The program has the capability to create any video project you throw in its way in any given format such as 4k or 8k. The program also offers a rich ecosystem of video production apps, unlimited-multi-cam angles, and end-to-end VR 180 support that allows you to directly upload your videos on YouTube.

Importing media and other elements is also straightforward and simple. Another amazing feature is the comprehensive camera support that allows you to literally import media from nearly any device. So you don’t have to trouble about patented formats when editing or making your videos.

In a nutshell, professional video editors can use this program to do everything. Also, it’s available for Windows and Mac operating systems. 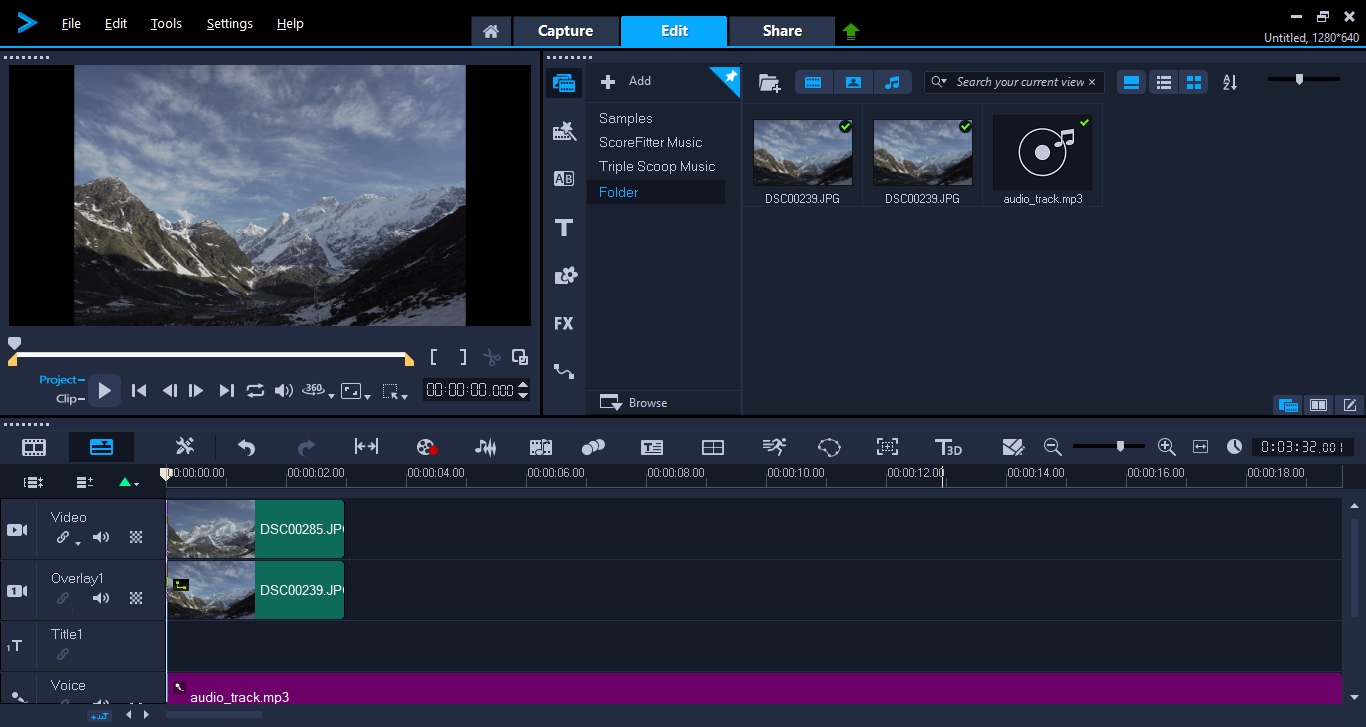 There’s no end to innovation when it comes to Corel VideoStudio Ultimate. The software does an admirable job and is rated among one of the best video editing software in the pro tier.

The program is one of the few tools that offer 360-degree VR footage support and 4k Ultra HD support.

Other features include an upgraded color correction system, seamless transitions, split screening and a clear and simple interface that ensures easy accessibility to most useful tools. As good as it is, this software only runs on Windows systems. 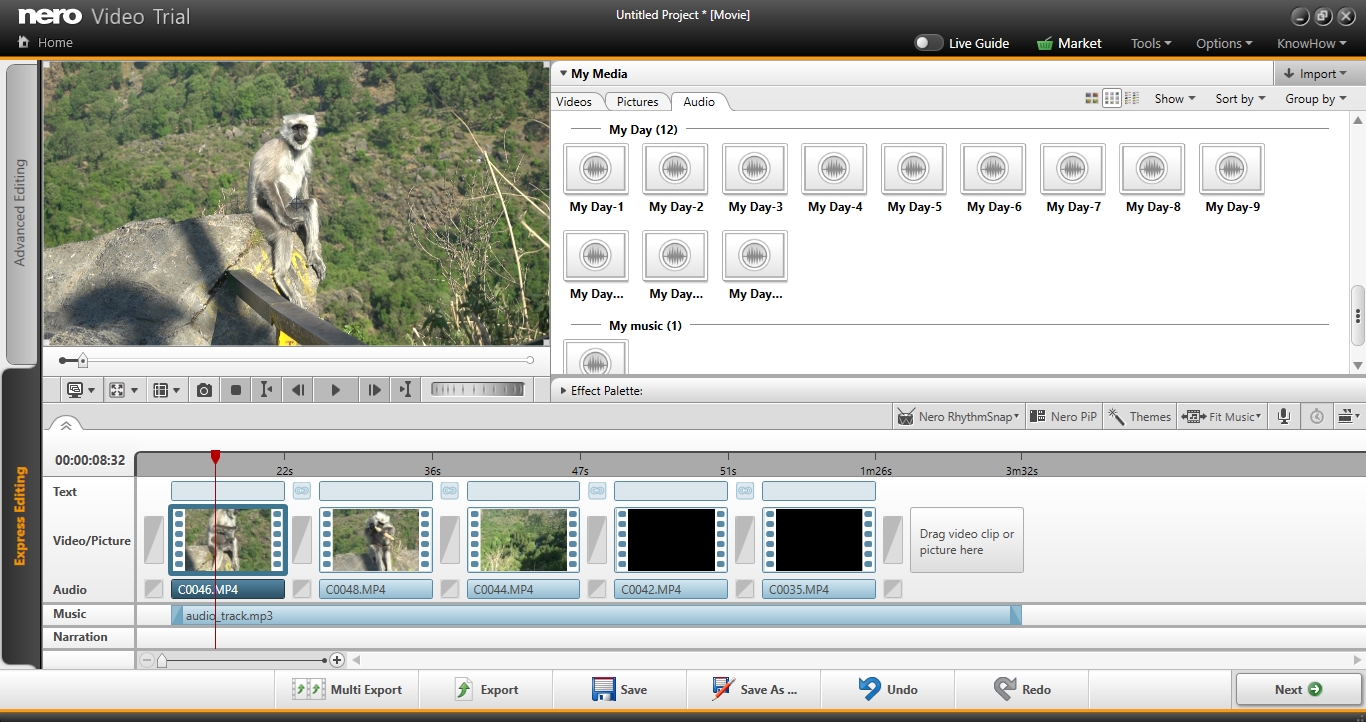 You cannot talk about videos and miss coming across “Nero.” The new Nero Video offers an easy to use interface while giving you almost perfect results.

This software has the capability to export HEVC and offers support for 4k effects and templates. While Nero Video offers superior rendering speeds as its counterparts in the list, it falls short when it comes to advanced editing tools. For example, it does not offer 360-degree VR support and also lacks multi-cam and motion tracking.

Despite the shortcoming, the program comes with a perfect preview window where you can resize PiP (picture-in-picture) effects. Other features include stabilization, speedup and slowdown effects, tilt-shift, and an audio editing tool. The software works only on Windows. 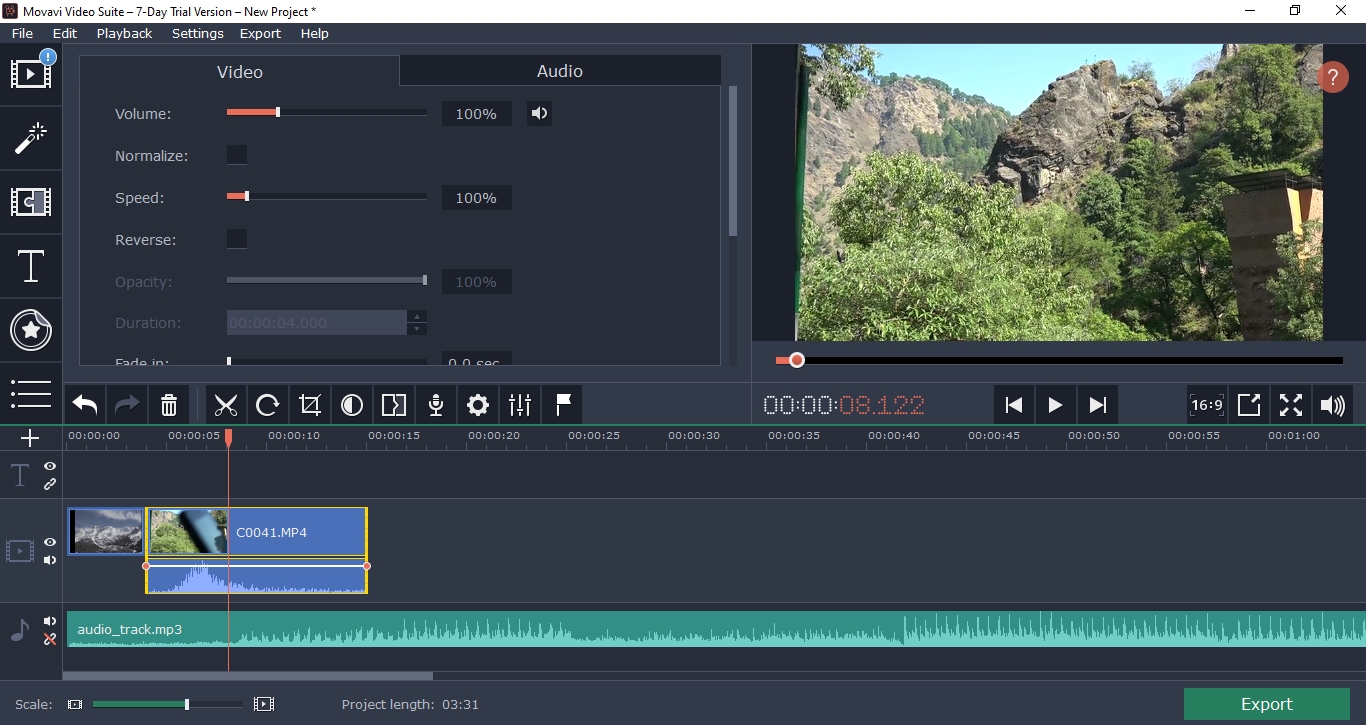 If you are a YouTuber looking for an affordable yet professional video editing program, then Movavi Video Suite 18 is your best bet.

Unlike most low priced software in its category, this program boasts an array of tools and features that ensure that you get the perfect edit on your footage.

Some of these features include support for 180+ formats, automatic video creation, and screen recording. Another additional feature is the ability to convert multiple files at a go while maintaining the quality of the original video.

To add more juice to your video, Movavi incorporates special effects such as slow motion, reverse, and chroma key. Even with all its incredible features, this program is only compatible with Windows PC but you can get a Movavi Video Editor 15 for Mac. 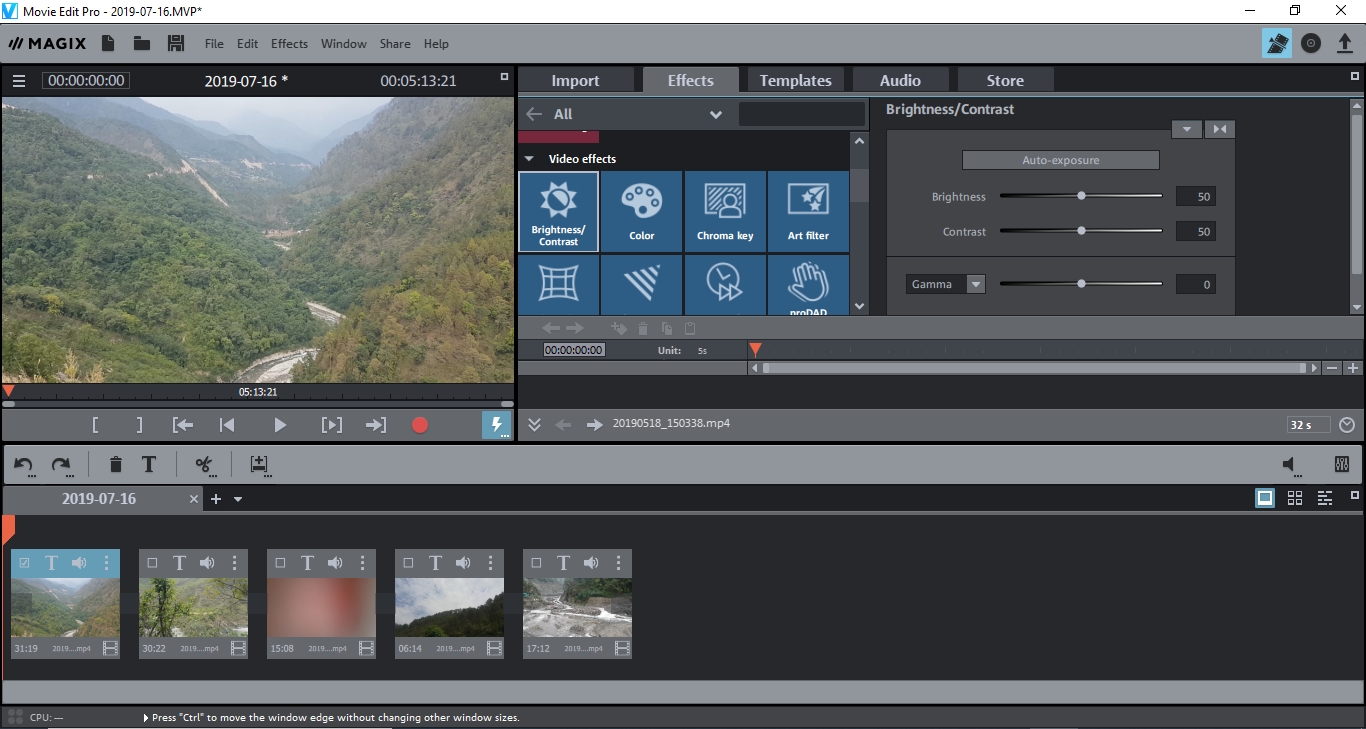 When it comes to creating top of the class film software, Magix is a world leader. And their Magix Movie Edit Pro is no exception.

The program boasts a myriad of features and offers support for newer technologies such as 4k and 360-degree content. The program also delivers powerful and faster performance compared to its competition.

The output and sharing options, such as the direct uploads allow you to share your videos to YouTube, Vimeo, Facebook, and other social platforms. However, it’s a disappointment if you run Mac as it’s only available for Windows users. 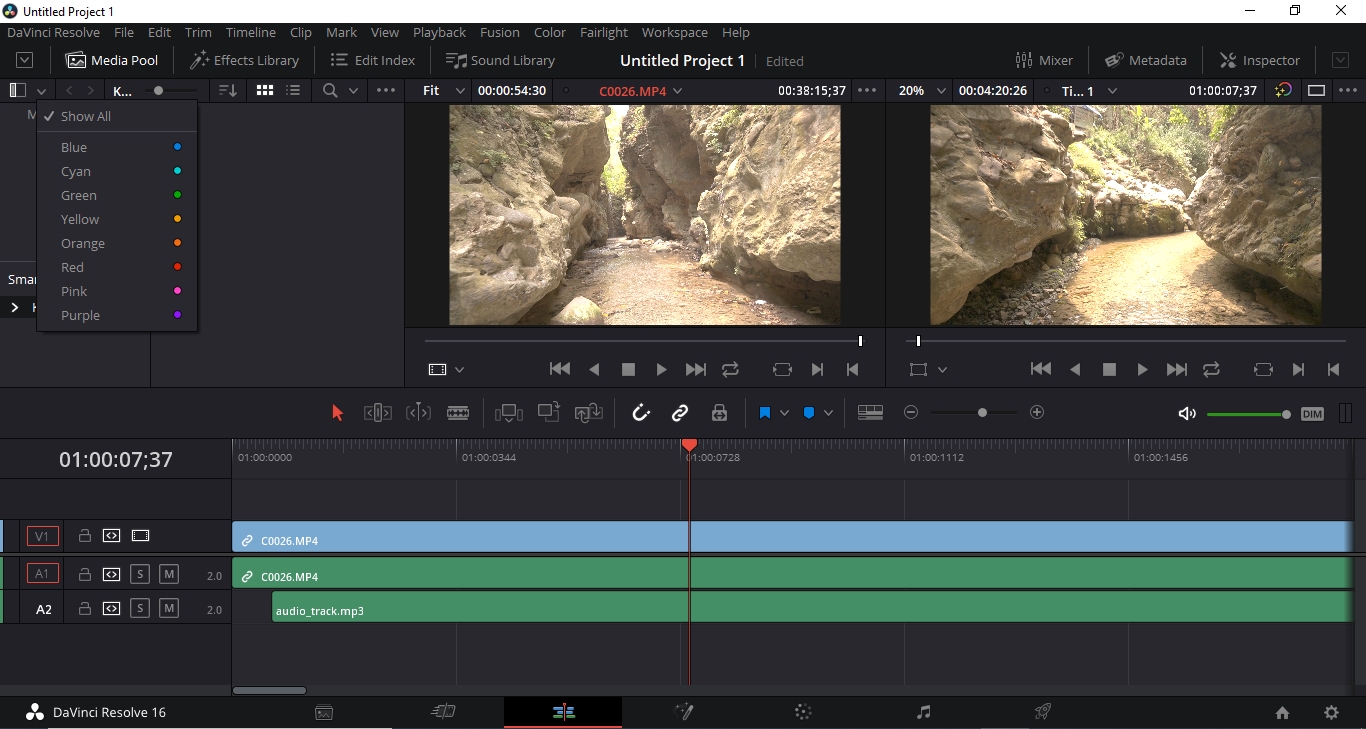 For YouTubers and videographers who want to take their video editing skills to the next level, then DaVinci Resolve is truly worth a shot.

This pro tier video editing software offers exceptional video editing features such as high-end color correction. A feature that has seen the application touted as being used in feature films in Hollywood.

The software also offers 8k editing, visual effects, audio mixer, and a VFX compositor all in one software. In addition, the software adds a cut page that lets you trim, edit, match colors, and import files effortlessly.

While not all the programs will offer you the same features, it’s vital that you select a software that fits well with your YouTube needs and system requirements especially if you opt for a pro-level software.