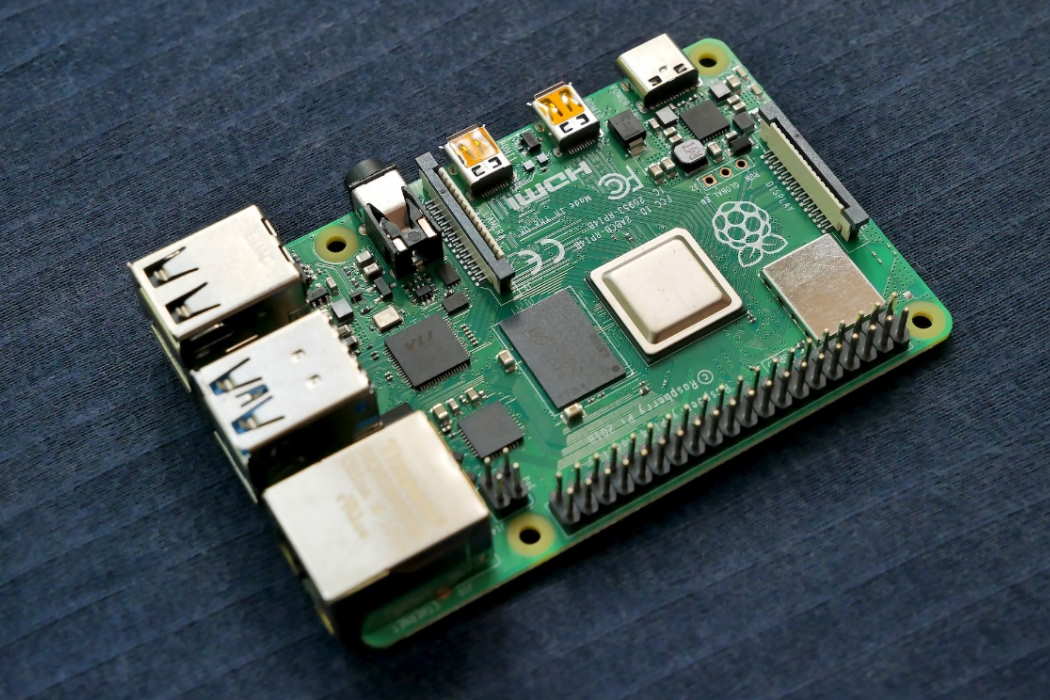 Is there a particular someone you know who loves the Raspberry Pi? Perhaps they bought or were gifted one and have had lots of fun assembling a range of exciting creations with this programmable microcomputer ever since.

Key to the enduring appeal of the Raspberry Pi to tech geeks in general is the impressive variety of add-ons that can be bought for the product.

Here are just a few examples of accessories you could consider sourcing as festive gifts for that Raspberry Pi fanatic in your life.

TechRepublic staff writer Brandon Vigliarolo has admitted: “I ordered my first Raspberry Pi without a screen, thinking that I’d be content to just remote in to view my desktop or send commands.”

However, he recalls that, after he began building dashboards and programming sensors for the Pi, he realized how convenient it would be for him to not need a separate computer just to see what his Pi was doing.

He cites touch capability and hardware buttons as essential features for a dedicated Raspberry Pi display.

Given that a freshly made Raspberry Pi is always sold sans housing, some kind of protection will be needed for that unit unless its owner has a safe, static-free environment in which to keep it.

Still, you should be careful which Raspberry Pi case you get for your Pi-obsessed friend or relative, as many different cases are available.

You could source a case capable of accommodating a dedicated Raspberry Pi touchscreen, while some alternative cases leave the GPIO and POE pins readily accessible.

In this context, the acronym HAT stands for Hardware Attached on Top. It refers to a board that is affixed to a Raspberry Pi via its 40-pin GPIO port.

Basically, a Raspberry Pi HAT is an add-on that can be used to bolster the Pi’s functionality. Still, exactly what extra functionality a HAT does unleash will depend on what specific model it is.

For example, there are 16-channel PWM/Servo HATs suited to robotics projects.

The Raspberry Pi enthusiast you know personally might have complained to you in the past about struggling to control their Pi unit.

After all, various methods for establishing control over a Pi – like attaching external hardware or including a small touch display – can be unwieldy.

Hence the rationale for instead adding an Adafruit-made Bluefruit low-energy Bluetooth module, which is available from The Pi Hut and can be used for equipping a Pi with wireless Bluetooth connectivity.

Another exciting thing about the Raspberry Pi is that, the more attention its owner devotes to it, the more practicality and usefulness they can get out of it.

For this reason, no matter how fanatical someone might be about the Pi, they could continue to regularly learn new things about it – especially if you gift that person a book containing expert guidance and instructions on how to tap into new uses for a Pi. Many books like this can be bought online.