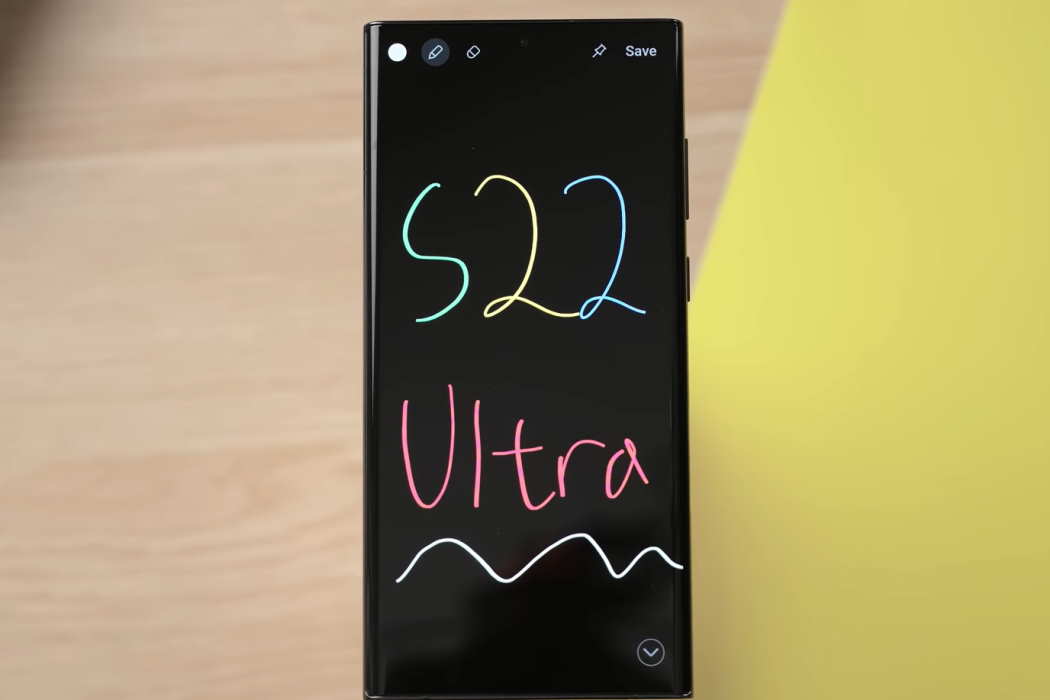 Screenshot not working on Samsung Galaxy S22/S22+/S22 Ultra is a common issue reported by thousands of users worldwide. Fortunately, this is not a big problem, and it can be resolved using simple troubleshooting steps.

If you are facing the same problem, continue reading to know the possible fixes to the Screenshot Not Working Issue on Samsung Galaxy S22/S22+/S22 Ultra.

1. Check Whether the Feature is Locked or Not

If you have received your phone from your company or organization, the feature may be locked or restricted for various reasons. Check with the tech or IT department of your organization.

If the feature is restricted on purpose, you will possibly not have access to it even if you want.

If screenshot is not working for specific apps, you must check the app settings and restrictions. Certain apps will not allow you to take screenshots. Banking apps are known to prevent screenshots for obvious reasons.

If the app itself is restricting screenshots, there isn’t much you can do about it.

Performing a quick restart can fix this issue of screenshot not working on Samsung Galaxy S22/S22+/S22 Ultra.

To quickly restart your phone, follow the steps below:

Once the phone restarts, try to take a screenshot.

4. Try Taking a Screenshot in the Safe Mode

Here is how you enter the Safe Mode on your Samsung Galaxy S22/S22+/S22 Ultra:

The phone will reboot in Safe Mode. The process takes around 30 seconds. Once the phone enters Safe Mode, you will notice Safe Mode appearing on the lower left corner of the Home Screen or the Lock Screen.

Now take a screenshot. If it works, there is at least one poorly coded application causing the problem. You must identify the app and remove it.

If you are trying to take a screenshot of a webpage opened in Google Chrome’s incognito mode, the feature will not work. Close the incognito window and open the webpage in normal mode. Now take a screenshot. It must work properly.

7. Use the Right Key Combinations

It may sound stupid, but if you are not using the right key combinations for taking a screenshot, the feature will not work. To take a screenshot quickly press the Volume Down button and the Power button together and release them. This will instantly take a screenshot.

However, remember that using voice commands to take a screenshot is usually slower than using key combinations or swipe gestures.