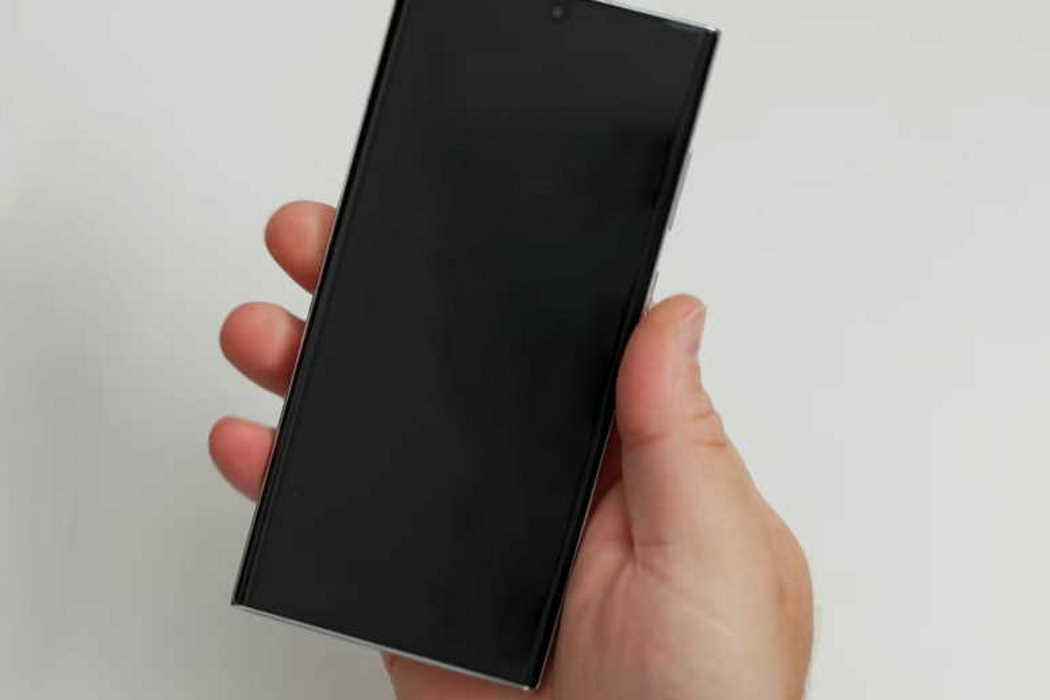 Every smartphone has problems, including software and hardware concerns. There are no cell phones that can be described as flawless. If you have any screen issues on your Samsung device, you may quickly fix them using this guide.

Sometimes it’s unusual to have an issue with a new smartphone, but it happens. Even high-tiered devices aren’t immune to this. However, on the plus side, most of the difficulties plaguing new premium cell phones are software-related. Hence, they are most likely to be fixed by the user.

The Black Screen of Death

The black screen of death is one of the most frightening problems you could face. It refers to the situation where the phone’s screen is completely dark.

A low battery is one apparent reason a smartphone appears to be stuck on a black screen and won’t switch on. This is frequently the case when anything on the phone drains much power.

Aside from battery concerns, software-related issues such as significant system errors, corrupted data, software bugs, and malware may also be to blame, primarily if the problem occurs in new devices.

Hardware damage is the most likely reason for a black screen on an Android phone. This occurs when the device has suffered physical or liquid damage, such as a shattered screen, due to a previous drop or liquid exposure.

Perform these solutions to eliminate software-related problems that cause Samsung phones to get stuck on BSOD before heading to a repair facility.

The following are generic remedies for Android smartphones, including Samsung’s latest Galaxy S22 models, experiencing a black screen of death.

It’s also worth mentioning that these are merely suggestions because the root problem has yet to be identified.

To begin, make sure your phone is fully charged. As previously said, any gadget that won’t turn on appears to be trapped on the black screen of death due to a dead battery. Allow extra time for your phone to recharge if necessary, such as at least 30 minutes. It should have accumulated enough battery life to turn on as intended by then.

To test, turn it on by pressing and holding the Power/Side key for a few seconds until the Samsung logo appears.

The Samsung logo may take a little longer to display if the battery is depleted entirely before recharging. This also implies that you’ll have more time to push and hold the Power button.

If your phone doesn’t charge or has no charging indicator, the battery may be the issue. In this case, a new battery is necessary.

Also, use the phone’s original charging accessories, such as the charging cable and adapter. Whether a wireless charger is available, check it out to see if it works.

If your phone is still stuck on a black screen despite being fully charged, the next thing you should attempt is a force restart while it is still starting up.

Now do these when your phone is plugged in to charge.

It could be a hardware or software issue if your Samsung Galaxy S22 Ultra device keeps going off at random.

You can follow the instructions below to resolve this issue.

There has been a software update released by Samsung which fixes this screen issue. So, if none of the previous methods work, it’s possible that the problem isn’t related to your device’s hardware or any manufacturing defects. If you haven’t got the update yet, you can wait for a few days. If the issue is still not resolved, you can bring your phone to a Samsung-certified service location near you.