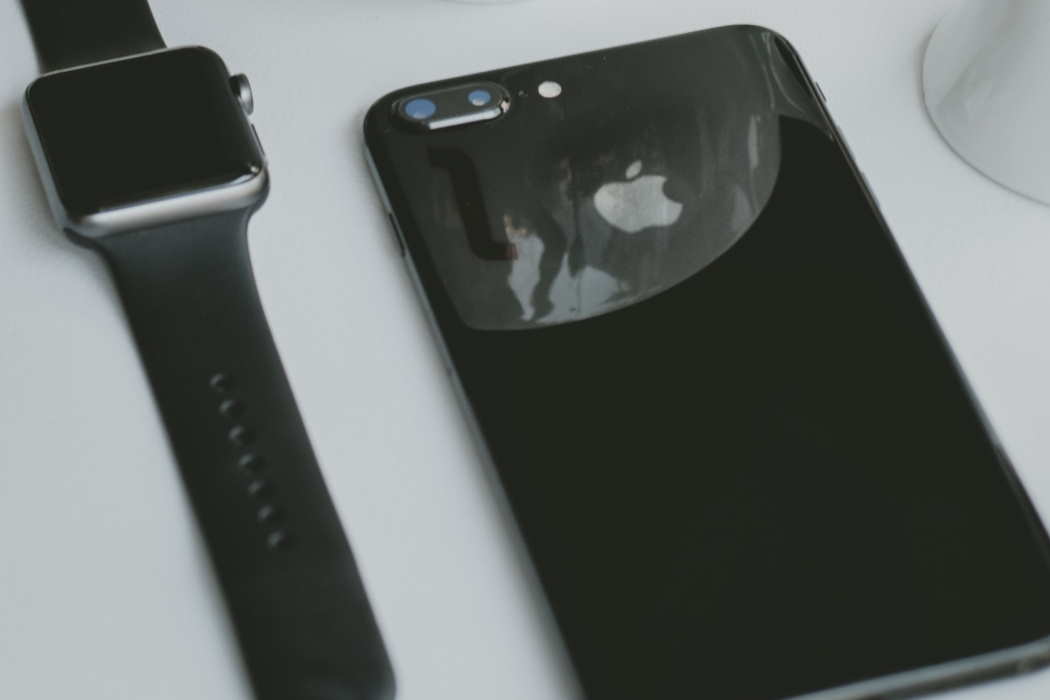 There was once a time when smart watches essentially acted as miniature smartphones wrapped around the wrist. Traditionally, these hi-tech timepieces have enabled users to take calls, send messages and tap into various other smartphone-like functions without needing to reach into a pocket.

More recently, though, smart watches have also become increasingly notable for their health and fitness related features, helping these wrist-worn devices to close the gap with more conventional fitness trackers. So, what is the first thing you should consider before buying a smart watch?

What smartphone do you currently have?

Don’t be surprised if you find yourself being asked this question in any conversation with a friend or relative about your intention to buy a smart watch. That’s because, ultimately, the exact functionality of a smart watch can be determined by what smartphone it will be paired with.

Generally, if you have an iPhone, an Apple Watch should work most seamlessly with it – while, if your smartphone runs Google’s Android, you would be well-advised to seriously think about picking up a smart watch powered by the similarly Google-made Wear OS.

Nonetheless, this picture can get a bit fuzzier once you start diving into the nitty-gritty details about individual smart watch models. Hence, it could be useful for you to also factor in what exactly you would like to do with a smart watch…

What do you anticipate using a smart watch for?

If you are happy to just use a smart watch for rudimentary notifications, almost any model could do. One notable exception if you are an iPhone owner, however, is Samsung’s Galaxy Watch 4, which runs a version of Wear OS that is “powered by Samsung”.

This is problematic because, though Wear OS is usually compatible with iOS, the operating system on iPhones, the Galaxy Watch 4 is Samsung’s first smart watch lacking this support.

The Expert Reviews website concedes that “if you don’t have a Samsung or Android phone, you’ll have to make do with the Watch 3 (still a great wearable and now at a reduced price).”

The Watch 3 itself runs Samsung’s proprietary Tizen OS – and Samsung’s Tizen smart watches “work just as well paired with either an Android or an iOS phone”, Popular Science explains.

Who is the Apple Watch for?

There’s one pretty simple answer to this: iPhone owners! As both the Apple Watch and the iPhone are designed by Apple, it should hardly surprise that the two devices play together harmoniously. Now, where does this leave users of Android handsets?

MUO warns: “It is not possible to pair an Apple Watch with Android, irrespective of whether your phone is from Samsung, OnePlus, or Google, or what Android version it is running.”

On the flip-side, Android fans are unlikely to be too disappointed, given the vast range of smart watches they remain able to choose from for use with an Android handset. Many of these timepieces can be bought online at especially attractive prices, too – with OnBuy offering Android-compatible smart watches for men and women alike.