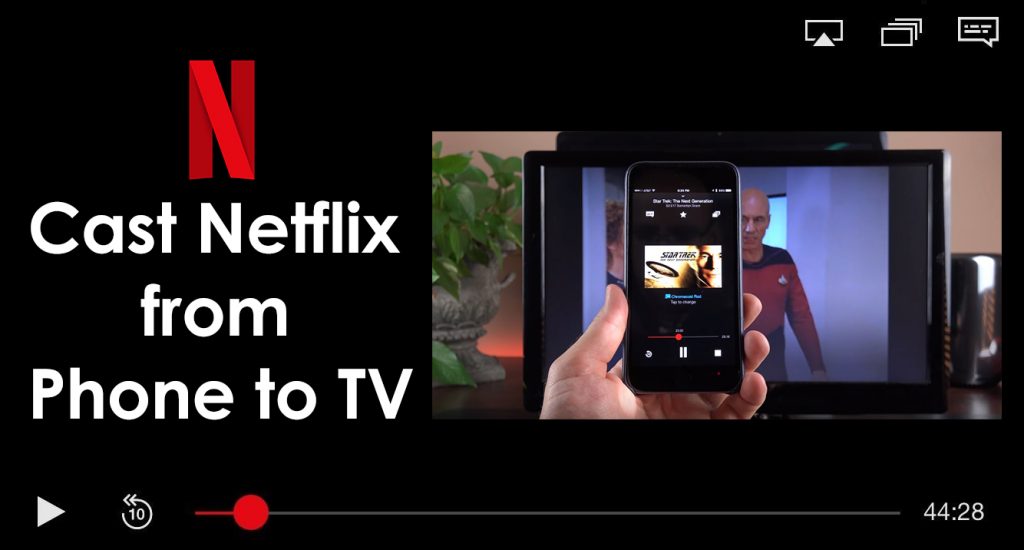 When we talk about casting phone screen to a TV, the first thing that comes in mind is the Chromecast.

It has become the go to device for almost anyone who wants to enjoy his or her phone’s content on a large TV screen.

While there are smart TVs available today, not everyone has the luxury of buying one. Luckily, almost everyone has a TV which at least as an HDMI port.

This is enough for casting android phone screen on TV screen. In particular, if you want to know how to cast Netflix from phone to TV, this guide is all you need to go through.

Cast Netflix from Phone to TV – The Basic Requirements

Here are the things that you will need:

Remember, there are other options like wireless-enabled TV, Miracast, MHL cable etc. However, purchasing a new TV is not always an option and often there are budgetary constraints. Miracast and MHL cables can have compatibility issues. So, Chromecast remains the safest bet.

Step 1: Hook up your Chromecast to your TV’s HDMI port and ensure that the Chromecast is connected to a power source either using USB port of your TV or using a wall electricity outlet.

Step 2: Download and install Google Home on your phone. Fire up the app and go through the setting which will involve the following: 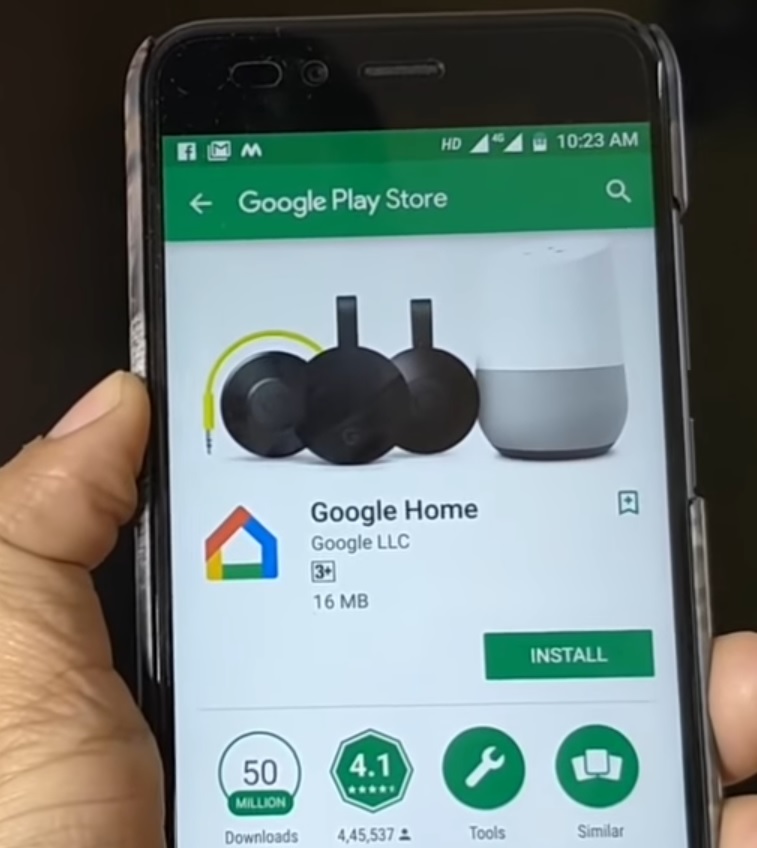 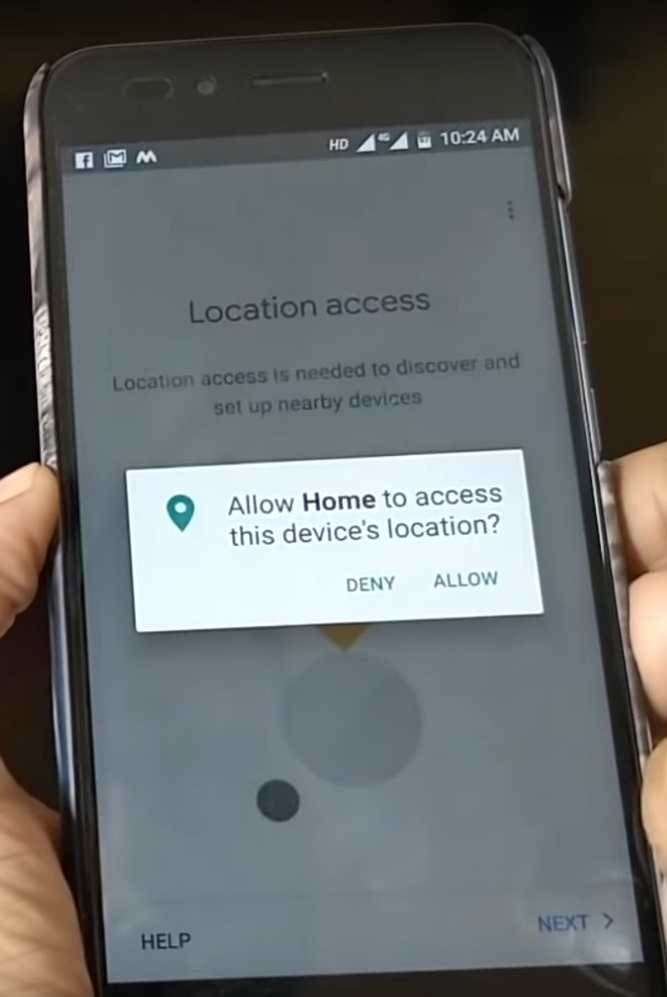 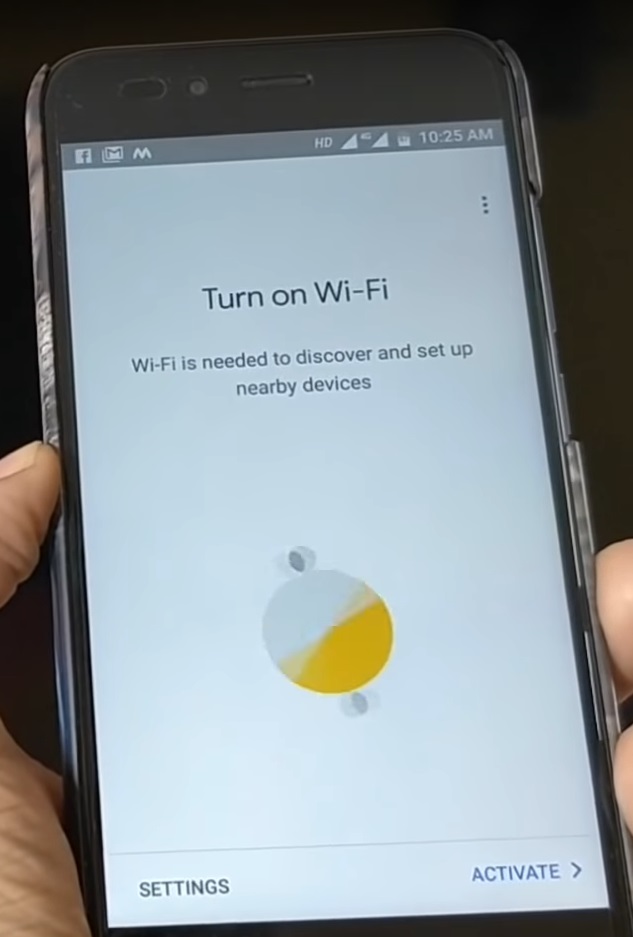 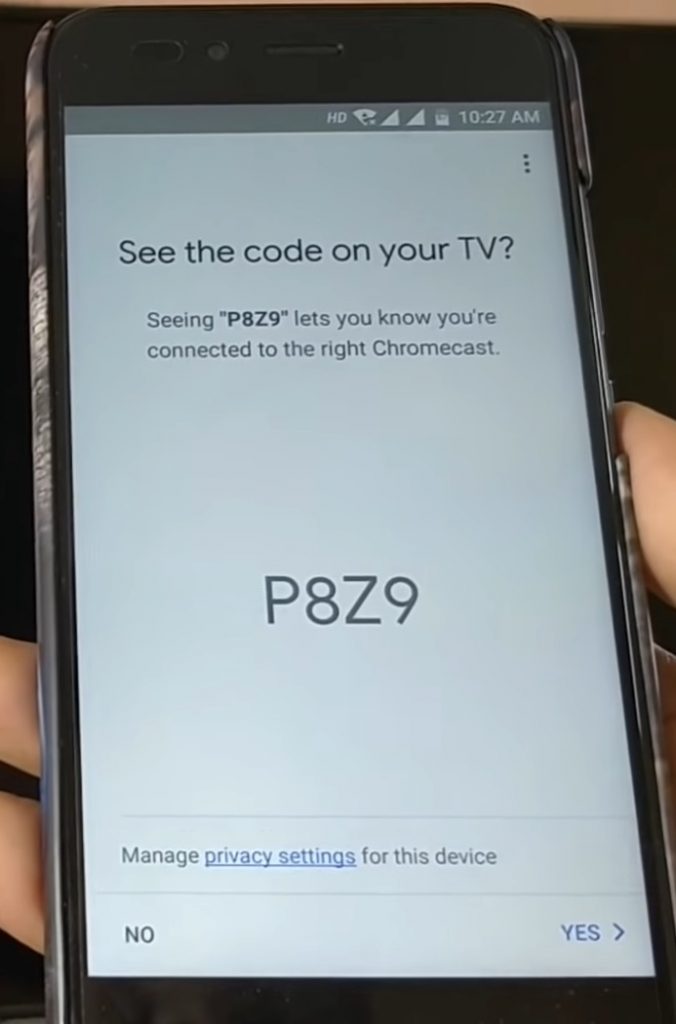 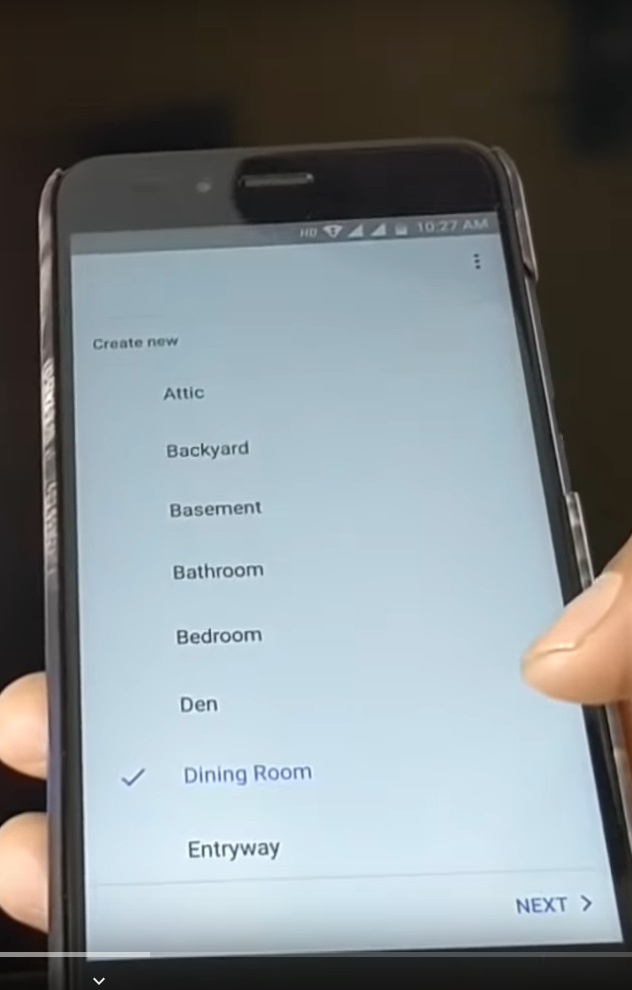 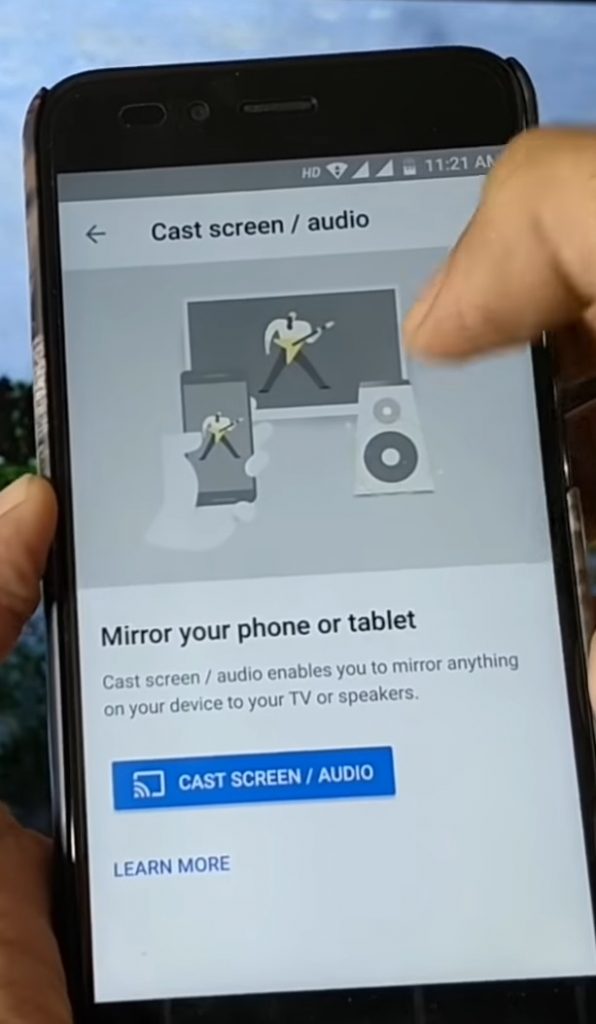 The setup steps are fairly simple and just about any novice can do it. Yes, there is no rocket science involved.

Once the setup for Chromecast is done, it is time to cast Netflix from phone to TV.

Cast Netflix from Phone to TV – the Steps

Step 1: Open the Netflix app on your phone.

Step 2: Look at the top righthand corner of your app’s screen. You will notice a small TV-like icon with a Wi-Fi symbol. That symbol is the casting symbol. 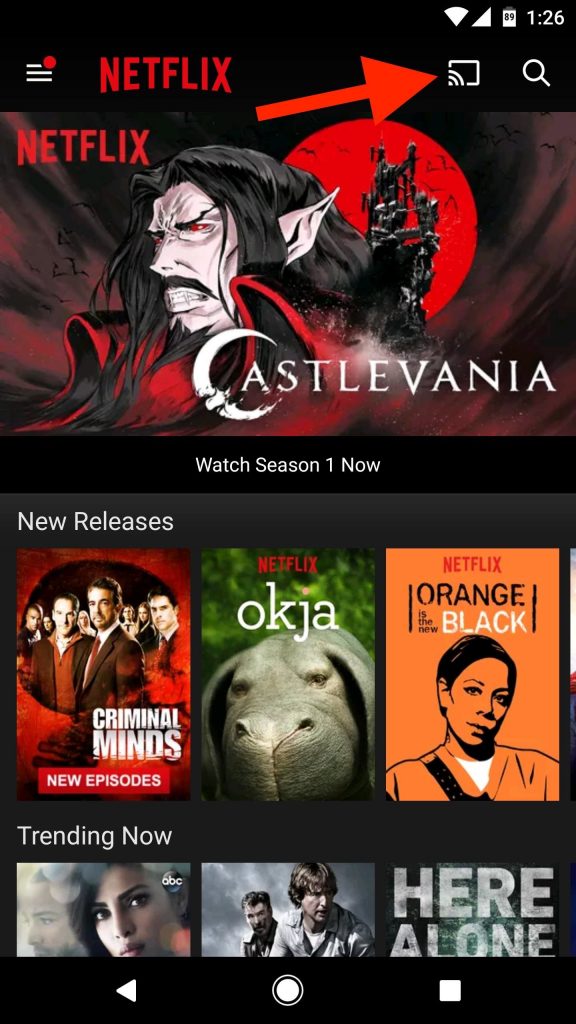 Step 3: Tap on that symbol.

Step 4: A popup will show up which will ask you to select the TV that you have just set up on Chromecast. 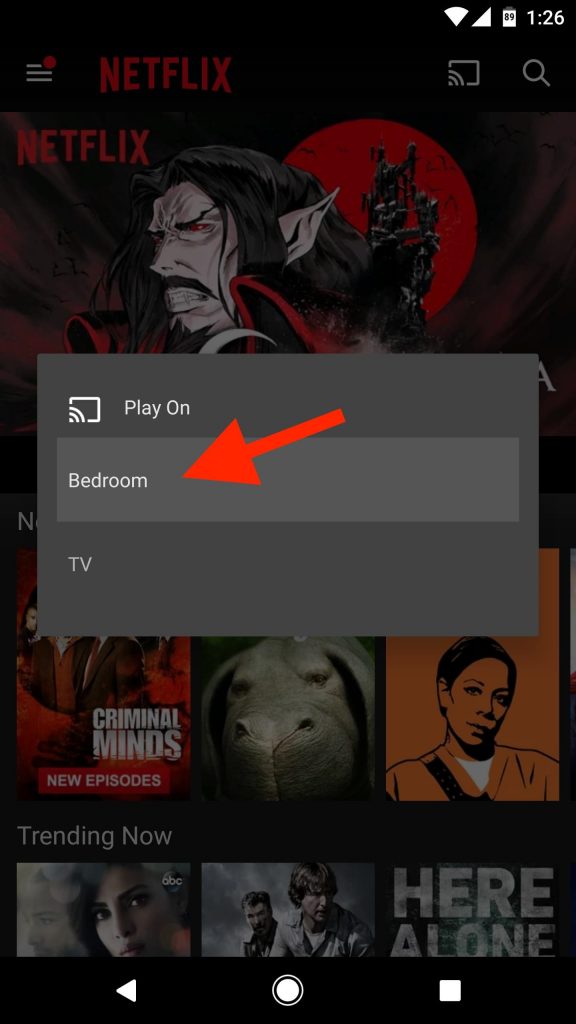 Step 5: Select the TV and the Netflix app will now show up on your TV.

Step 6: Keep browsing Netflix app on your phone and select the movie or TV series that you want to watch. Tap on it and play it.

Step 7: Whichever movie or TV show plays on your phone’s Netflix app will now seamlessly mirror on your TV. Enjoy watching your favourite Netflix show or movie on your TV.

Cast Netflix from Phone to TV: Things to Note

The whole thing is pretty simple! Isn’t it?