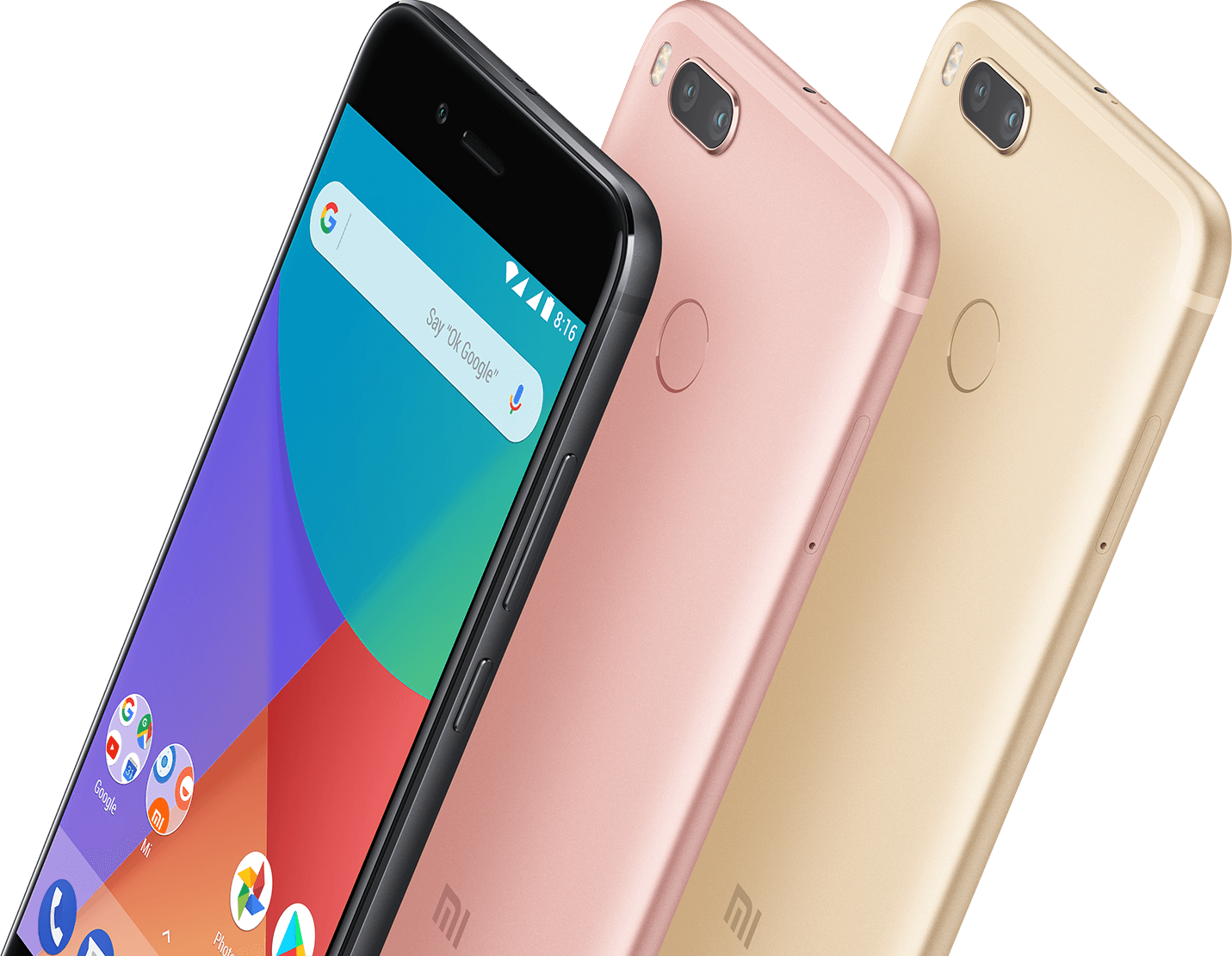 Xiaomi Mi A1 is an awesome smartphone for so many reasons. For a start, the device was the first in a series of phones manufactured by the company in partnership with Google. It comes first when we want to talk about the Android one project. That aside, there are several other good things about the smartphone. It is a well-designed phone with very impressive spec. The price of the device is another thing that can easily attract someone to buy the phone.

With all the points mentioned above, the Mi A1 phone wouldn’t be so popular if the performance was below par. To be honest, it is a very decent smartphone and performs very well. Like most other smartphones, however, the Mi A1 have some problems that are pretty common. From network issues and fluctuation that were reported by several individuals to battery problems, there are some problems you may be encountering with the device and want a quick solution for. In this post, we are going to consider some common problems of Xiaomi Mi A1 as well as their solutions.

Wi-Fi issues are parts of connectivity problems that are common among new devices. The Mi A1 is susceptible to this problem. When you have Wi-Fi issues, you may not be able to connect to Wi-Fi networks and this can be very frustrating.

To take care of Wi-Fi issues in the Mi A1, you can start by turning off the router for a while. After that, proceed to the Wi-Fi setting and forget the preferred network you are already connected. Turn the router on again and add the details again from the scratch. You can also go to the Wi-Fi analyzer application to check the activity level; switch to a different mode for better result if it is required. You should also make sure that Power Saving Mode is not enabled when you are trying to connect to Wi-Fi. If it is on, turn it off to maximize Wi-Fi connection.

Fast charging is one of the good features of this device and it is a big disappointment when it is charging slowly. This is a painful reality, however, and it can be really frustrating when you need to be on the move.

To solve the problem of slow charging, you need to be certain that it is not a problem of the charger. You can use the charger to charge another phone or try another charger on your Mi A1. Once you are certain the problem is not from the charger, you should disable any background app. You can also switch on airplane mode and try charging the phone. There are some apps that may be causing the problem; start by deleting the last apps you installed and charging to know the particular one.

The Mi A1 comes with a 3080 mAh battery and it shouldn’t be draining too easily. There are cases, however, that the battery of your device drains quickly even when it is not being used.

Rogue apps are always behind incidences like this. To solve the problem, you can boot your device into save mode by holding down the power button and holding down the shutdown option until you are presented with option to reboot to safe mode. If the battery doesn’t drain in safe mode, it is most likely that an installed app is causing the problem. You can uninstall recently installed app to know the one that is causing the problem. If the problem persists after all these, doing a factory reset may be your last resort.

When your phone is running too slow, it is likely that some apps are running on the background, using up processor power and occupying RAM space. This is often associated with other performance issues like battery issues.

When your Xiaomi Mi A1 reboots randomly, something is seriously wrong: it is always a problem of virus attack which is better prevented than solved. Always have an active antivirus to protect your device.

If you are already experiencing this problem, it is important that you rid your phone of any malware that may be causing the problem. There are no security app in your stock Android device, so you will have to head to Google Play Store to download a reliable antivirus and scan your device freely to remove any virus.

When your screen is unresponsive, fastbooting your device may be the only way to get in rectify the issue.to do this; power off the device by holding down the Power Button long enough. When the device is completely off, press and hold down the Power Button plus the Volume Down button for a while until the Fastboot Mode appears on the phone’s screen. The job is done and that can help to resolve the problem. If it persists after this and the phone is new, you may want to return it to the dealer.

Overheating problems are in the same category with performance issues like excessive battery draining and slow charging. As has been mentioned earlier, these problems are often caused by rogue apps.

Finding out the app or apps causing the problem and taking it or them down is the simple solution. Start by uninstalling the last apps you added. If the problem persists, go ahead and factory reset your phone. This helps in most instances but ensure you back your files up before doing that.

Mi A1 comes with an incredible camera that works excellently but after the Oreo update, there has been several complaints from different users. For some users, the camera launches with a blank screen while some experience problems with focusing. For those that are able to capture images, there are complaints that the images have fewer details.

Camera issue with Mi A1 is definitely a software issue and can only be permanently solved by update from Xiaomi.

Headphone jack problem is another issue that users of Mi A1 may have to deal with. There are instances where the jack may be working but the quality of sound will be really poor. Most times, the problem is as a result of accumulated lint or dirt. In such cases, using a thin needle to dig out accumulated dirt can be helpful. If it doesn’t help, it may be time to take it to a technician.

This is another big issue that has greeted many users that upgraded to the Android Oreo. This is quite abnormal and can undermine the user experience so much. One of the things you can do is to clear cache for such apps regularly or you force stop them when it becomes necessary. You may have to delete such apps and install them back again in extreme cases.

When an SD card is not working in your Mi A1, there are a number of possible causes. Firstly, the card might have been affected by a virus. The best solution at such instance will be to format the card. If this works and the card starts working again, protect your device with a reliable antivirus program. Another scenario is when the SD card is damaged. To confirm this, you can use a card reader to connect the card to a computer and see if it is recognized. If the card doesn’t work in a computer, your phone is okay and the card needs to be changed.

Cell phone signal issues and call drop issues have also been reported severally by Mi A1 users. While this can also be blamed on the Oreo update, it seems to be an inherent problem in the device. There has been a security patch update that has solved the problem for most users. If the issue persist, you can reset APN setting and reboot your mobile to see if signal reception improves.