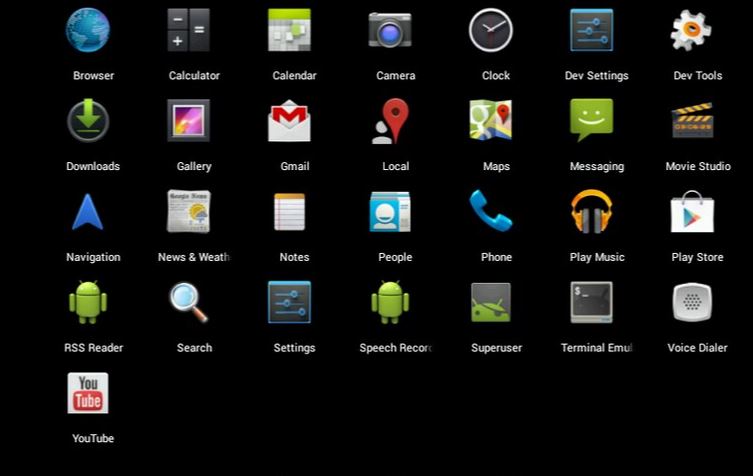 Are you new to computing or have you decided to take your open-source aspirations to the next level by trying Linux?  Either way, the world of Linux is vast and full of alternatives. Whether you’ve installed a Linux distribution (distro) in your brand new PC or maybe you’ve hacked your new MacBook to run Linux, there are lots of essential Linux apps one can use to make your laptop as capable as possible.

When it comes to selecting the best apps for Linux, beginners will obviously face a difficult time due to the vast range of apps that are available for download. For those who’ve used Windows or Mac before, I believe you’ve come across some of these essential Linux apps. Just to note, although we’ve filtered the selection to come up with a list of 8 best Linux apps for beginners, it doesn’t mean that other apps are irrelevant. What we’ve done is that we’ve selected the best apps that we believe will give you a productive, efficient, and happy Linux machine.

Though a strange choice to some, Google Chrome is one of the must have best Linux apps for beginners. As one of the best open-source options, Google Chrome is fast, powerful and works flawlessly on any Linux desktop. For those looking for a more open-source and secure option, Chromium (which is a Cousin to Google Chrome) will happen to be a perfect alternative. Firefox is another great option but we picked Chrome due to its familiarity and functionality.

Although there has been a heated debate on which instant messaging app is better than the other, Pidgin has won the upper hand over other exclusive apps such as Empathy. The reason why this app made it in the list of the best Linux apps for beginners is due to its wide extension library and ability to support a variety of different IM protocols and features. If you enjoy chatting with clients, family, and friends, you don’t have to worry on anything as this Linux app has the capacity to support a variety of different chatting platforms such as Google Talk and Yahoo.

Another open-source office suite Linux app we can’t miss to add is the LibreOffice app. A powerful alternative to Window’s Microsoft Office, this app is one of the best Linux applications for all beginners in the world of Linux. Available with multiple distributions, LibreOffice allows you to create documents, presentations, and spreadsheets without spending a single cent. In case you didn’t have this app on your desktop, then grab it on their website and install it ASAP.

In most cases, your Linux distribution will offer a solid video and music player such as MPlayer. Now, in most cases, people will opt to go for those music players they’re more acquainted to. In this case, VLC will seem to be the perfect alternative. Known to be fast, light, and very powerful, VLC can play almost any media format without facing any complications.

Are you an editor, a photographer or an illustrator? Well, one of the best Linux applications you’ll need to install is the GIMP. Recognized as a Photoshop alternative for Linux, GIMP is an open-source full-featured app that allows you to crop, resize, and manipulate your photos to meet your needs.

Another app I believe you’ve heard of is the Dropbox. As one of the most famous cloud storage apps in the arena, Dropbox offers you a free 2GB cloud storage that allows you to save and synch private data for easy access to all your devices.

To conclude our list of the best Linux apps for beginners, we have the Jitsi. Recognized as a Skype version for Linux, Jitsi is a multi-user tool that allows you to make both audio and video calls across a vast range of other communication apps such as Google Talk, ICQ, Yahoo, and Facebook chat.

Although there are thousands of other essential Linux apps for beginners, I believe this list will get you started in the open-source world of Linux. Since the world of apps is quite vast, some programs might be related to others leaving you in a dilemma on which ones to choose over the others. Since these apps are free, you can try installing them to test which ones are more compatible depending on your needs and your computer’s speed.