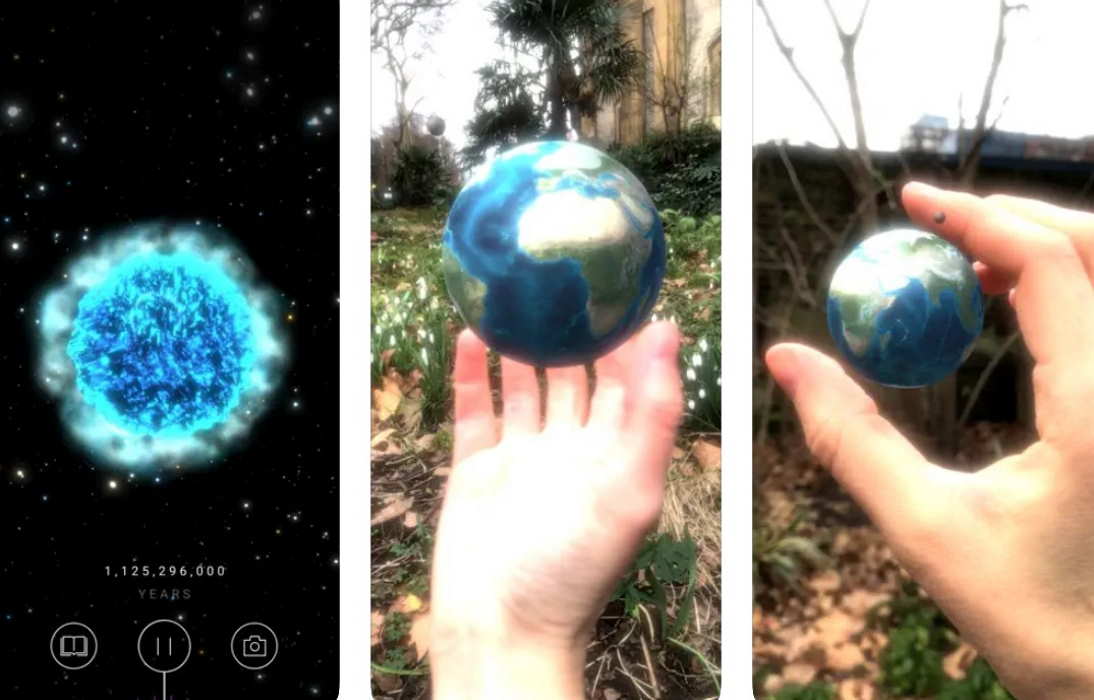 Once a wonder tech, augmented reality has become a go-to tech for many industries. Not just commercial usage, the tech has found its way into various applications like education, games, travel, and more.

Now, if you have a phone from the iPhone 13/14 series, you are in luck. These phones come with ARKit support, and hence, most of the augmented reality apps that you can find in the App Store will work with your phone.

Here is a list of the 10 best augmented reality apps for iPhone 13/iPhone 14: 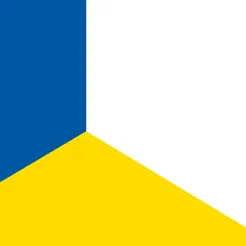 IKEA Place is a home décor app with augmented reality. It helps you to see how home décor items will appear on your walls, floors, and spaces by placing the virtual versions of those items at specific locations.

You can experiment with size, shape, and color before purchasing the actual product to ensure that everything looks perfect.

Because the app is a brand offering, you can use it for free and the app is free of annoying ads. 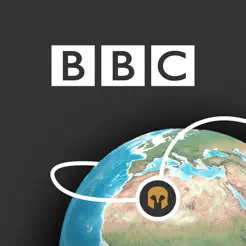 This app will create augmented 3D renders of ancient relics and cultural heritage items. It is the next best thing that you can get if you cannot physically inspect those relics.

The app is provided by BBC, and it is tied to the broadcaster’s documentary series called ‘Civilisations.’

There are several interactive features like X-ray views and narrations that you can use to learn more about those cultural relics. 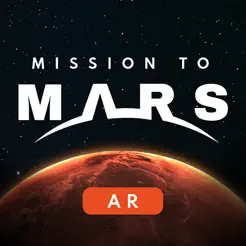 You cannot set foot on Mars, yet. However, this augmented reality app will let you visit Mars in a virtual world. The app first shows the slow and gradual landing of the Perseverance rover on the red planet’s surface.

Once landed, you can move forward in time and explore human settlements on Mars. Back to reality, you can use various AR features like remote-control rovers to drive around, rocket launches, and a landing sequence that lasts 7 minutes and you try to avoid crashing the multi-million-dollar kit on the Martian surface. 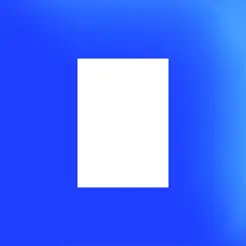 Using this app, your phone becomes a drawing aid powered by augmented reality. The app will overlay a line art or a sketch on blank paper. From there, you can trace over, or use that overlay as a base for your sketch.

There is a whole library of sketches available in the app, however, you can always upload your own photos and convert them into line art that you can easily trace.

You will need an A4 paper for the app to work. However, you can make it work on any paper as long as you draw four circle markers on the paper. The app will use those circles as scale markers. 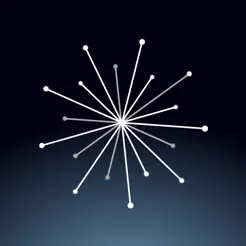 This app is a collaboration between Google Arts & Culture and CERN. Using augmented reality, this app renders the opening seconds of the universe and helps you to visualize everything.

This AR app reveals the titanic forces that were released during the Big Bang and eventually defined the universe that we know.

The app has a narration from Tilda Swinton, and it offers a media-rich immersive journey through the birth and evolution of the universe and everything inside it. 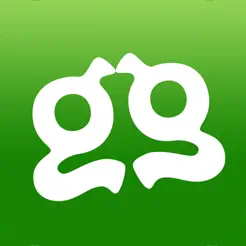 Not every science student is heartless enough to cut open a living and breathing frog just to learn anatomy. There is a better way of doing it and it is called Froggipedia.

You can use this app to cut open a virtual frog. Though the app works perfectly on iPad and iPhone, you can enjoy the learning experience more if you have a tablet as it will allow you to use the Apple Pencil and study anatomy in a better way.

Of course, using this app will eliminate the need of cleaning up after using a scalpel. 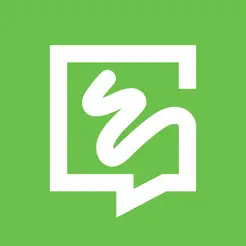 Your phone will be transformed into a visual tech support tool with Vuforia Chalk. Simply aim the phone’s back camera towards the item you need assistance with after connecting with a tech support agent or an expert friend. A viewfinder is provided by the camera.

The program includes AR chalks that you and the other person may use to annotate the screen visually or point out the precise buttons, switches, dials, or places without confusing the other person.

By speeding up the troubleshooting process, this tool can boost output.

Google Translate is not exactly an AR app, but its camera mode has AR features. If you are in a different country and you don’t know the language, just turn on the app in the camera mode and point the camera toward the text you see on signs, labels, etc.

Google will instantly translate the text and overlay the translated text on your iPhone screen. Of course, Google Translate is not always very accurate, but it gets the job done in most cases.

The translations are done in real-time, but offline use is also possible. If you need additional language packs for offline use, just download and install them when you have internet access. 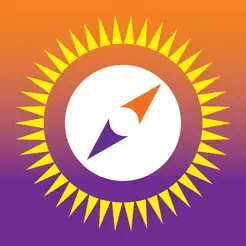 Some people may just discard Sun Seeker as an expensive toy app that costs $9.99. Rest assured, it has practical use for various professions like architects and photographers who may need to make optimal use of daylight.

Sun Seeker tracks and predicts sun movement and gives a flat compass view. The augmented reality viewfinder displays the position and path of the sun at a given time and date. You can also get additional details like predicted max elevation, sunset, and sunrise. 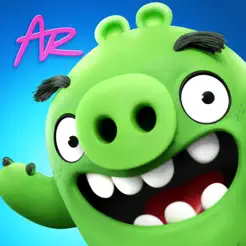 Angry Birds might no longer be as popular as it used to be. However, with the augmented reality spin, the Angry Birds AR: Isle of Pigs is quite a fun game that you cannot afford to miss.

With this app, you can now project the piggy fortresses in your living space and use the AR slingshot to break those fortresses using an array of different birds.