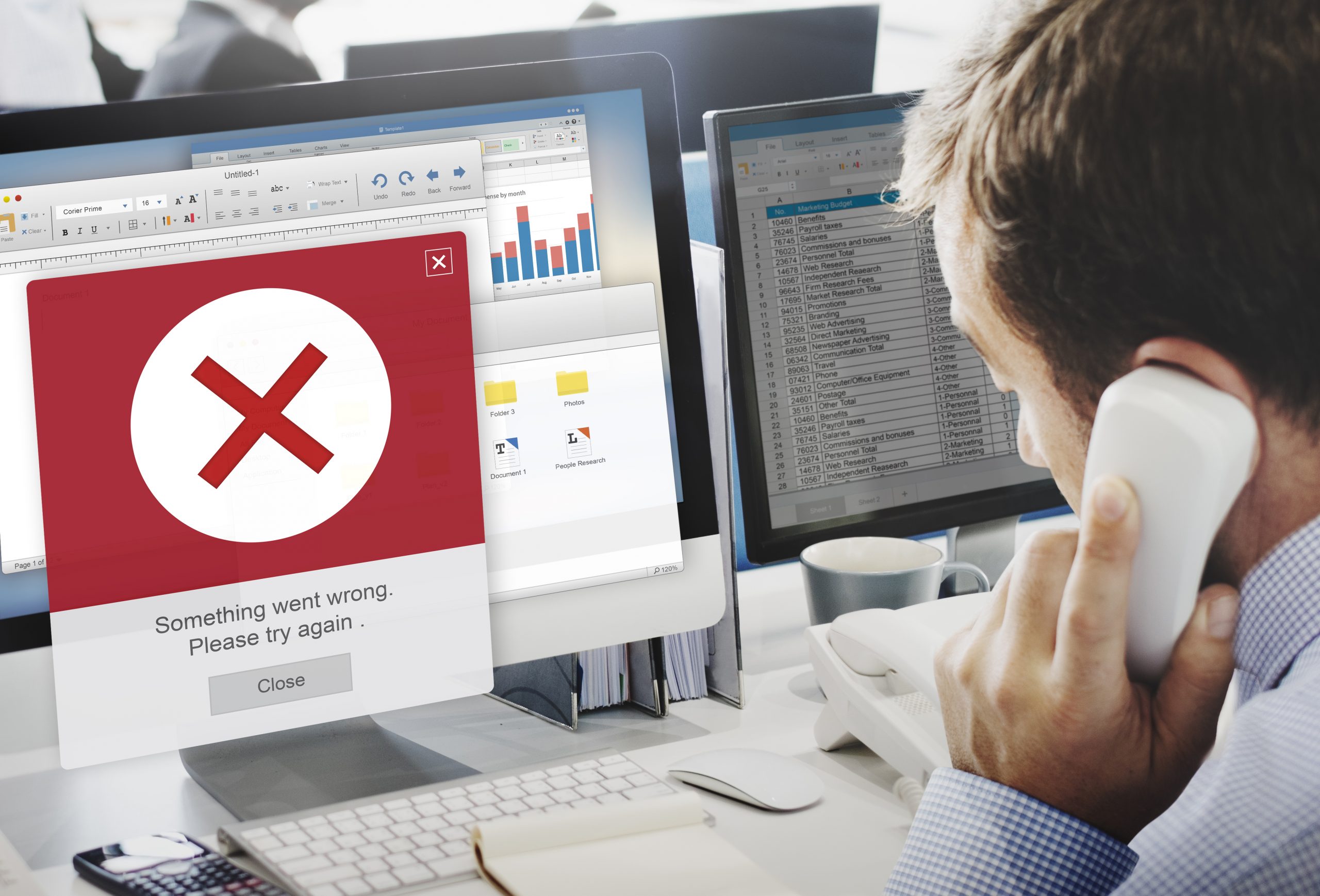 Due to its technical nature and occasionally strict rules, programming is not an easy subject to master. As a beginner, you are certain to make errors along the way. As is the case when learning a new language, errors, omissions, and slips are unavoidable. Each programming language has its own distinct set of errors.

For example, Java has a set of common Java errors that are distinct. This article will cover six common errors that Java programmers and other programmers should be aware of. Understanding common programming errors can assist you in avoiding them.

This error can be classified as programming grammatical blunders. Syntax refers to rules that govern how codes should be written. Any syntactic error can disrupt the software’s free flow. When a syntax error occurs, the code will not be compiled until corrected.

A syntax error can be a spelling error or a misplacement of punctuation marks such as commas and semicolons. Making a grammatical error in normal human language is not fatal because the person you are speaking with can figure out what you mean. On the other hand, computers are programmed to follow syntax rules strictly.

Your code must be error/bug-free for you to command a computer successfully. Using IDEs and compilers can assist you in detecting errors in your code.

Java will not read the instruction/command if the semicolon is not placed after every command. Not all programming languages require a semicolon. Python, for example, uses whitespaces such as tabs, space bars, and colons to maintain structure.

Structured programming languages, such as Java and the C languages, use semicolons for structure. Remember that the semicolon is the only symbol that indicates a period in a line of code.

Issues with curly braces or parentheses ()

When it comes to Java, curly braces are used to enclose meaningful code units. It is used to delimit the bodies of loops, methods, and classes, among other things. It can also be used to condense complex statements into a single sentence.

Using parentheses to close out a line of code is something that many programmers forget to do at times. On the other hand, A programmer can get around this problem by using Integrated Development Environments (IDEs).

When programming in a programming language, using the incorrect quotation can result in a compile error, the use of double quotes to denote strings is appropriate when there is more than one character in the string.

One of the most common mistakes made by beginners in Java is declaring a variable but failing to initialize that variable. According to documented behavior, class fields are assigned a default value depending on which object is referenced instance. A compile-time error will be thrown when such initialized variables are passed through the compiler.

Initializing a variable is simply the process of assigning a value to a variable before using it for any purpose. Therefore, you must declare your variables along with their data types and names before using them. When using the variable’s default value, on the other hand, you are not required to assign a specific value to it.

Accessing variables that are “out of scope”

Suppose a variable’s scope is defined as the portions of a program that can be accessed. In that case, it is defined as follows: In Java programming, the scope of a variable can be determined at the time of compilation, which is convenient. A variable’s scope can be either local or global. When the block in which the variable is declared is exited, the variable is no longer available for use.

A few additional mistakes to keep an eye out for

Some values in programming languages are constant, meaning that they do not change. Attempting to update or convert them will result in errors.

Typically, constant values should be written in all capital letters to distinguish them from other values. In Java, it is possible to make a value constant by prefixing it with the keyword “final.”

The errors listed above are just a few of new programmers’ most common programming mistakes. However, as a beginning programmer, you will need some pointers to help you succeed in your coding endeavors and avoid making these common mistakes.

Here are some reminders

You should better understand some of the common mistakes made by beginners and how to avoid them when programming. This will increase productivity and reduce your time debugging your code. Programming requires continual practice to become proficient. As you learn to overcome these mistakes, you will become more adept at avoiding them.