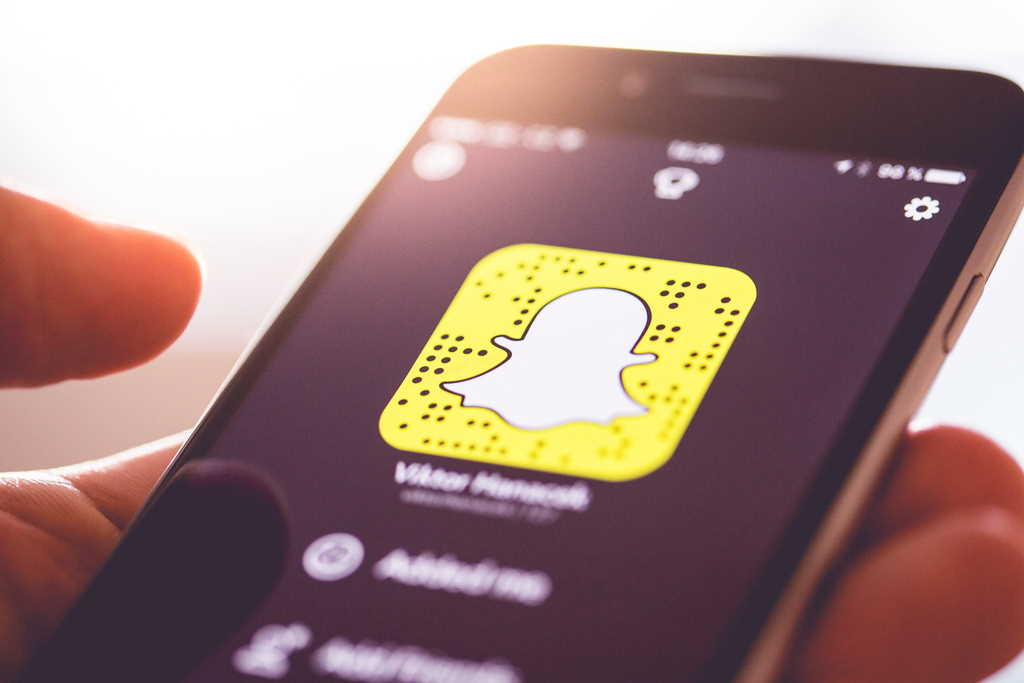 Snapchat is the world’s most frequently used Instant Messaging Services. Used by millions around the globe, this social media platform is best known for its interface which allows users to click and record photos and videos. This app has been designed in a way that it deletes the sent photos and videos automatically after it has been viewed by the recipient.

To record a snap or video, you will have to hold down a button continuously which is the biggest downside of the phone. Snapchat has also released glasses that can be purchased additionally if the user wishes to record videos handsfree. However, these glasses are extremely expensive! If you wish that you could record with Snapchat handsfree then we have the simplest hack for you! Although the app has no feature that will enable you to record hands free, tweaking around a few settings in your phone will do the trick.

We have mentioned a method each for Android and iOS. While iOS has an in-built feature that will help you in recording handsfree, Android does not have a sure shot way. However, we have mentioned a simple way that might work. 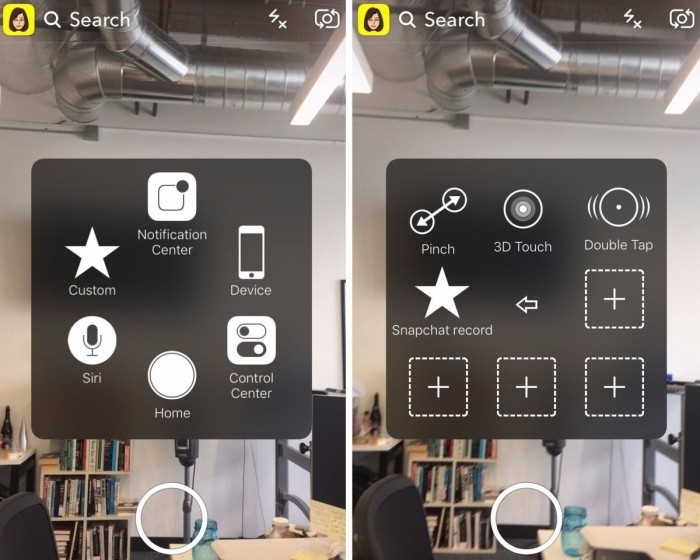 Record Handsfree on Snapchat for Android

After iOS, the most widely used OS is Android. Therefore, Snapchat has a wide user base that makes use of this OS. Although assistive touch is not available on Android, we have found a small hack that will enable users to record on snapchat handsfree.

This is a sure shot method to record without making use of your hands. You can give a shot as it does not harm your phone!