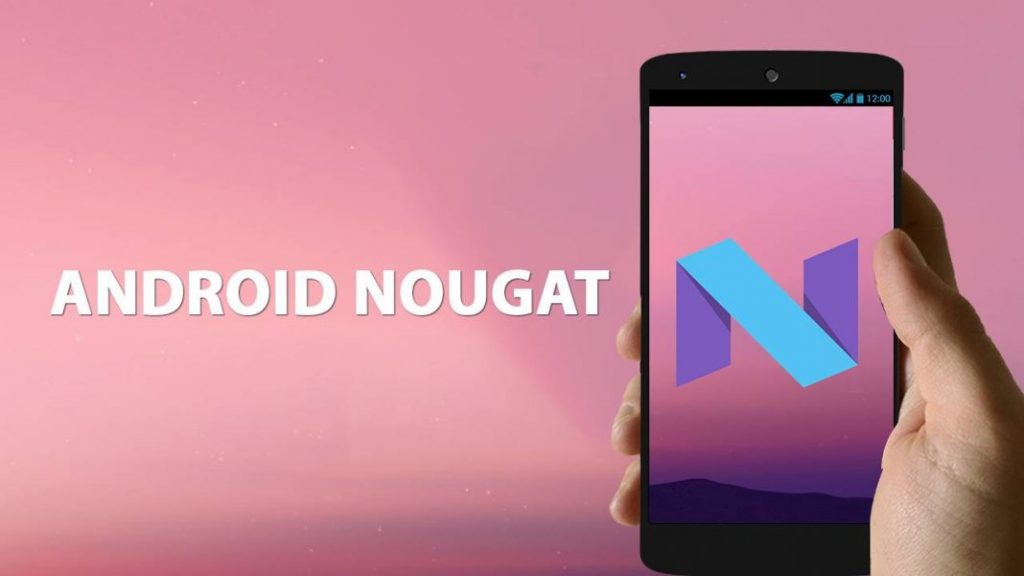 Google released Android Nougat which involves both version 7.0 and 7.1. Only a small fraction of Android devices use it worldwide.

Therefore, as expectations for Nougat use improves, below are some 7 best hidden features in Android Nougat.

All the devices which have nougat have Split-screen apps. This feature was earlier available on particular devices through OEM amendments to Android. Nowadays, it is a feature that developers support easily on all devices. If you want to activate split-screen mode, when you have an app open, just long-press the overview button. Notice how the app moves to the top half of the screen whereas a list of currently running apps show in the bottom half.

This is a common feature in Android Nougat 7.0 and higher versions but never clarified anywhere. When you want to switch apps by opening the overview interface, you can jump to the last app you used by selecting the overview button again immediately. This feature also functions as a fast double selection of overview to repeatedly switch between the previously used and current running app.

Starting in Android Nougat 7.0, all phones support setting separate lock screen and home screen wallpapers. This is another feature implemented by some OEMs, but now it’s part of core Android. Not all wallpaper apps understand this feature, though. The best way to make sure you have the option of just setting lock or home screen is to use the home screen settings to pick your image. That means downloading the background image you want to use first.


In the previous version of developer preview in Marshmallow, Google had included a hidden Night mode. However, the feature was not stable during the final release of the operating system. In Android Nougat, Night mode remained in the hidden System UI tuner menu, although it has attained few improvements.

When you enable relevant options, the operating system can activate night mode automatically depending on where you are and time of the day. Additionally, it is even possible to adjust the brightness and tint of the display when you enable the night mode.

Marshmallow was capable of hiding icons from the status bar, even though it was hidden under the tuner menu of the System UI. This option remains hidden in Android Nougat, and also offering more options for the icons to you intend to hide.

In Marshmallow android version, Google developed a basic new file explorer, but you could not copy or rename files using it. With Android Nougat, Google fixed such flaws and made the file explorer more dominant on Android devices. You can now move files around, rename them, with the option for opening multiple explorer tabs.

Although it does not surpass quality features found in ES Explorer or Solid File Explorer Google store apps, the Explorer app in Android Nougat can still support basic use.