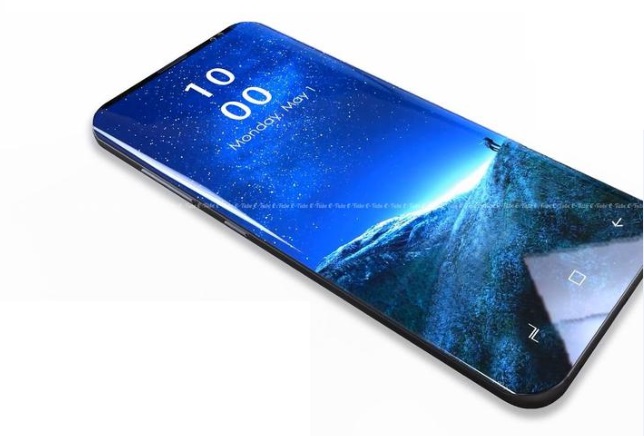 Things have not been moving out well for Samsung in recent days. First, it was the Samsung Note 7 which was recalled following issues with its faulty batteries and now it’s the Samsung Galaxy S9 and S9+. After suffering losses worth billions of dollars, this South Korean giant company seems like it will yet again suffer another blow due to the latest saga involving their new flagship Smartphones.

According to reports, Samsung’s community page has been flocked with thousands if not millions of complaints from customers who claim that their devices (Galaxy S9/S9+) are encountering dead zones either on the upper or the lower parts of the screen. Even though this problem is quite disappointing, a majority of the Samsung users have said that they’ve received replacements either from the retailers or the carriers.

Now, although most Samsung users have complained about the dead zone issue, there are other clever users who have managed to resolve this problem by adjusting the sensitivity of their Smartphones or by performing a factory reset. If you’re really wondering how you’re going to fix this dead zone nightmare on your new Samsung Galaxy S9/S9+, we will encourage you to read on as this post will provide you with a step-by-step procedure on how to fix your Galaxy S9/S9+ touch sensitivity issues.

The first step of troubleshooting your Samsung Galaxy S9 or S9+ is performing a forced restart which will help in solving minor issues. Since we’re not sure what might be the cause of a nonresponsive touchscreen, this step will be very imperative to begin with. After about 15 seconds, power on your Smartphone then check whether the touchscreen is responding.

The second step of fixing a nonresponsive touchscreen in your Samsung Galaxy S9 or S9+ is rebooting your phone in safe mode. Now, this step won’t fix the touch-sensitive problem, but it will disable all third-party apps temporarily. If the touchscreen problem is caused by an app, this method will detect that app leaving you with the solution. To do this, simply;

Did this step help? If not, then consider trying the next step below.

The next step of fixing the touch-sensitive problem with your Samsung Galaxy S9 or S9+ Smartphone is deleting the Android system cache. You see, to guarantee quality performance of your Smartphone, the OS (in this case Android) will create caches which will be responsible for the performance of various features and apps. One such feature that depends on caches is the display of your touchscreen. In case the touchscreen is unresponsive, you can decide to delete the caches and allow the Android system recreate new ones automatically. To do this, simply;

Did this solve the touch-sensitive problem on your Samsung Smartphone? If not, you can try performing this last procedure.

Restore your Smartphone to factory setup

This step will involve resetting your Smartphone back to factory setup. During this operation, your Smartphone will delete all your personal information such as photos, videos, and important apps. Since this operation deletes the entire internal phone storage, it’s advisable that you backup any crucial data to avoid loss during the restart. To restore factory setup, simply;

That’s it. We believe these four procedures will help to restore the touch-sensitive issues with your Samsung Galaxy S9 and Galaxy S9 Plus Smartphones. If these steps didn’t help, then it’s recommended that you consider returning your Samsung Galaxy S9 or S9+ to the carrier or the retail shop where you purchased it from for a replacement.