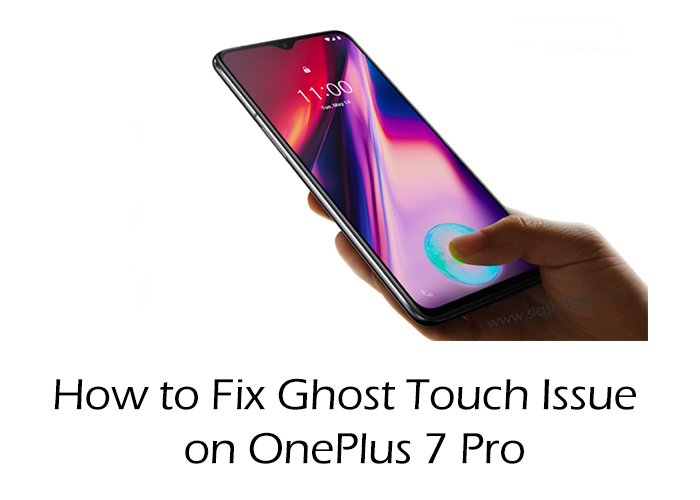 If you’ve ever experienced touchscreen or “ghost touch” issues, you know how annoying and unbearable they can be. Unfortunately, the OnePlus 7/7 pro are the recent smartphone models that has been plagued by the ghost touch issue. 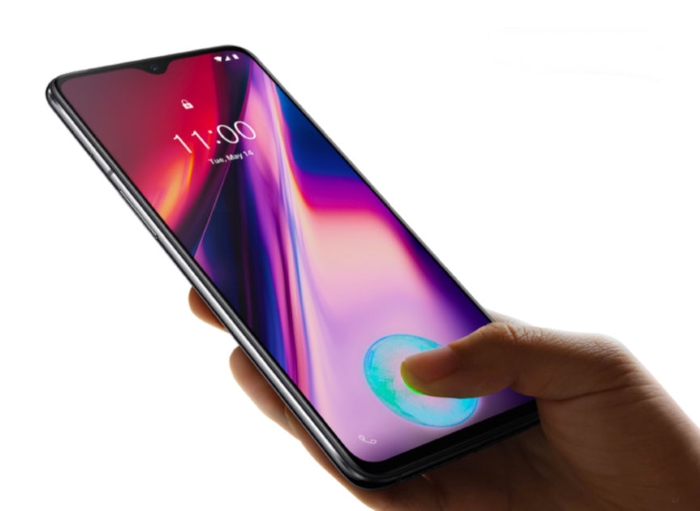 As great as it is, several users have raised this concern in various online forums saying they have not had an enjoyable experience with the OnePlus 7/7 pro touchscreen, which the company has acknowledged and promised to fix.

However, we’ve also investigated the ghost issue problem in OnePlus 7/7 pro smartphones and recommend the following tips on how to fix the issue.

But before that let’s look at what ghost touch issue is. Read on.

What is ghost touch issue and how does it affect your OnePlus 7/7 Pro?

As the name suggests, the ghost touch problem is when your phone appears to respond to non-existent touches leading to uncanny behavior on your smartphone’s screen. This may in turn lead to some apps launching themselves without your authorization.

This non-existent touches may occur mostly if the screen is faulty or if there is other damaged hardware. Aside from that, the issue can also arise due to software glitches and bugs as has been reported with the OnePlus 7/7 pro.

Before we dive into the possible software fixes on your OnePlus 7/7 pro let’s see how you can troubleshoot this problem using the following steps on almost any smartphone.

Although this might appear to be a simple solution, cleaning your phones touchscreen can help clear away any moisture or debris that might be interfering with your phone’s touchscreen.

To clean the touchscreen:

While screen protectors are useful when it comes to protecting your touch screen, they can also interfere with its functionality. Remove it carefully not to damage the screen and check whether the ghost touch issue is resolved.

Whenever your smartphone is unresponsive, including the ghost touch problem, the best place to start is by rebooting it. Restoring helps clear any temporary memory as well as clear any glitch that could be causing the problem.

To force restart your OnePlus 7/7 pro, follow the following steps. 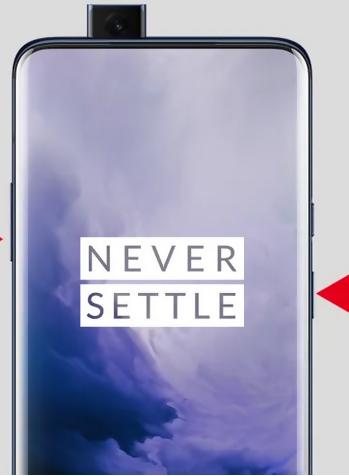 If the above simple fixes do not work on your OnePlus Pro, here’s a possible software fix that should work.

If you detect any ghost touch issues with the CPU-Z installed, just go to my apps on Google Play Store and uninstall the app.

Another method to fix the ghost touch problem on the OnePlus 7/7 pro is to disable the NFC feature. Here are the steps. 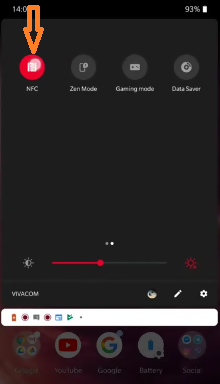 If the problem still persists, consider installing the OnePlus Oxygen OS 10 update. According to the manufacturer the new update brings along a new security patch, camera improvements, and a fix to the ghost touch problem. 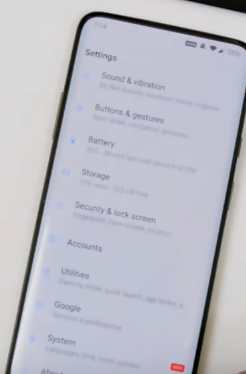 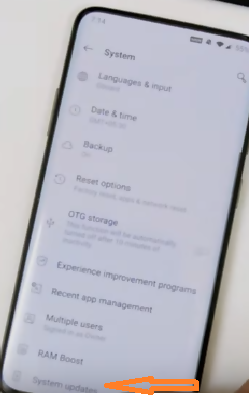 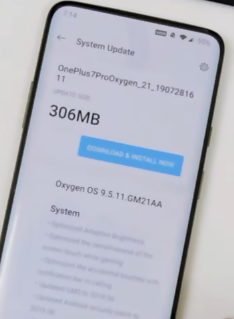 While these are only temporary solutions, the company has since promised to come up a permanent fix to this problem. We however hope that these steps will come in handy.