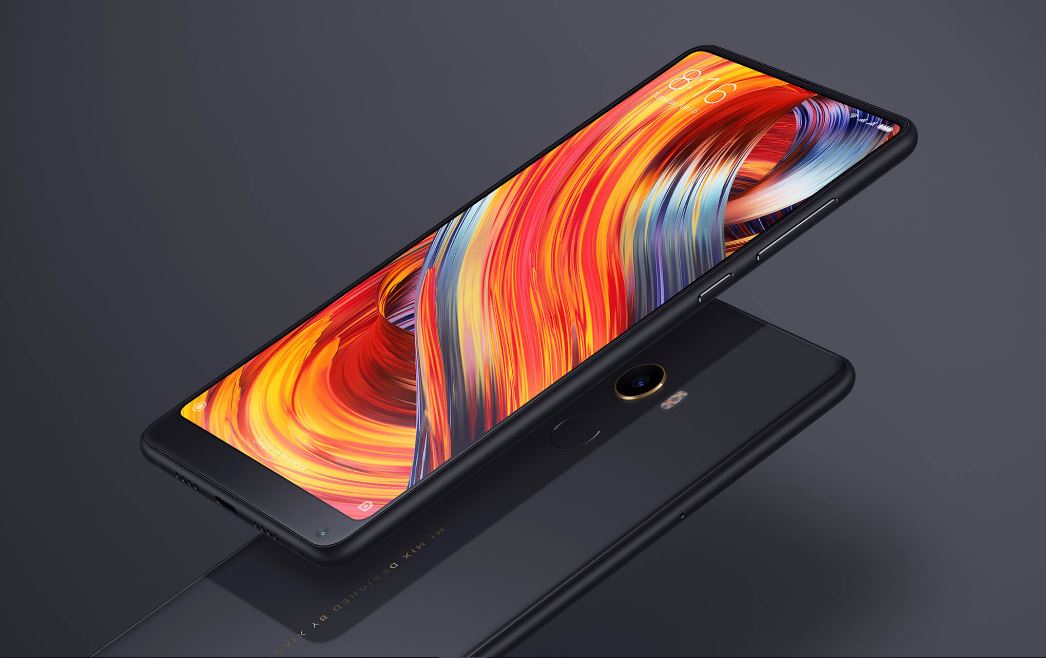 The Xiaomi Mi Mix 2 is not just another device in the market. The Android smartphone is great for so many reasons and that is why its popularity has grown in the market. Made by Xiaomi, a company that is fast gaining respect in the market, the device has the all the features that appeal to core android lovers. From the sleek design to the interesting specs, there are so many things to love about it.

Though the Mi Mix 2 is considered a very cool device, there are some issues that users have complained about. It is hard to ignore these issues because they can undermine your experience using the device. Some of these problems are pretty common, meaning a lot of users need to get them fixed. We will briefly discuss the commonest problems of Mi Mix 2 and how to fix them:

For many users of the Xiaomi Mi Mix 2, slow Wi-Fi is a major challenge they are dealing with. Asides from being too slow with Wi-Fi connection, the problem expands to connection dropping frequently. If you are someone that depends so much on Wi-Fi, this can be a major challenge.

One of the best and simple ways to fix this problem is to reset your wireless router. When this doesn’t have the desired effect, you can do is to forget the Wi-Fi network you are connected to and reconnect it again, afterwards. You can do all this from Wi-Fi setting. 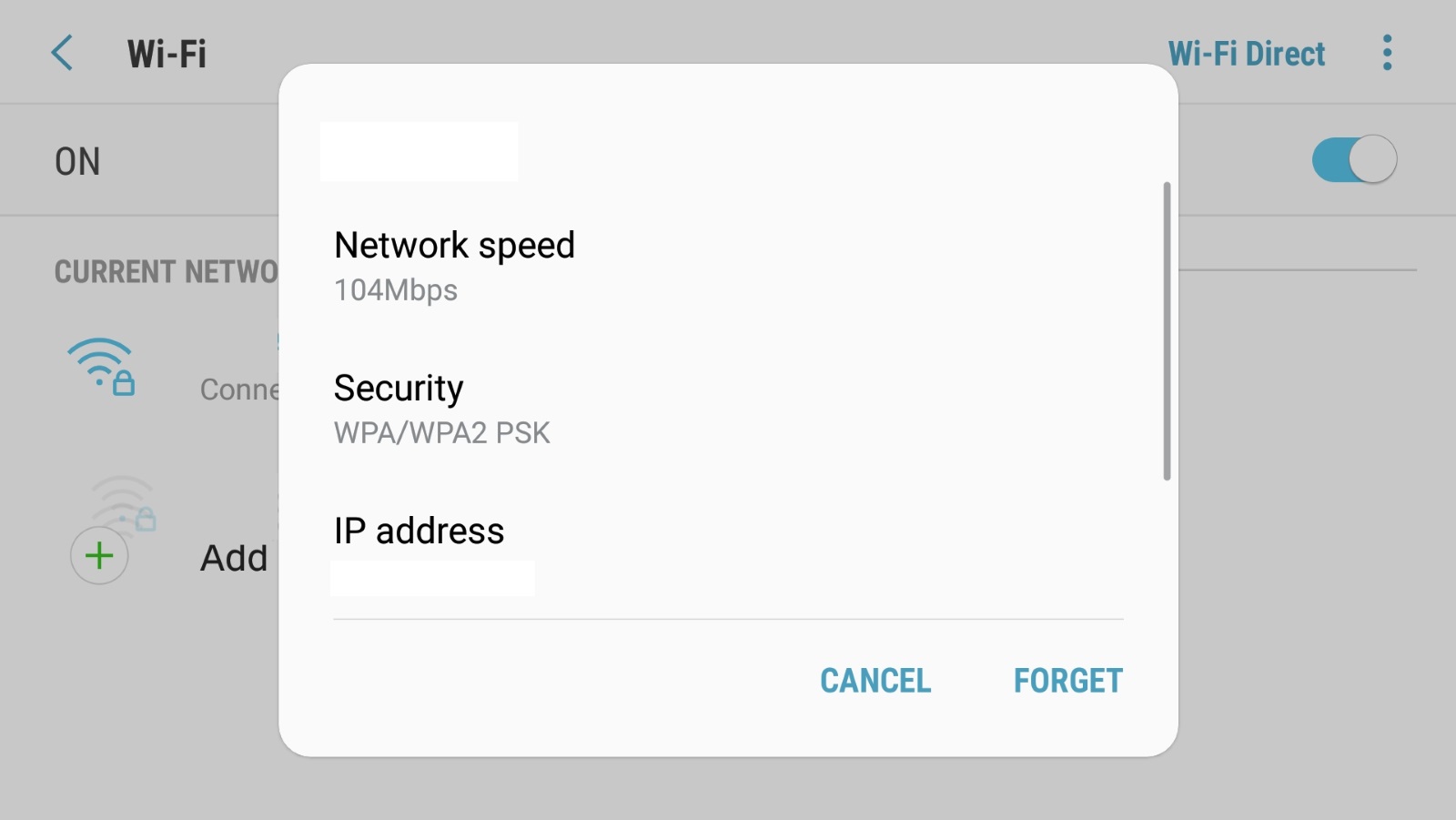 With the right charger, your device is expected to charge quickly. You should have an idea of how long it takes the phone to charge: if there is suddenly a significant change in the speed of charging, something is definitely wrong. 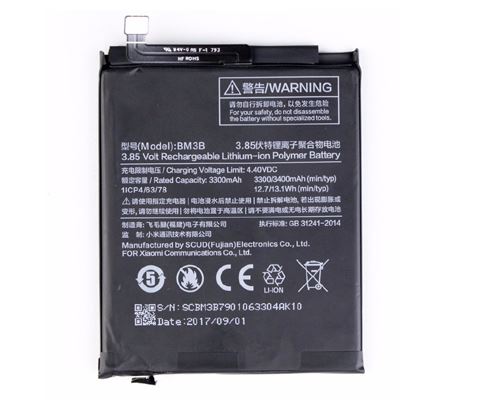 The Xiaomi Mi Mix 2 comes with an impressive 3400 mAh battery. This is a massive battery with the capacity to last for hours even if you are a heavy phone user. If your battery is draining too fast, there is a major problem, certainly.

Battery drain problems are mostly caused by software issues so you need to make sure that you update your apps to the latest versions first. You can set the screen brightness to automatic to manage power consumption. There are apps they may be running on the background and causing the problem: take them down as soon as you find them. You also need to turn off Wi-Fi and GPS when you are not using them. When all these fail, you may need to hard reset your phone. Firstly, go to device setting and click on Accounts; tap on the back-up and Reset option. Unlock the screen afterwards and Reset the Device.

There are instances where your Mi Mix 2 device will be running too slow even when there are not so many applications you are using at a time. The device is not supposed to operate this way since it has good processors and reliable RAM and you need to fix it.

The reason your device may be running too slow can be because there are some apps running in the background and taking up processor power. Finding such apps and disabling them may be the simple fix. In instances where this doesn’t work, you can reboot your device to see if it helps. If it doesn’t, find rogue apps and uninstall them.

Random reboot is a serious issue and you need to tackle it with seriousness too. The Xiaomi Mi Mix 2 is not supposed to be rebooting randomly and when this happens it is normally an issue of virus attack.

The best solution to viruses and malwares is avoiding them entirely. When your device is infected with viruses, you may suffer several losses. When your device is rebooting randomly, a factory reset to get rid of all third-party apps is necessary to protect the device and your important information. After wiping your phone clean, start afresh to setup your accounts. Ensure that you download an antivirus program also.

Touchscreen problem or unresponsive screen is a common problem in many Android devices and can be very painful. It is one of the most frustrating problems since you will be unable to use the screen.

To fix the problem, you will have to hard reset your device. Power off the device first by holding down the Power button until it turns off. Hold the Power Key and Volume Up and Power Buttons together for few seconds, release them when the Mi Logo shows up. The Mi-Recovery main menu will come up, select ‘Wipe Data’ and select ‘Yes’ to confirm. This should solve the problem. 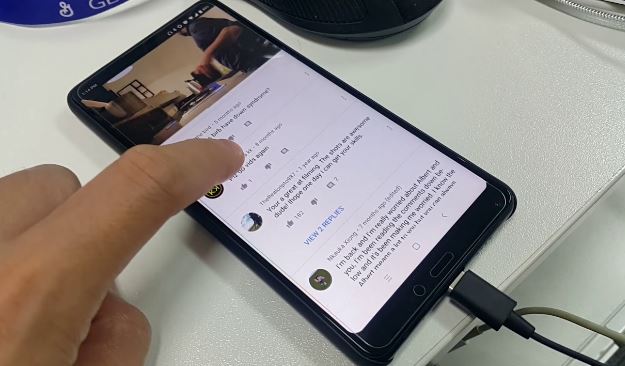 Phone temperature normally increases when it is tasked heavily but when it gets too high, it can cause some problems. Your Mi Mix 2 is not designed to overheat but it is a common problem many users have to deal with. It happens when the processor is under extra load.

When your device overheats, you may want to quickly switch it off immediately and let it rest for a while. This is a temporary measure. The problem could be with the OS, ensure you update once the new version hits your device. There are some third party apps that may be causing the problem, finding them and getting rid of them will be helpful too.

Camera issue is another common problem with Xiaomi Mi Mix 2 and it is most common for the front camera, especially when users are making video calls. From all indications, the problem is a software issue so you need to watch out for updates from the manufacturer to solve this problem. 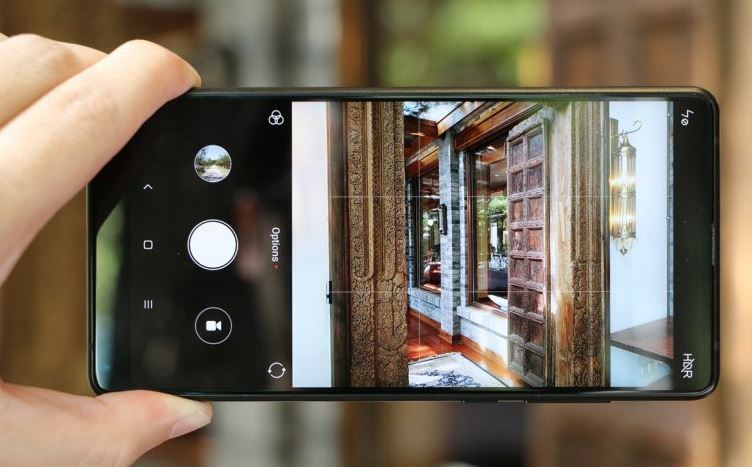 There has been complaints about the headphone not working properly in Mi Mix 2 and it seems there is hardly anything the manufacturers can do regarding complaints made by users. If you have this problem, you may have to try different headphones to see the one that works best for your device. In most instances, finding a good quality earphone always solve the problem.

This is another problem that is common among many android devices. When some apps are not responding in your Mi Mix 2 or they keep crashing, you need to clear cache for such apps from time to time. You can always force stop them and launch them again. If the problem persist, you can delete and install the latest versions of the apps.

When the SD card is not working in your device, there are a number of possible reasons including viruses. In some cases, formatting card will solve the problem. It is hardly a problem of the smartphone but you need to check if the card can work in a computer. Use a card reader to connect the card to a computer to see if it is recognized. If it is recognized in the computer and working properly, it may be that your SD card slot is faulty and need repairs.

No problem is as bad as having cell phone signal issues in a cellphone. The device is primary made to keep you connected and cell signal is what makes this happen. When cell signal is not strong, call drop issues arise. When the issue is not with the network providers, the problems are usually caused by software issues and can be solved when you make some necessary updates. You can also change the network from 3G to GSM (2G) though this is undesirable by some people. To do this, go to connection settings and choose More Networks. Tap on mobile networks, then Network mode and change the network to 2G. This obvious change solves the problem most of the time.