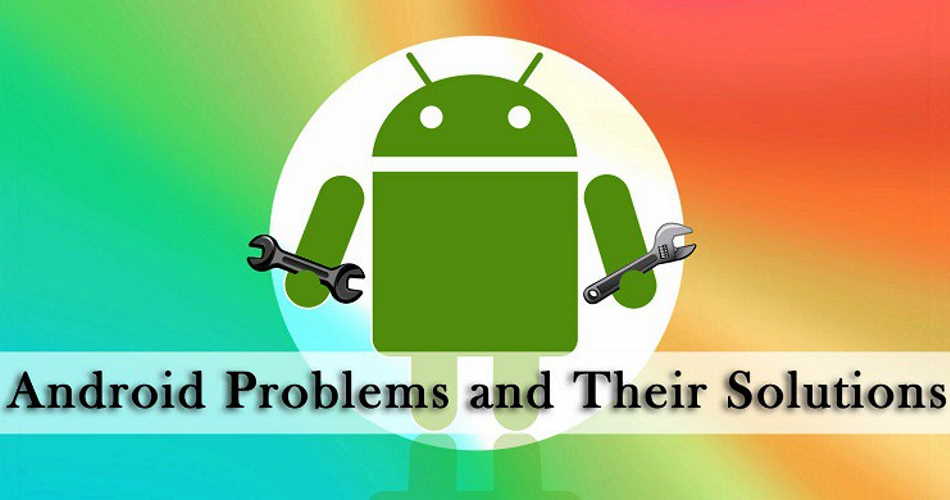 Android phones are never perfect, and each day, users face different problems with them. For instance, it’s either they are slow, have connectivity issues, Apps fail to respond, and many others.

Below are some common Android problems that users encounter daily and how to solve them.

Many users have encountered problems with the battery life on their android phones. Others use specific android settings and forget to switch them off once they have finished using them. For instance forgetting to disconnect Wi-Fi, data connection, hotspots, and location can quickly drain the battery charge.

Some background Apps also drain battery life so they should also be closed. Always ensure that you switch off these settings or close open Apps if you are not using them.

Also, another easy way to prolong the battery life is by changing the brightness settings. Avoid using auto-brightness but instead, slide the brightness bar below halfway, or to a level that is acceptable for your eyes.

Phones usually start to decrease performance when their internal storage gets full. To avoid low internal storage, delete some unused apps, photos, and videos, or move them to the microSD card or cloud. Additionally, you should delete app cache, close open or unused apps and minimize the use of live wallpapers.

To delete frequently used Apps cache, go to Settings > Apps, select a particular app, then select the Clear Cache option. You can also download Apps such as Clean Master or App Cache Cleaner free from the Google Play store, which can automatically clear all Apps’ cache with just the press of a button.

If you experience problems connecting to WI-Fi, Bluetooth, or your cellular network, just switch on Airplane mode for 30 seconds, disable it, and then try connecting again. Toggling the specific connection sometimes can solve such problems.

Certain Androids phones especially those with large RAM, can overheat quickly. To avoid overheating android problems, avoid using your phone while charging it. Also, don’t use top CPU-draining apps, such as high-graphic games for prolonged periods. If your phone starts to get warm, give it time to cool before using it again.

If you don’t use apps that overheat the phone, and your phone still gets hotter, then you consult an android technician to check for any signs of defects.

Android Apps can crash due to various reasons. For an easy fix, try to check for latest update available for an App or the phone. If they are available, install them. If not, forcefully close the app and then reopen it. Uninstalling and reinstalling most Apps sorts android problems that lead to most crashes. Also, rebooting your phone can as well refresh most App crashes, and they will start functioning again.

Have you ever tried to do something with your phone but it failed to respond and freezes instead? Well, you do not need to panic. The most basic step known to fix many issues on the phone is merely restarting it. An easy way to reboot an unresponsive phone is to hold the power button for 8 seconds or so to shut it down then reboot it. However, give the phone a minute or two before switching it back again.

Some Apps fail to download because of two leading causes. First, go back to the last page on this list and try to clear the cache of Google Play store. If that does not work out, try to wipe the history of Google Play. The other main cause is possibly a corrupt cache, and the only step required is to clear it. Open the Google Play store and then select the three lines on the upper left side of the screen. Once the app’s menu is displayed, click Settings then choose clear local search history.