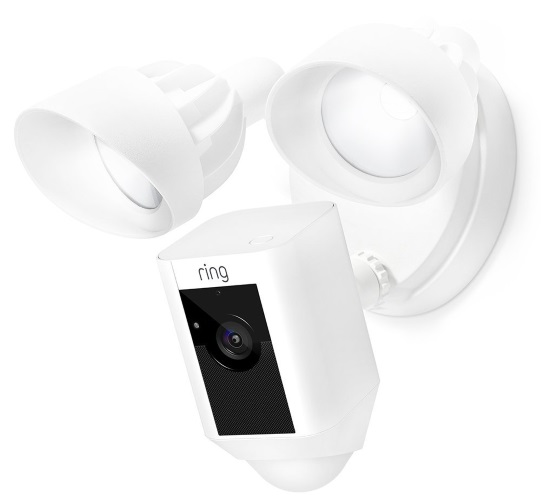 Research into criminal history has revealed that homes devoid of elaborate security systems are 2.7 times more vulnerable to burglary as opposed to protected homes. Thanks to technological advancements, security experts have come up with cameras which are endowed with motion detectors which offer the most accurate alarms. A good number of the security cameras in the market today use passive infrared technology unlike the traditional systems which rely on algorithms to compute video frame changes.

Whether you want to vend off package-stealing pirates, keep an eye on kids or even maintain the lovely garden genome close to the home, motion sensor security cameras provide the ultimate utility.

If you’re considering getting one of these gadgets, here’s our top picks of the best motion sensor security cameras you can buy right now. 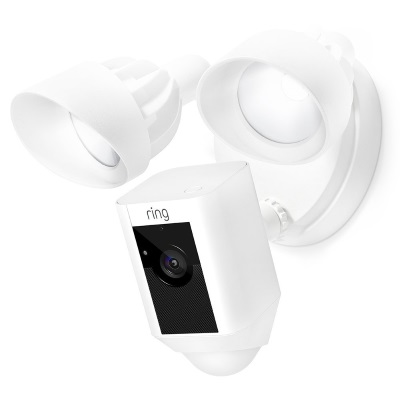 This is popularly known as the only motion sensing security camera in the world which is equipped with powerful two-way LED lights, an alarm and radio speaker capability. It gives buyers an opportunity to effectively watch over their premises using the 1080p HD resolution videos, and an additional infrared night vision. Whenever there are suspicious figures within the surrounding, one has the option of sounding the 100-decibel sound alarm for immediate help.

It gives the homeowner an opportunity to not only create but also customize all the motion zones such that a compound is comprehensively protected. By focusing on the most essential areas within the backyard, important assets are ultimately protected. One can also check in on the entire compound by streaming videos and audio content using the live view option that comes along with this system. Despite the fact that the Alexa voice control feature is sold separately, this system is built with compatibility options and this means that the homeowner can watch and listen to all forms of activity while on transit using their tablets or mobile phones. 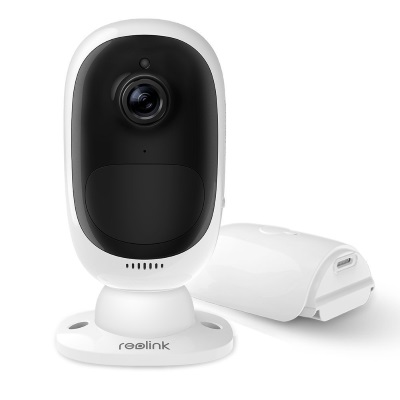 Reolink is a renowned brand and from their line of products comes this motion sensing security camera which has totally eliminated the need for wiring hassles. It is powered by a rechargeable battery and supported by cordless installation, implying that there is no need to drill holes on any wall. It comes with the popular 1080p HD resolution which means that the camera is capable of capturing very bright videos. In-built is the starlight image sensor, which is capable of clearly capturing activities up to 36 feet during the night.

It also comes with an in-built SD slot, allowing the homeowner to locally store images and videos within the SD card which supports up to 64GB of storage space. There is also a free Reolink app that one can install and use to replay videos at any given moment. It has eliminated the need for a base station because the system has a Wi-Fi ip camera which directly works with 2G routers, whether there is an additional device or not. Some interesting features to expect in this system include: 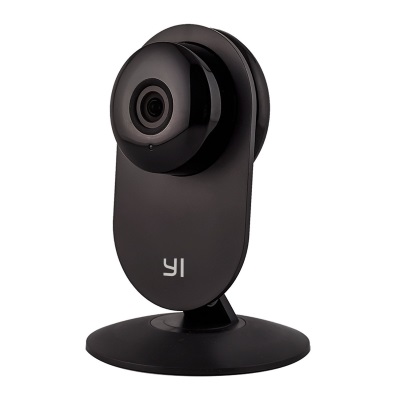 For a conscientious homeowner, this is another cheap, yet highly functional motion sensor security camera. Despite the fact that it records using the lower 720p resolution, users have attested to the fact that the resultant images are very clear. Thanks to the 111 degrees angle lens and 4X digital zoom, one can barely notice the difference between the images produced by this camera and the high-end security systems with higher resolutions.

It comes with in-built Wi-Fi connectivity with a speed of 2.4GH, enabling the subscriber to view proceedings from the camera using the YI home application or even computer devices. There is also the option of real-time streaming, especially to the mobile phone, with the implication that users will be treated to real-time alerts each time that activity is detected within their premises. Users have the option of defining their activity regions, enabling camera sharing and scheduling alerts. It is also compatible with Android and iOS operating systems, a reason why it is considered to be very convenient for its price.

This motion sensor camera has one of the best picture qualities, thanks to the 2560×1920 resolution which allows the system to pick even the subtlest of features whenever one zooms in. Of all the security cameras in the market, it has been noted that Reolink has the farthest and clearest night vision, ranging up to 100 feet. It provides the clearest detail because of the 24pcs infrared LED and besides, one can distinguish faces in a clear manner even in the cover of darkness.

The pack comes with a single Ethernet cable because there is no adapter needed and besides, there is a PoE injector or switch which makes it easy to set up the system through plug and play actions. The system also comes with a schedulable motion feature, meaning that one can set it and receive real-time recording and alerts through email. The smart motion detection feature is one of the most accurate that there is, which reduces false alarms to the bare minimum. Other features include: 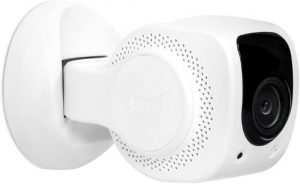 This is a cheap brand but with unparalleled capabilities, beginning with its zoom-in and tracking abilities which makes it very easy to run facial recognition. The storage within this pack is free and convenient because buyers are granted access to the cloud-based server which has the ability of storing video footage for a maximum period of 7 days. It also has the two-way audio system which abates all forms of interactions whenever the user wishes to communicate with other occupants within the home.

It is enabled with intelligent facial recognition software applications, implying that it is possible to choose the kind of regular people that the camera will recognize in order to significantly reduce the number of false alarms. Motion-triggered notification systems also make the system highly functional because the user can receive instant alerts to mobile devices such as tablets and smartphones. Additional features are: 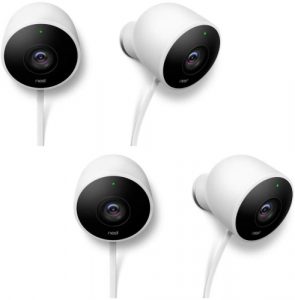 This is one of the highly-priced motion sensing security cameras in the market but owing to its features, the price is synonymous with the functionality that one receives. The camera not only detects and tracks motion but also has the capability of zooming in and following every person with the help of 1/3″ CCD sensors. 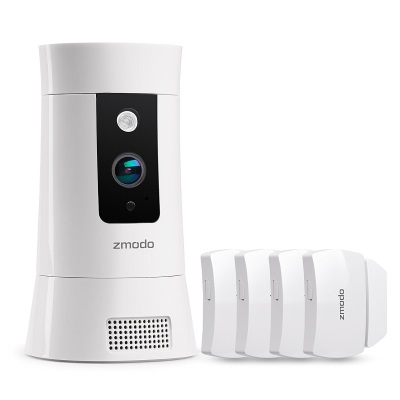 It is endowed with a 360 degrees angle of view, allowing the user to spin it around in any direction. While in the live-viewing process, the camera system offers mobile phone rotation control, implying that it is possible to slow down or even speed up the speed of motion. Zmodo Pivot is also capable of detecting environmental changes such as humidity and temperatures but it lacks the highly-rated air quality detectors.

This is the kind of camera that allows users to stay connected always because there is a short video and picture alert that is sent to the mobile phone whenever any form of motion is detected. The camera similarly comes with a Bluetooth music speaker and simultaneous two-way speakers to enable home owners to communicate with other users at home without any form of interruption.

Whereas Zmodo lacks its own internal storage feature, it was built in such a way that it can work seamlessly with the cloud recording service from Pivot. There is a free Zmodo app which enables one to easily set up the Pivot cloud and this is compatible with both Android and iOS gadgets. It is also important to appreciate that Pivot serves as a hub for all the essential Zmodo accessories. Other beneficial features are:

In a word, security is paramount in any home or commercial premise because research studies have indicated that cameras serve as deterrents against burglars. Thanks to the motion sensing technology, it is now relatively easier to stay in touch with every activity on the ground through automatic alerts. When choosing the security camera to buy, however, it is important to look at the brand, the ease of use and the precise features that are in the package. This may sound a little daunting but with such a comprehensive guide, the process becomes ABC-easy.