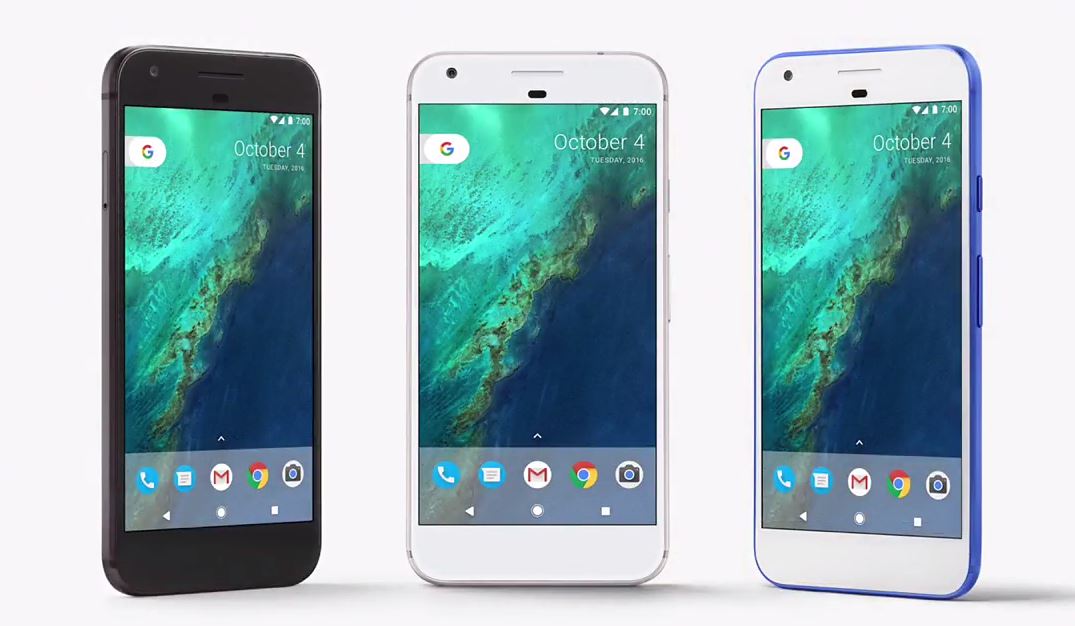 Here are 5 of the features exclusive to Google Pixel:

Announced along with the second generation Pixel devices, AR stickers are available for both first generation and second generation Pixel handsets. The Augmented Reality based stickers are various objects that you can drop into your photos in real time. The captured video or photo gives the impression that the stickers or objects are actually present in that scene. All this is possible due to Google’s new ARCore platform incorporated in Augmented reality technology.

Google Pixel 2 and Pixel 2 XL come with a built-in feature that constantly scans for music playing nearby and shows you the artist name and song title of the now playing song on your Pixel 2 screen. Available on the new always-on-display screen, Now Playing song feature is exclusive to second generation Pixel devices. As of now, Google hasn’t hinted towards the launch of this feature on other devices as well.

Google Lens lets you identify addresses and opens them directly on Maps. It also identifies email addresses, phone numbers, and websites. In addition to that, it also recognizes famous personalities, notable landmarks, brands etc. You can read more about the cool Google Lens features here.