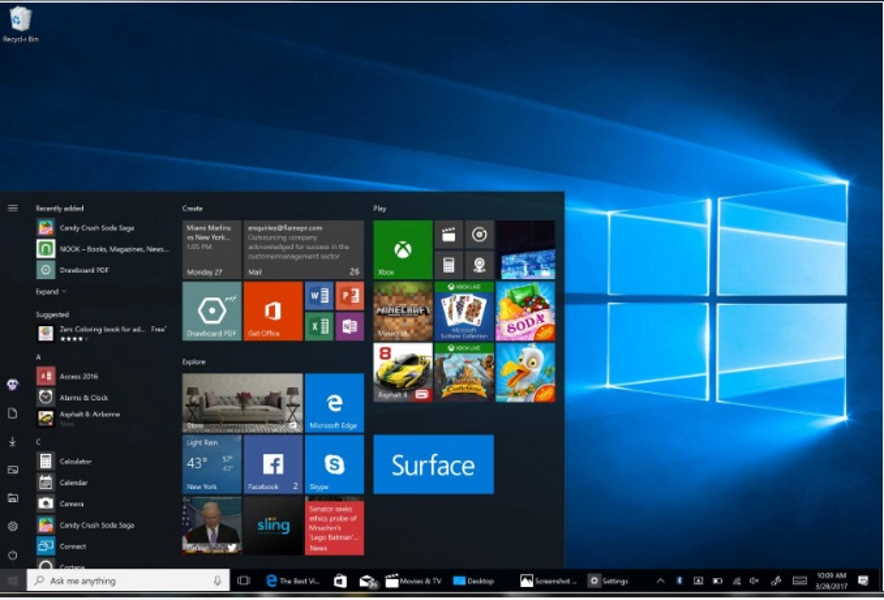 Are you aware of the hidden features available with the Windows 10? Well, this article will highlight 10 of the best features of Windows 10 you didn’t know about. Let’s go.

1. Return to the Start Menu 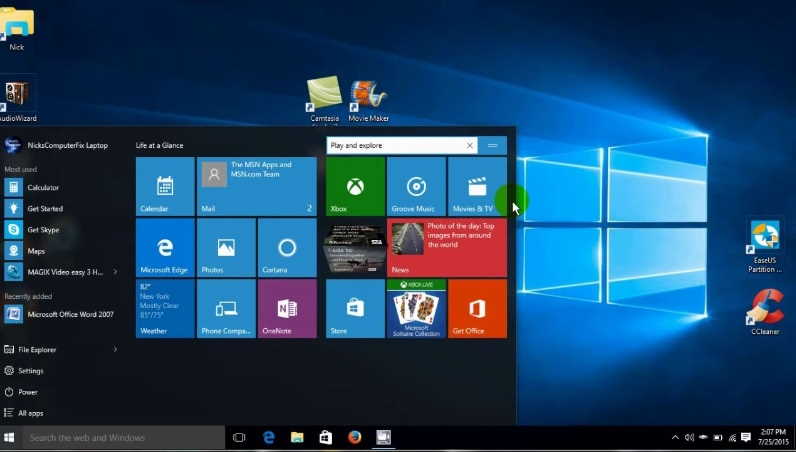 It all began with Windows 8.1 which controversially eliminated the Start menu. Today, Windows 10 has opted to bring back this critical feature to enable users navigate or search for apps more easily just like in the old times. In addition to that, the Start menu allows you to pin your best apps on the menu for easy allocation while your frequently opened apps will appear in their own list which again boosts simplicity. 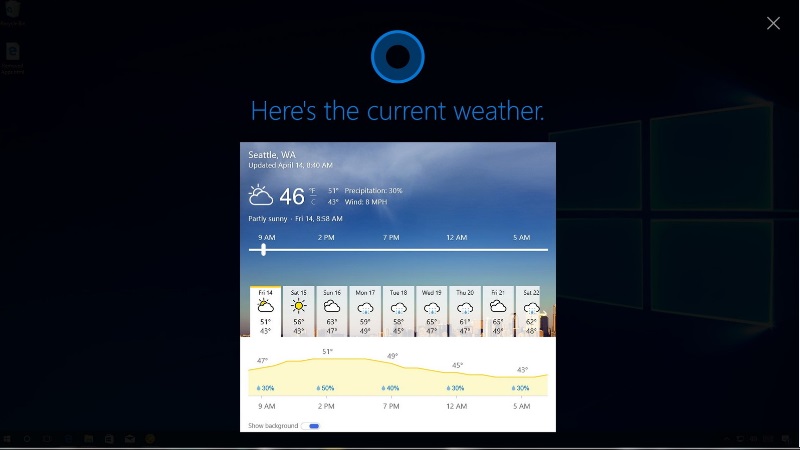 Another feature you won’t miss to try out in the Windows 10 is the Cortana. This feature is considered as Windows 10 version of the voice command that works much like the Google Now or the Siri. With this feature at the disposal, PC users will be able to integrate their Windows 10 computers with their Android or Windows Smartphones and make calls or send text messages via their computers.

To enjoy other amazing features with the Cortana, users are advised to sign up for a Microsoft account. Among the things you’ll enjoy here include; adding calendar events, accessing news stories, locking your phone, restarting or simply shutting down your PC using the voice command. 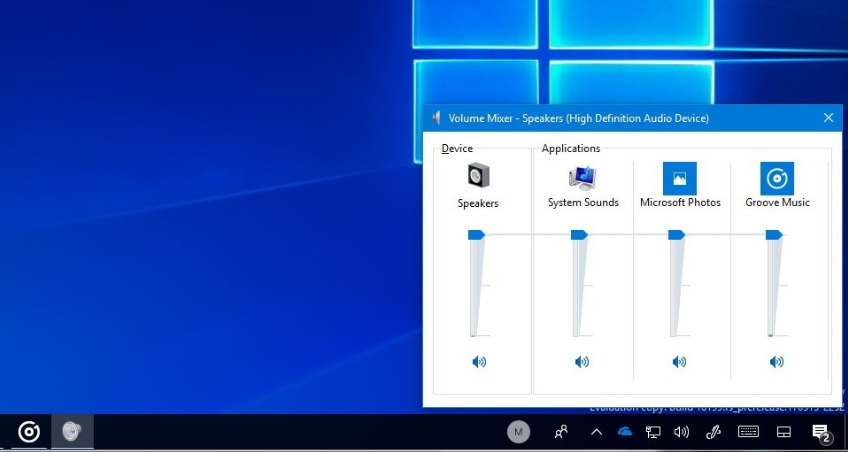 For those who enjoy using their headphones with their Windows 10 PC, then the headphones and sound improvements will prove handy. This app comes with a brilliant feature known as Windows Sonic that allows you to enjoy surround sound music at the comfort of your home. What makes this app even more appealing is the fact that it’s capable of controlling the volumes of individual apps making it easier for you to play addictive games while listening to your favorite music in the background. 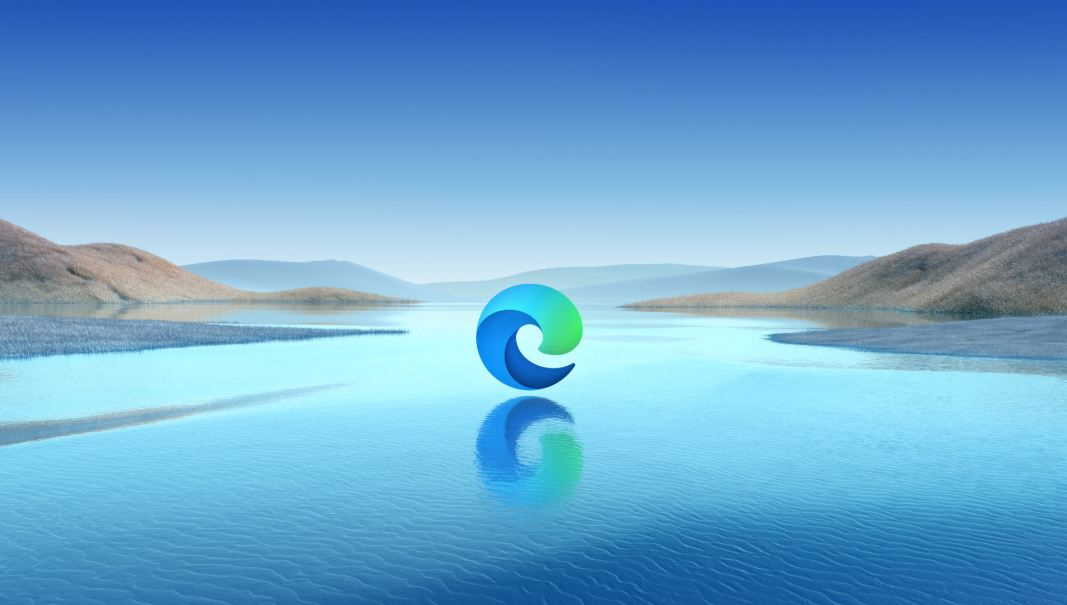 First, we had the Microsoft Explorer. Now we have the latest Microsoft Edge which has managed to outperform the old browser in many different ways. Among the cool features Windows 10 users are likely to experience include; Cortana integration, text to speech capability, easy migration of cookies from Chrome to Edge, bookmark importing, PDF editing, and pining websites to the Start Menu for easy access. 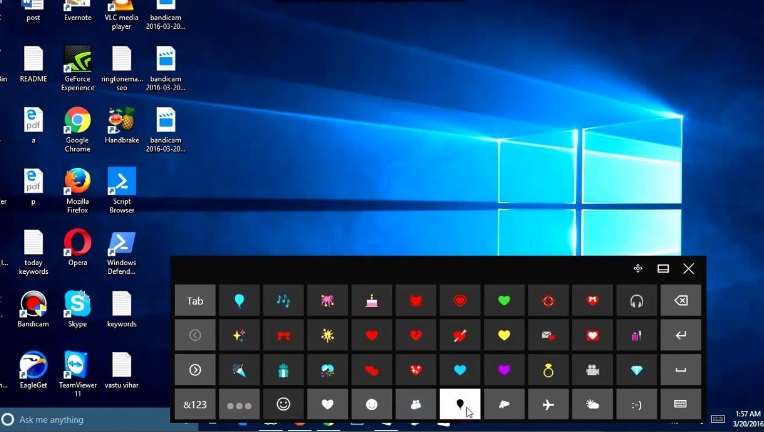 Another Windows 10 feature you can’t dare to miss out is the Emoji keyboard. Of course everyone loves Emoji especially when it comes to expressing your emotions to your friends and loved ones. The best thing about the latest Windows 10 Emoji keyboard is that it offers up to date Unicodes depending on the season or intention.

Although running too many apps can slow your computer, one feature that has really impressed most Windows 10 users is the ability to manage multiple desktops at once. This feature allows you to navigate through the different desktops by pressing the Win-Tab option. Although this feature might not be that useful to average users, freelancers, journalists, and research experts will most likely appreciate what this feature has to offer. 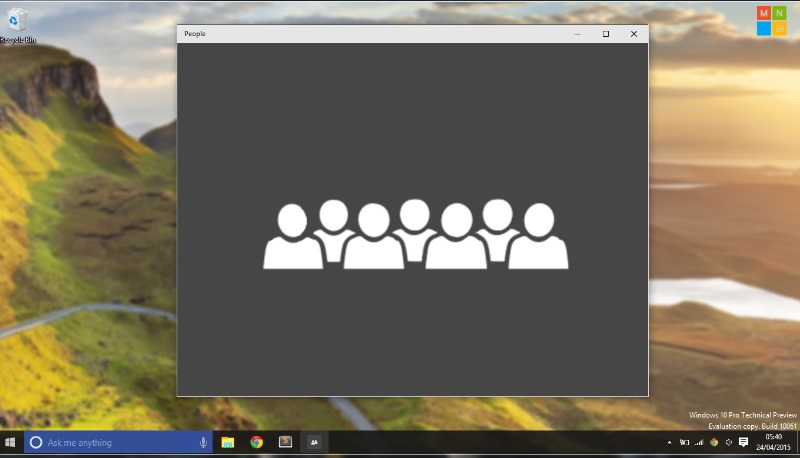 To easily link up with your friends, family, and clients, Windows 10 has managed to include the People Integration feature into the package. With this feature at the disposal, you can easily chat, call or send files to any contact using Skype integration. Employers in large firms can use this feature to contact multiple employees or share job details, files, and folders much easier than before. 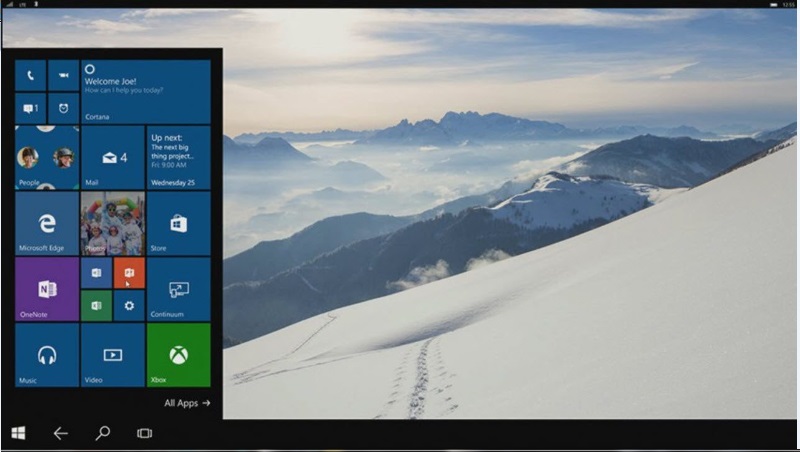 In the earlier Windows 8.1, Microsoft was attempting to create a desktop that would resemble a tablet. Although this didn’t work as expected, the company has come yet again with an improvement of the first attempt known as the Continuum. If you’re using a touch-screen PC, this feature will allow your computer to function just like a Windows Smartphone or tablet. In addition to that, Microsoft has added universal apps that are compatible with multiple devices such as Smartphones, Tablets, and PCs. Among these apps include the latest version of VLC, Plex, and Netflix. 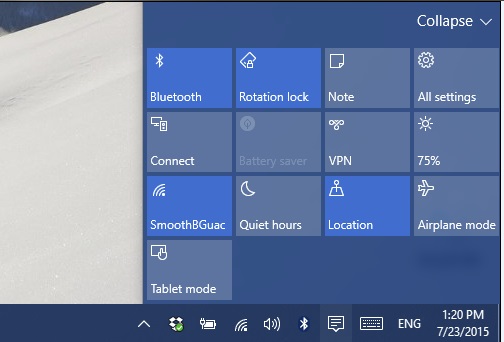 After a long wait, Microsoft has finally included a central notification center in their new Windows 10 version. Although this step was added by other operating systems long ago, Windows has finally launched it making it easier for users to view their notifications by clicking the notification tray at the lower right side of their screens. For those using touch-screen PCs, Microsoft has offered you a way of switching between desktop and Smartphone modes more easily. 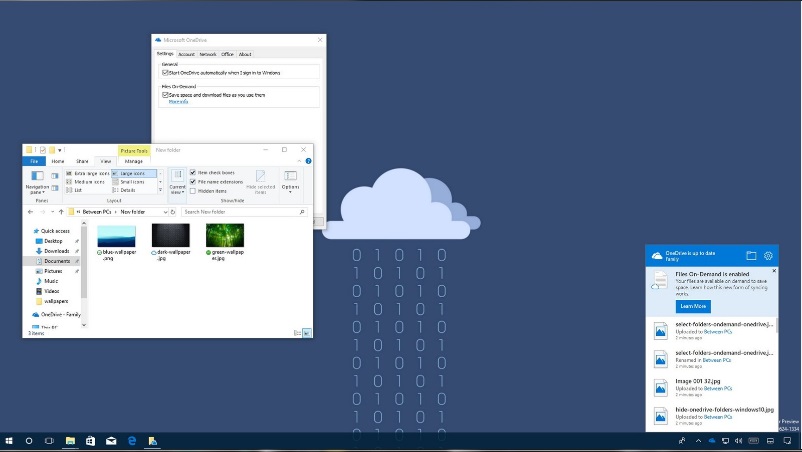 Finally, we have the OneDrive Files On-Demand feature. This feature is among the main reasons why Windows 10 is in high demand by most office workers. What happens with this feature is that it automatically saves or retrieves files and folders from your cloud memory when you need to edit or format your data. For those people looking forward to protecting important documents or maybe save their PCs’ interior storage, the OneDrive Files On-Demand feature will prove to be handy.

Picking these 10 features was really tough as Windows 10 has introduced lots of other amazing features which will leave your mouth wide open in disbelieve. Although there are other brilliant features such as the Linux integration, GPU stats, Fluent Design changes, and Pen & Touch improvements among others, I believe the 10 features we’ve mentioned above will act as an eye-opener to what Windows 10 has really been doing over the past few months.