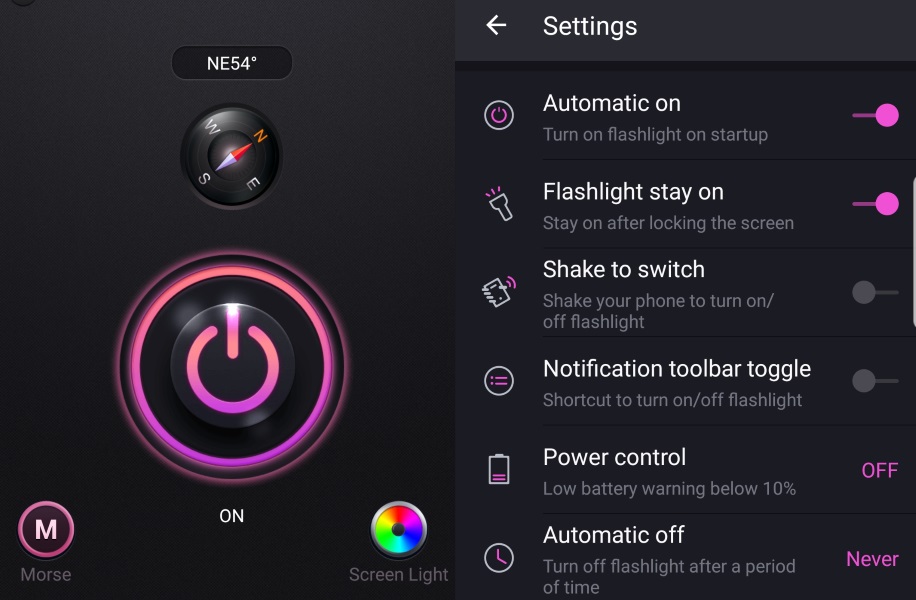 Basically light brightens our surroundings, and enables our camera take better photos at night and in dim environments. Nowadays mobile devices come with in-built flashlights, adding to the values of having a mobile phone.

Flashlight feature on the android device is quite valuable, as it could help users locate lost objects in the dark and guides you through dark streets on your way home, that is, if there is a blackout. With various apps and programs installed in the mobile phone, turning on the flashlight is quite easy and quick, though majority of mobile users are probably using just one way of doing this.

Various third-party applications have equally been released for downloads, enabling you turn on your android device flashlight in various ways like shaking the device, making use of the power or volume button and even instructing Google Assistant to do so. These methods make turning on your device flashlight a lot more comfortable than the method you’re presently using.

In this article we’ll discuss the various other ways you can quickly turn on/off the flashlight on your android phones. 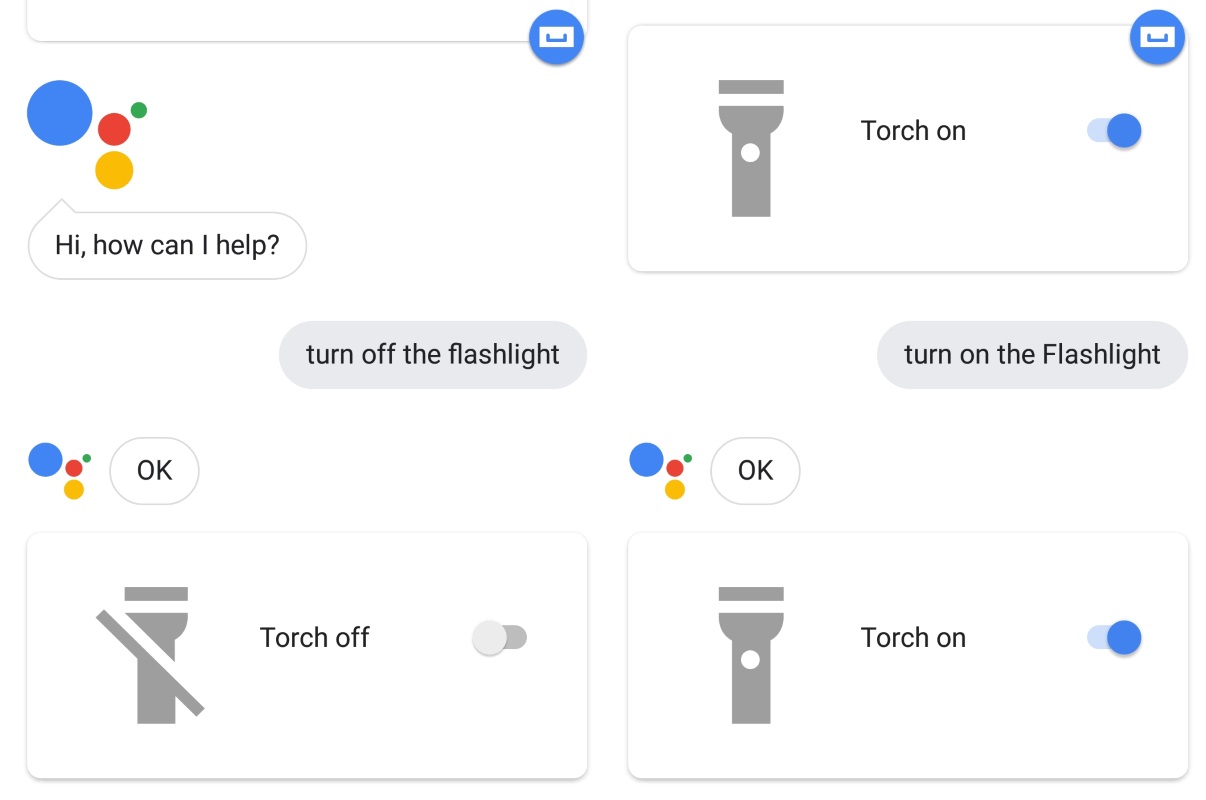 Many Android users probably do not use this feature, but I assure you, it’s worth a trial. This program allows you interact with your android device with voice commands, and once it receives an instruction from you the user, it carries out the operation. This app is available on all Android smartphones ranging from Android 6 (Marshmallow) and above. The Google Assistant performs various tasks like turning on your music player, making your calls, reading your text messages to your hearing, giving you weather updates, and, of course, turning on and off the flashlight of your device.

To some people, this idea may be weird, talking to your phone, you may equally choose to give this command in text. Simply open the Google Assistant, tap on the text space and type “turn on flashlight”.

2. Use a Third-Party App 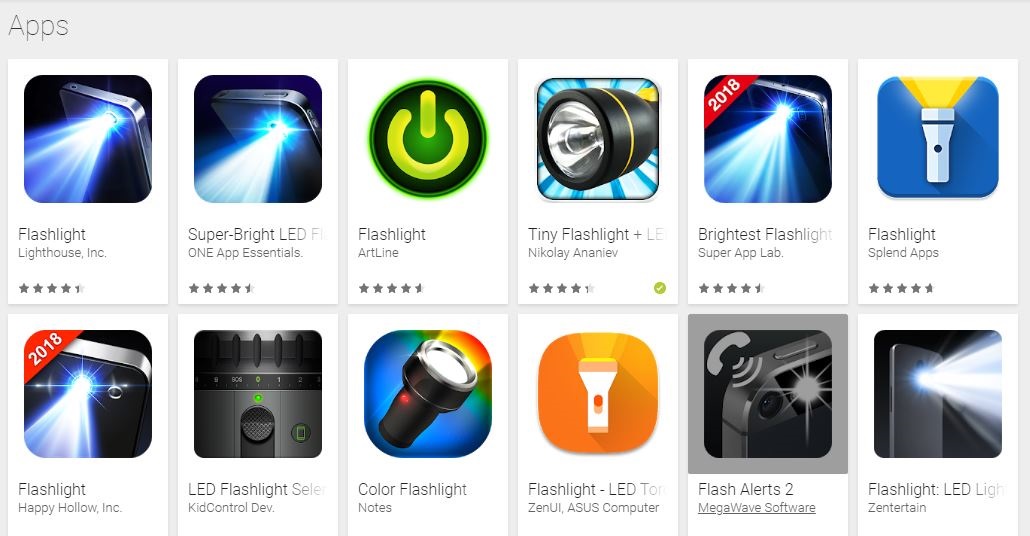 There’s always a flashlight app installed in your android device courtesy of the manufacturer, but in case there isn’t one (which is mostly impossible), you can always download one from Google Play Store.

Here, there are various options to choose from and most of them are free, easy to use, and won’t cause any software issues to your phone.

There’s one flashlight app called the Shake Flashlight. It’s free and easy to use. Once it is installed and set up in your device, whenever you desire to turn on or off your flashlight, gently shake your device, and it turns on the flashlight. Cool right?! This gets the job done faster! 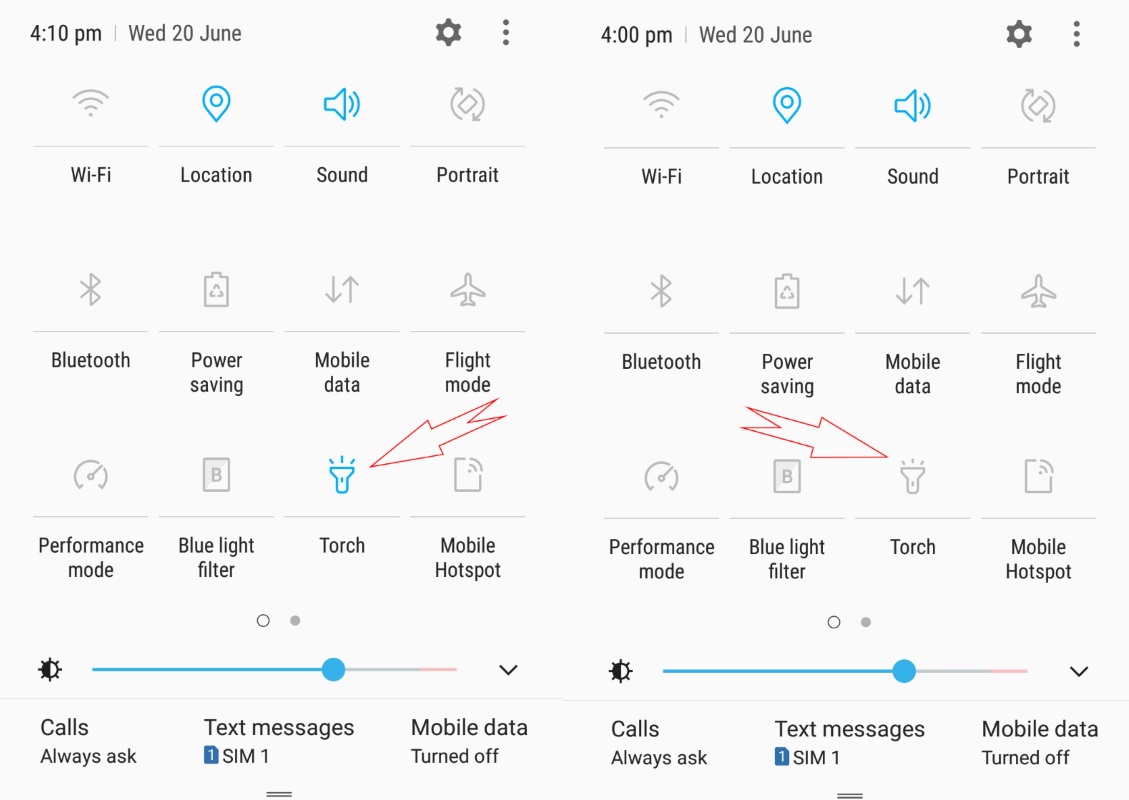