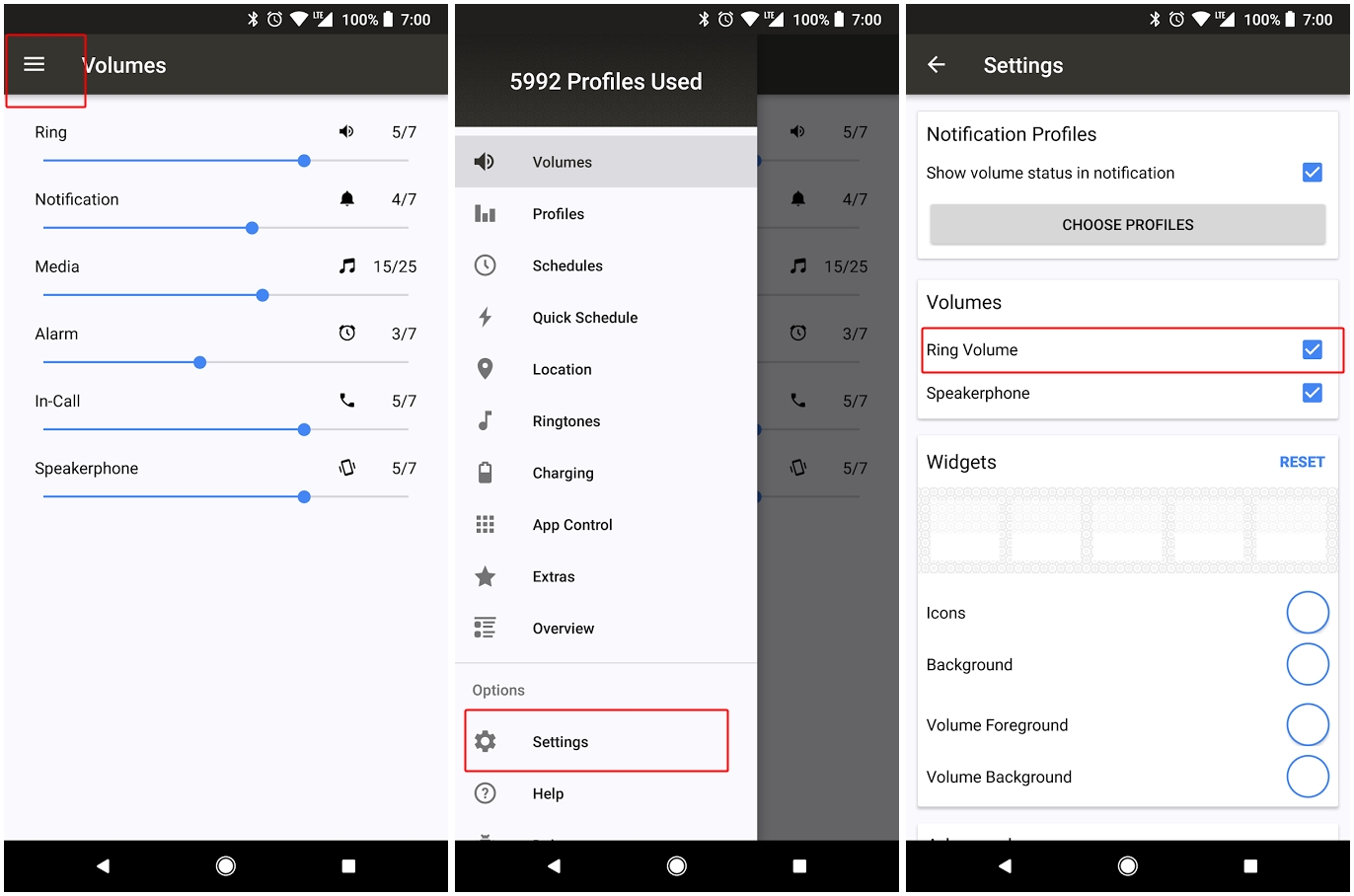 If you use stock Android phones such as Google Pixel or Google Pixel 2 or any other phone, you might have noticed the presence of single ringtone volume button instead of two separate controllers. Like me, if you are infuriated by the lack of separate volume controls, don’t worry, we have found a simple way to separate ringtone and notification volume on Android phones.

How to separate ringtone and notification volume on Android phones

To separate ringtone and notification volume on any Android phone, you have to download an app called Volume Butler. The app is available free on the Google Play Store.

Now that you have downloaded the app, we would like to share some other features of the app.

The Volume butler app is a full-blown automation app that not only separates the ringtone and notification volume but also lets you customize almost everything regarding sound on your Android phone. Name the thing and Volume butler would help you do it like a real butler. For starters, Volume butler lets you create profiles for various settings such as a particular Wi-Fi or Bluetooth device. For instance, if you want a certain audio profile when you are connected to your home Wi-Fi and regular profile for other places, you can do that easily in the Volume Butler settings. Similarly, it lets you create different profiles for different situations that can be accessed and changed with just one tap.

Further, you can also create Quick Schedules with this app. For instance, you can activate a certain profile for 60 minutes and then the audio profile would revert to its original profile.

Some other features offered by Volume Butler app are: