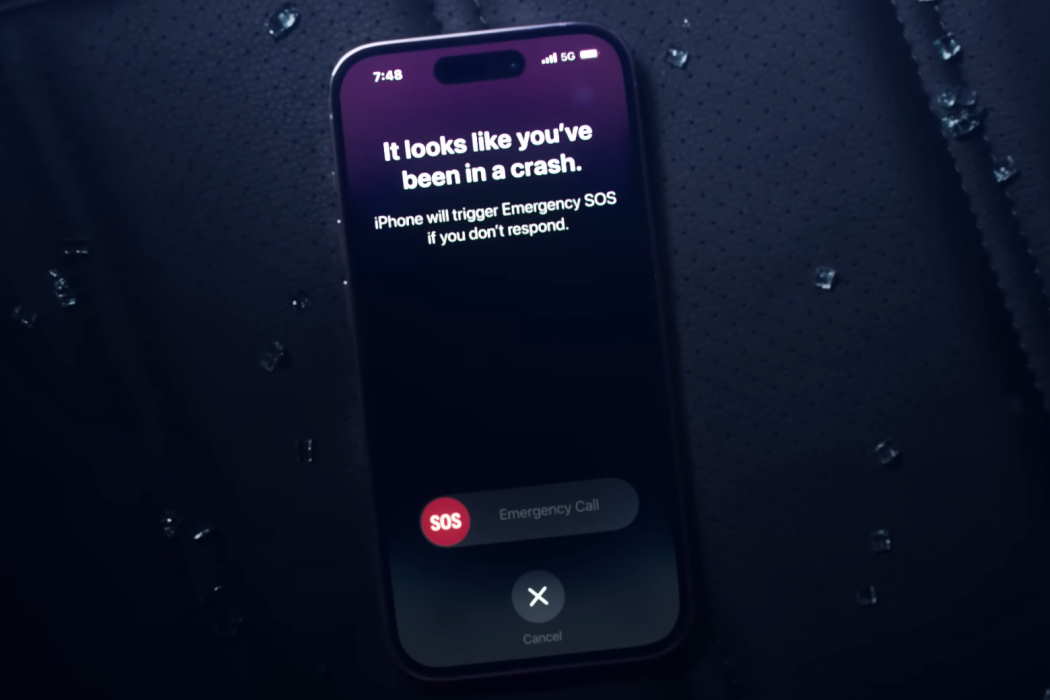 It is horrifying to even think of getting into a car crash. However, the truth is that hundreds of people across the world lose their lives because of car crash almost every day.

What’s even more disturbing is that not all deaths are immediate. Some of those lives could be saved only if the police, emergency responders, and hospitals could be informed on time.

All phones in the iPhone 14 series are capable of detecting a crash and they can automatically send notifications to authorities and play an instrumental role in saving lives.

Crash Detection Feature in a Nutshell 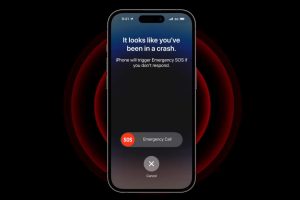 To be honest, this feature works on the presumption that your iPhone is not damaged in a crash.

Once your iPhone detects a crash, it will immediately display an alert on the screen that it has detected a crash and if you don’t respond, it will automatically trigger an emergency call.

You will have 20 seconds to respond and cancel. If you fail to respond, the phone will send an audio message to emergency services.

The audio message will include your longitudinal and latitudinal coordinates along with an approximate search radius.

However, there are certain technical details that you must be aware of.

Irrespective of how this feature works, the bottom line is that your iPhone will contact emergency services in an event of a crash if you don’t respond within 20 seconds.

Both your iPhone and Apple Watch are equipped with the following things:

All these technologies work together to detect a crash accurately.

What Happens After Your iPhone Detects a Crash?

Once all the techs together detect a crash, your iPhone (or Apple Watch) will show an alert on the screen for 10 seconds.

Within these 10 seconds, you can cancel the upcoming emergency call if you are in a position to respond.

If you cannot respond within 10 seconds after the message is displayed, a countdown timer starts that will last for 10 seconds. If you can respond in these 10 seconds, you can cancel the call.

If you fail to respond, the phone will make a call once the countdown ends.

After the emergency service picks up your call, Siri sends an automated prerecorded voice message that will keep playing in a loop with a 5-second silence between each replay. It will also send the latitude, longitude, and search radius.

The first time Siri plays the message, it will be the loudest. The following relays will have reduced volume. The reduced volume gives you the opportunity to speak to the emergency responders if you are in a position to talk.

The looped message keeps playing until you tap to stop it or until the call ends.

Just in case you have set up emergency contacts, your phone will notify them but before sending them a notification, it will give you another 10-second countdown timer.

If you have set up your medical information, the lock screen will display a slider so that emergency responders can quickly access that information.

What Type of Crashes Can the Crash Detection Feature Detect?

According to Apple, the feature can detect:

The following devices have the Crash Detection feature:

Be it your supported iPhone or your Apple Watch, you don’t need any additional setup to enable this feature. It is active by default.

There are no special steps involved in using it. The feature kicks in automatically when you are involved in a crash irrespective of whether you are the driver or a passenger.

However, what you can do from your end is to turn off the feature if you think that it might incorrectly trigger a call by mistakenly registering a crash.

It is highly recommended that you don’t turn it off. Even if your device mistakenly registers a crash, you can always prevent an emergency call.

But imagine a situation where you are involved in a crash and this feature is turned off! This feature can indeed be a lifesaver.

Still, if you want to turn off this feature, follow the steps below:

In case you ever want to enable this feature again, just follow the steps above and use the toggle switch to turn on the feature.

Your iPhone 14/14 Plus/14 Pro/14 Pro Max has some incredible features, and the Crash Detection feature is one of them. It can be the wall standing between life and death.

We recommend that you leave it as is and we sincerely hope that this feature never kicks in on your phone. Stay safe, stay healthy and drive responsibly.