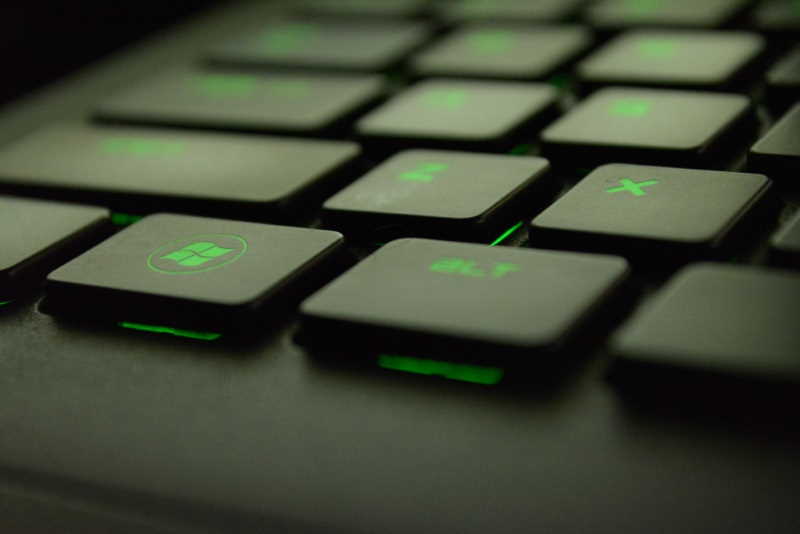 Windows OS runs in more than 90 percent of PCs across the world. It is developed and produced by Microsoft Corporation to run PCs and is the most popular OS, dominating the most market share. The Windows OS is extremely a good operating systems capable of managing system resources, multitasking and much more. Microsoft boasts various versions including Windows 7, 8,8.1 and 10 and has really paved way with its Operating Systems for the computing world. This OS’s great features such as compatibility and lower hardware requirements have made it hail. However, despite all the good things about Windows, there is no software that comes without glitches, some few bugs here and there, and other assorted compatibility problems.

There are several issues that riddle this system that we are going to look at in this roundup and outline how to fix them, before deciding to look further for expert help.

1. Windows stuck in a Restart loop

Your Windows PC at times might get stuck in a restart loop or just continuously reboot without ever stopping resulting to a PC that can never boot completely. This is an issue that has been reported in the previously released Windows OS including windows 7, 8 and 10. The endless reboot loop is very nerve wracking. This issue is caused by several factors such as windows update going wrong, a malicious software, a device driver, a bad system component or hardware issues.

Several solutions to windows stuck in a restart loop

A Blue Screen of Death indicates a very serious error with your device. It just pops up in an unwelcome way when Windows encounter a critical error. Incase this occurs users are prone to losing important data since regular apps don’t normally have a chance to save their open data. This issue was more common during the early days of Windows as it was more buggy back then. Several reasons why a blue screen could occur include.

Blue Screen of Death normally appears differently depending on the version of windows you are running. In Windows 7 the screen appeared complicated with lots of information but in Windows 8 and 10 it’s a bit simpler

Your windows PC may at times stop responding and freeze. A frozen desktop, a cursor that won’t move, an application not responding or you just get stuck on a certain action that you want to do with your PC are some of the scenarios that characterizes this issue. It is normally very inconveniencing and aggravating and people search everywhere on how to fix this issue.

Solutions to windows freezing or stopping to respond

4. Less free storage than before after a windows upgrade

Many users complain about a reduced storage after performing a Windows OS from a previous version. This happens because files from the previous Windows OS are still left in the system in a folder known as “Windows Old”. Windows allows this because they assume that users might not like the newly upgraded OS. Moreover, one may still be attached to the old OS system and may want to revert back to that previous system that they were used to. However, despite Microsoft having good intentions, this storing of old windows files takes up a huge chunk of disk space, ending up being an issue instead of a solution. The windows old folder is usually protected and one can’t delete it using the windows delete tool. All in all, if you would like to save up on space there is a solution to all this in all the operating system versions using the “Disk Clean-up” app.

Normally after doing this process, all the files are deleted permanently so it should only be done by those who have liked the new OS and would in no way like to restore the previous one.

In conclusion, there are thousands of problems your windows pc might encounter. The good news is that most of those problems are rare and the existing few have been documented. We have looked at the various common issue that you might encounter when using your windows pc and how you can solve them by yourself. However, if you try any of the above solutions and it fails to work don’t hesitate to visit an expert to have a deeper look at your PC.