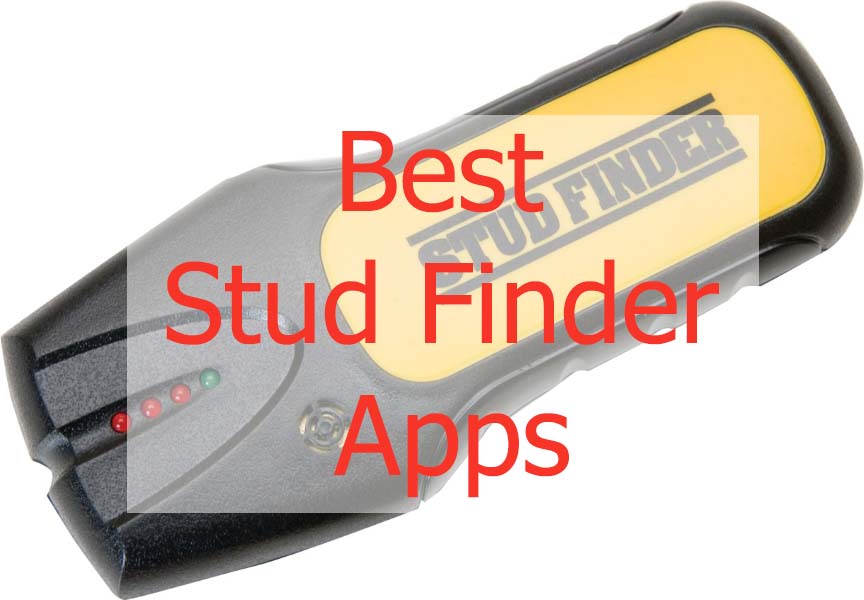 Buying a metal detector can be too expensive an affair if you want to find some metals or your keys or earring etc.

Those metal detectors are professional grade stuff used in industrial applications. But, what about average Joes like you and me?

This is where the smartphones we carry can come to aid. All we need is a stud finder app. So, here is our pick on the 10 best stud finder apps for Android and iOS users.

1. Metal Detector [Both Android and iOS] 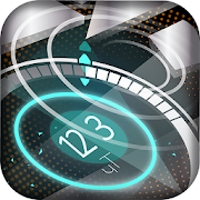 This is the only decent stud finder app that you can find both for Android and iOS devices. Designed to detect any metal object in an area, the Metal Detector app is based on the simple principle that every metal produces a magnetic field. The core features of this app are:

The app requires your phone to have magnetic field sensors in order to work. It can detect gold, silver or coins[made of copper]. 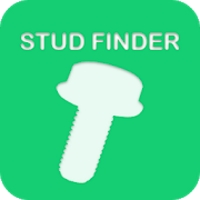 With near-perfect rating on Google Play Store, this Stud Finder Scanner app is a relief for all Android users. It is designed to find metals, nuts, studs etc. hidden in earth, pipelines and walls. Some of several features offered by this app are:

The app uses the radiation meter and magnetic sensor of the phone and hence, your phone should have both. 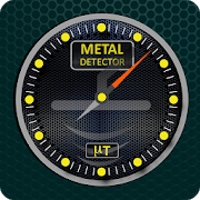 No, this app found on Google Play is not here to play gimmicks as it is evident from its stellar ratings from 1000+ users. The core features of the app are: 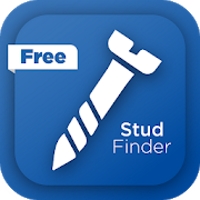 This app is a latest addition to Google Play store and comes with shining colors. It works the same way all other stud finder apps work. That is, it uses the phones magnetic sensor. So, your phone must have that sensor. The core features of the app are: 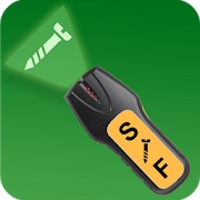 Available only for Android users, this app is one of the highest-rate apps on Play Store. Designed to find stud, metal, pipes, cables, screw, bolts etc. through the wall, this app comes with some cool features which include: 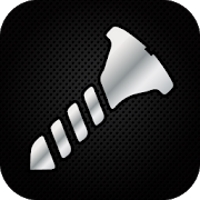 This app is also available only for Android users. It is designed to do two basic things – find stud in wooden table and detect metal in wall. The core features of the app are: 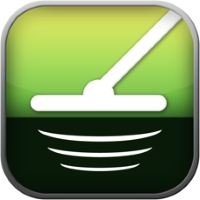 Designed to detect metals nearby, this app uses the magnetic sensor of your phone to measure the magnetic field value. Available only for iOS users, the core features of the app are: 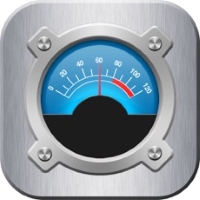 Available only for iPhone or iOS users, the Stud Finder app is one of the highest-rated apps on the App Store. It is a basic app that uses the magnetic sensor of the device. The features of the app are: 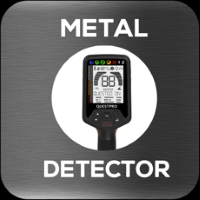 If you have an iOS device, you can get this app to take care of metal detection needs. The app works as intended and here are the basic features offered by the app: 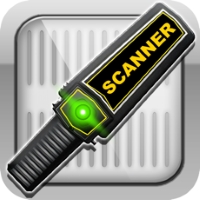 This app is designed to work only on iOS devices. It works perfectly on iPhone, iPod Touch and iPad. The basic features of this app are: