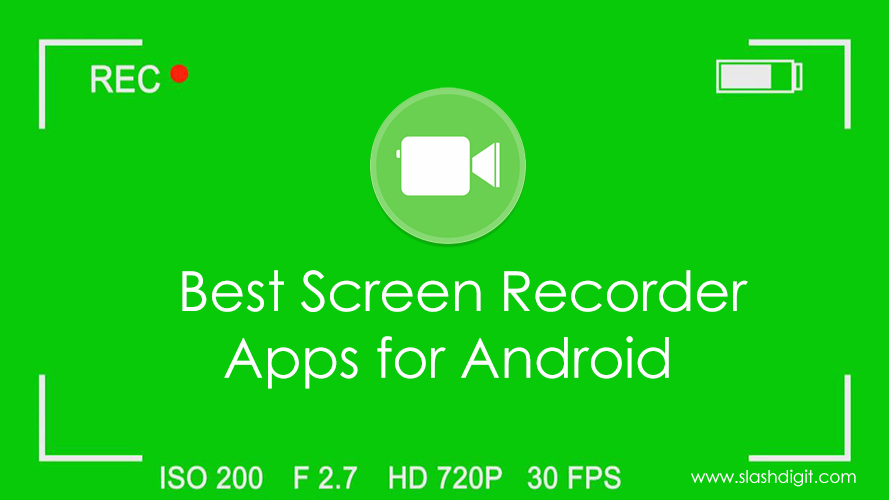 So you would like to record some interesting actions on your Android Smartphone? Well, we’ve got you covered in this blogpost.

In this article, we will walkthrough some of the best screen recorder apps supporting internal as well external audio that are most reliable with most feature-packed offerings and help you create a recording of your android smartphone screen.

Any of these top picked screen recorder apps will do the job just perfectly- whether it’s creating a video that your parents can follow to figure out how to fix some problems on their mobile phone or a walkthrough of the latest mobile gaming hit or perhaps you are too keen to show off some features from a new app.

One of the best screen recorder app for both screen and internal audio available on play store. For people who would like to record high-quality gameplay videos on rooted Android smartphones without any external noise in their videos, RecMe is the go-to app that provides screen recording without any kind of external noise. People looking to record their screen with internal audio, the app comes with a plugin named Internal Audio Plugin (ROOT). However, to make use of the internal audio feature, the android smartphone must be rooted because the app requires root access. 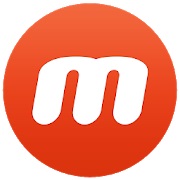 This screen recorder app can be used without rooting for smartphone running on Android version 4.4 KitKat or above. This app supports screen recording for all smartphones but provides internal audio recording for only Samsung devices. This app also has dedicated versions for Samsung and LG devices on the Play Store. We would recommend this app for screen recording due to its supreme user-friendliness that makes it quick and easy to record videos for any naive user. 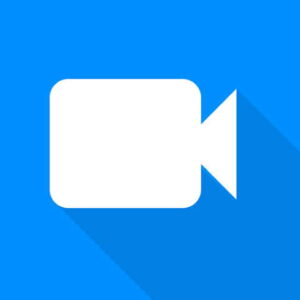 This app lets you record video of your favorite movie part, screen capture video call, record screen of gameplay and much more. The in-built editing suite that comes with this app just has it all to make your video just perfect before putting it online, right from cutting, adding music, merging and adding subtitles to videos. You’ll definitely applaud the features of this app.

For people who are not so keen on installing other third-party applications for screen recording, Google Play Games app available on your android device lets you record gaming stuff or anything else that you wish to. This is the best option for people with latest versions of Android. 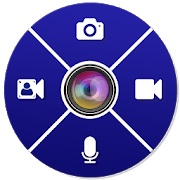 It’s simple material design interface is what attracts users. One can draw on the screen, take screenshots while recording, record audio with mic sound, trim videos, and use facecam. This is not it when it comes to the power-packed offerings of this app- it has an on-screen magic button to track and control the video recording. One can also add custom logo or text anywhere on the video using this app. 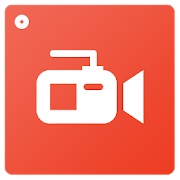 This app is just the perfect bet for people looking to make tutorial videos with an option to pause and resume recording as desired. With more than one million users, this Android screen recorder app has gained popularity as it is easy to operate and does not require any root access for creating Full HD videos with external microphone recording.

This app comes with two working modes- basic (default) and advanced. The advanced mode of the app allows users to customize their videos while recording by letting them draw on the screen, add texts with customizations, provide inputs from both front and rear cameras, pause and resume recordings, and more. This apps works well with Android devices running on Lollipop or later versions. 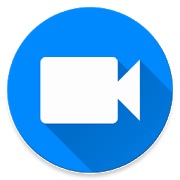 The most light-weight screen recording app that enables screen recording of videos with resolution from 240p to 1080 p. A full-featured app that is completely free without any ads and does not require any kind of in-app purchases. With support for multiple languages other than English and features similar to other apps that we have already mentioned above – mic recording, facecam support, video trimmer, magic button, and day or night theme support, this app deserves a mention on the list of top 10 screen recorder apps for Android. 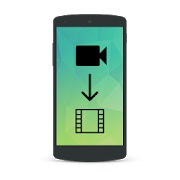 With basic options like screen orientation and resolution, this is one of the simplest screen recording apps available on Android Lollipop. It can also record audio, however, there are no other exclusive features to speak of about this app. Just another great option for Android users, when it comes to screen recording. 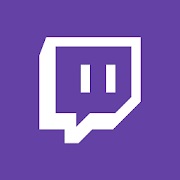 Last but not the least, for people who want to live stream gaming videos, then this app is all that they need. The app also allows you to chat with your viewers while streaming. You can also broadcast your gaming content across different gaming consoles.

So there you have it – the best screen recorder apps for your Android device that you would want to use. With these screen recorder apps, your smartphone screen is all set to be recorded and beamed onto YouTube to upload your videos. When choosing a screen recorder app, we suggest you consider your requirements and what specific features you are looking for, in particular.