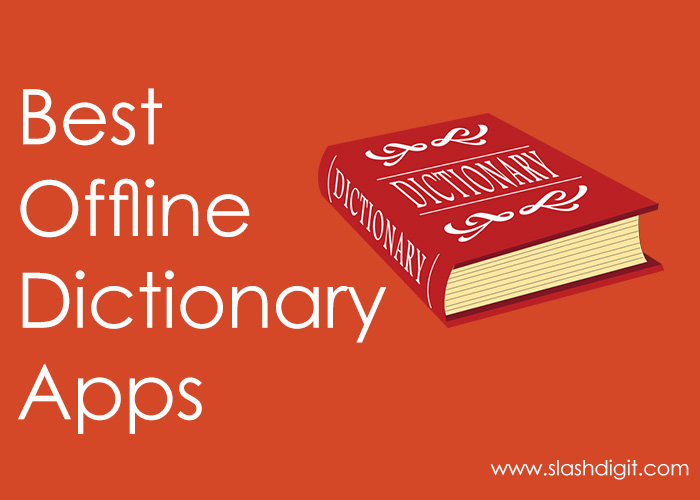 Dictionaries are one of the most important tools that one needs when learning a new language or looking for definitions of given words. With various features like synonyms, antonyms, audio pronunciations, example sentences and others, they can really come in handy for amateur learning the English language.

With the offline dictionary it is an added advantage since you don’t need to be on Wi-Fi or turn on data connection to check up on meanings of new terms. Therefore such apps are more preferred than online dictionaries.

It should also be noted that some apps that are available on Android might not be supported for iOS. However, some dictionaries can be found on Web, on Android and iOS too. 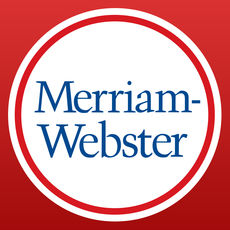 This is amongst one of the dictionaries that are found both online and offline. The offline app is also available on Android and iOS. It is one of the most used dictionaries around. It has amazing features that makes learning super cool like word games which helps to increase your vocabulary. It also contains thesaurus, antonyms, audio pronunciation, example sentences and word of the day (this enables one to learn a new word everyday so as to increase knowledge on their vocabulary). One can also bookmark favorite words for later reference. There is a free version and one that goes for $2.99. 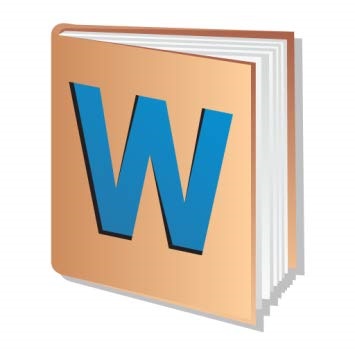 This app is also available both online and offline and also on Android and iOS. It is one of the most popular free dictionaries for Android. Although it lacks some common features like the other dictionary apps, its most useful feature is the ability to suggest correct spelling after a word that ends with a question mark. This feature is very helpful when the user has a vague idea of a word but they cannot correctly remember it. The dictionary will then give the correct spelling and its definition. It also allows the user to add a website so as to get references for more sources. WordWeb is simple to use and has no advertisements, which gives it a boost over other apps. It can also be used on personal computers. 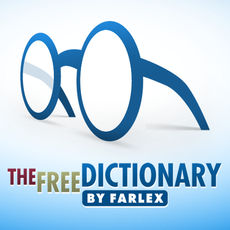 This application can also be found on both Android and iOS. It has more than 10 million followers since it is free and one of the most detailed offline dictionary. It has the ability to give example sentences in the form of quotes by famous people. It has thesaurus and has sentence formation of related words. More of its features can be accessed when one switches to the online mode where one can find advanced features like audio pronunciations, idioms and sentence examples. 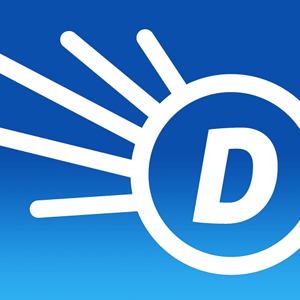 When it comes to the offline dictionary, there are several apps that use the word dictionary and thus sometimes it can be confusing. However, when one is keen they can identify the different dictionaries with the same name by the physical outlook and the features contained. Dictionary.com has a dedicated website and is also available for both Android and iOS. It has vast features such as origin of some words, audio pronunciation and word of the day, which mainly helps to build your vocabulary by learning new word every day. It also can translate over 30 languages making it one of the best dictionaries to be used by multi-ethnic groups. 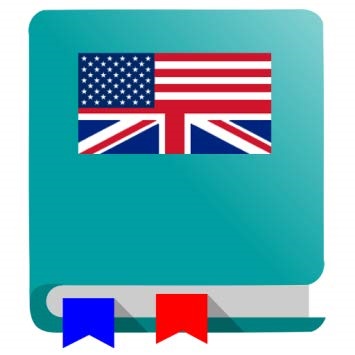 English dictionary by Livio is the most common English dictionary around. However, it is only supported by Android devices at the moment. The main boost to this application is that all its features work best when it is offline. Some of the features include etymology, pronunciation and translation to some of the most common languages like German, French and other languages. One can also swap right or left to get other words that are before or after that words, arranged alphabetically. One can also make personal notes on any word that they are reading and helps in managing the bookmarks. 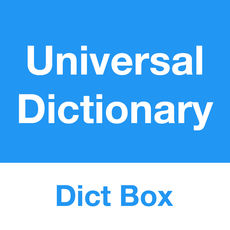 This dictionary supports 15 languages and is the best pick to search for a word offline. Some of the features include an inbuilt thesaurus, voice pronunciation, origin of some words and sentence examples. This is the best pick for newbies since it is easy to use and is a light-weight app. It is available for both Android and iOS devices. 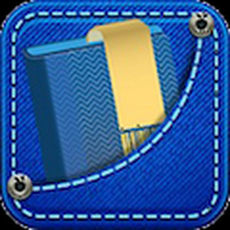 This is a free offline dictionary found both in Android and iOS. It contains thousands of commonly used English words. Its main feature is the ability to find synonyms and antonyms, which is really helpful when paraphrasing information. Although it is not widely known, it is really one of the best dictionaries to use especially for learners. 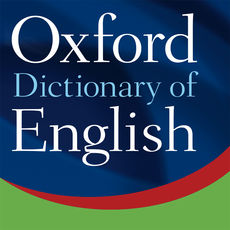 This is one of the oldest dictionaries making it very wide and detailed. It also contains latest phrases and vocabulary to ensure the user is always updated. The app is also found on both Android and iOS and can also be accessed online. The offline mode will allow you to still search for words even when there is no internet connection on your device. 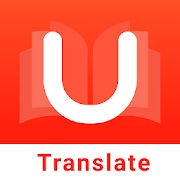 This is one of the least commonly known dictionaries yet very helpful. It can be accessed both online and offline. Its best feature is the ability to copy a sentence or a word from other apps and get its translation. One can also filter words alphabetically and supports audio pronunciation and voice search where one can search a word by mentioning it on the search tool. When one is online, you can search for the detailed definition of a word on Google or Wikipedia. 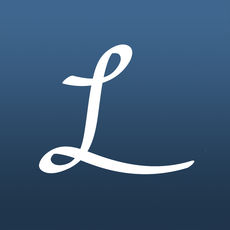 This is a new free dictionary app that is mainly focused on cross-language translation. It supports more than a dozen languages including the most commonly used languages. Its features include example sentences, audio pronunciation and others. It’s simple to use and does not contain advertisements, which is a plus on its side.