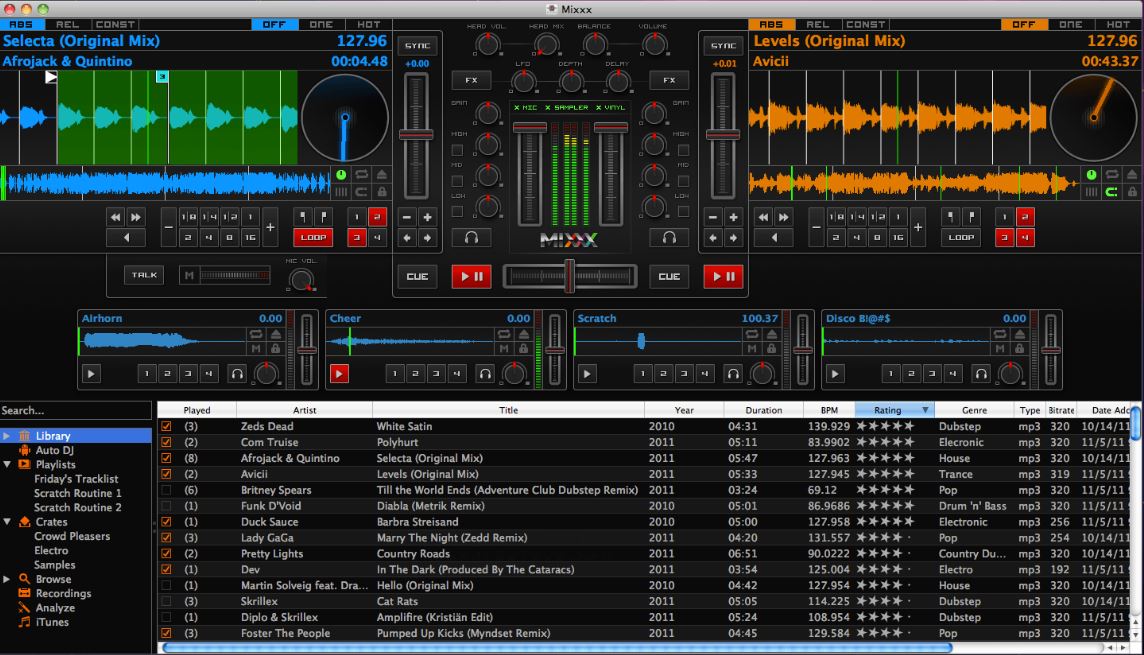 When Apple decided to make iMovie to be a paid software, many people had to look for other software to edit videos. Of course, Adobe Premiere, After Effects and Final Cut Pro X were good options, but they were also paid options. When iMovie was no longer free, many people looked for free video editors for Mac and many lists of free video editors for Mac were created. If you are looking for video editor for iOS, take a look here. 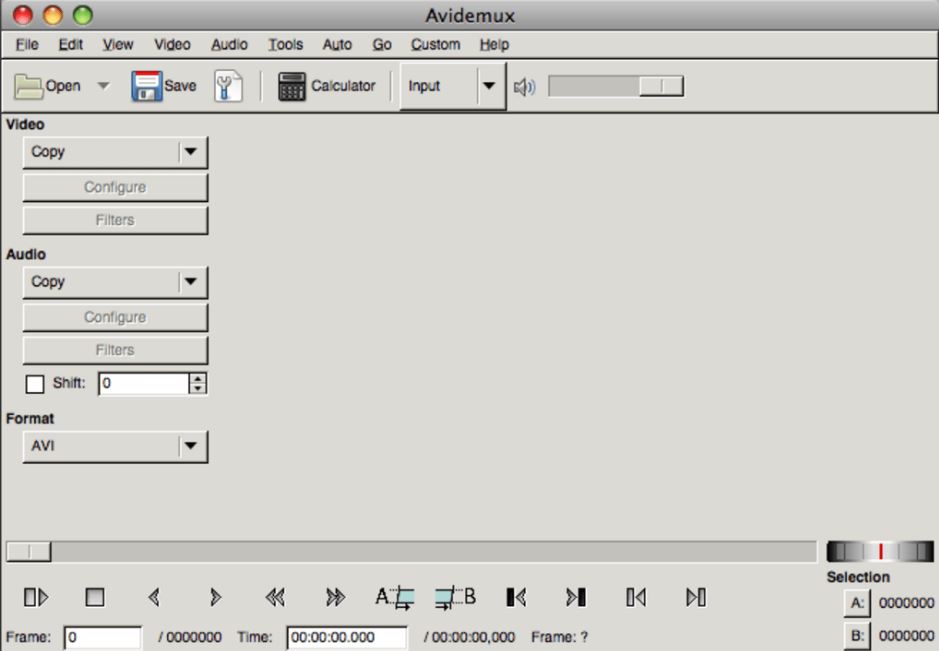 This software is more common among Linux users. Having a very basic interface – as many Linux software – Avidemux is a very simple software. This software has a very steady and continuous development, which means it is always receiving updates. The three versions (it is also available for Windows), have been receiving the same updates so they are very alike. Furthermore, if you opt to use the Mac version, you will not miss any new functionality. 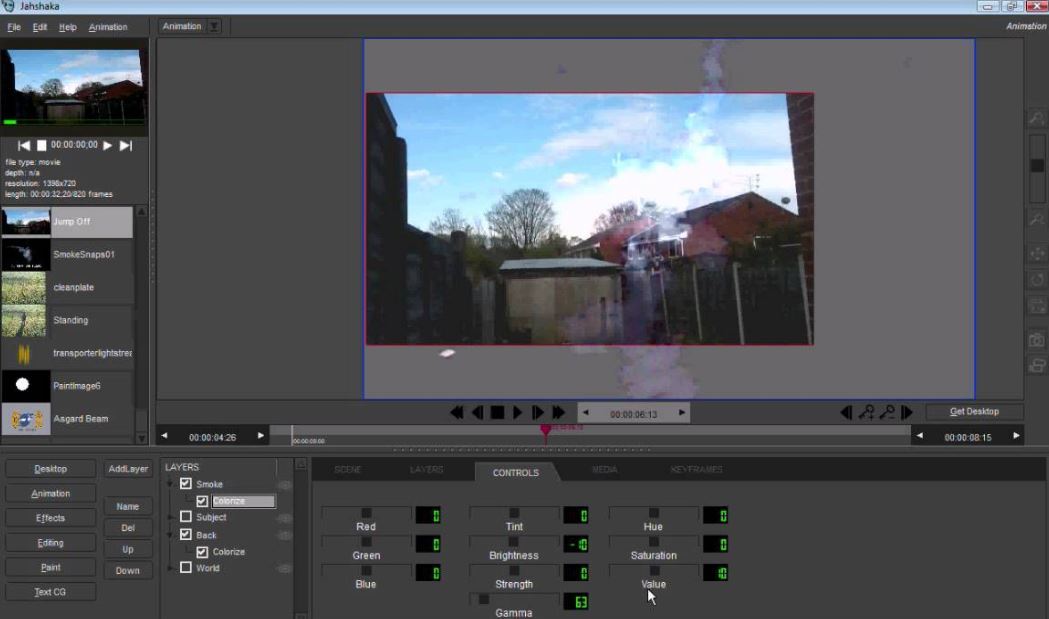 This software is a video editor, but it also combines many other features in just one software. It is also a 2D and 3D video animator and a composer and it also offers color correction, composition, and video effects. As Avidemux, it is also available for Windows and Linux. Unfortunately, the community is not that active. The developers of Jahshaka are developing a toolkit aimed at the VR market with the launch of Jahshaka VR. 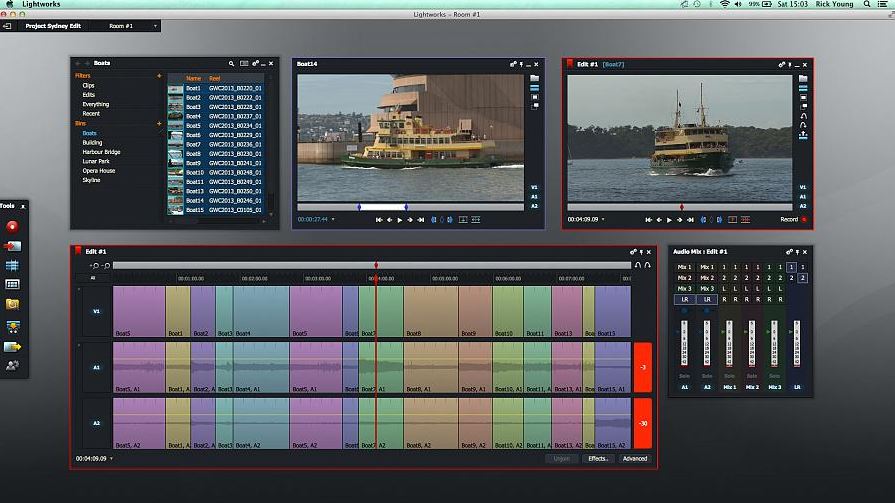 Even being a freeware, this software is a very strong video editor. It has a free version and a pro version. The free version includes video effects, multicam editing, multi layered timeline and many other features. It also has its limitations. For example, you can only export your videos to 1080p on Vimeo and 720p to YouTube in the free version. If you opt for the pro version, it will cost you $24.99/month or you can purchase the software for $437.99 with perpetual license. 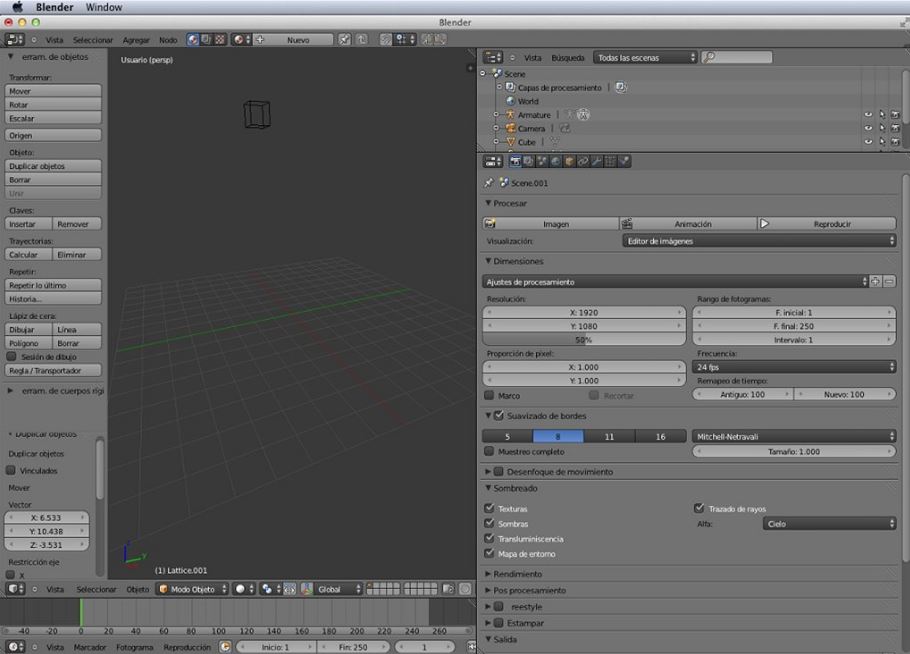 This one is a 3D modelling and compositing software that many pro users like to use, so, you should take a look at this one if you want to do a more professional project. Sadly, if you want to use this project, it will take a little of time since it is very complex. Summing it up, it is a good software and, why not, a very professional one. On the other hand, it is very hard to use. 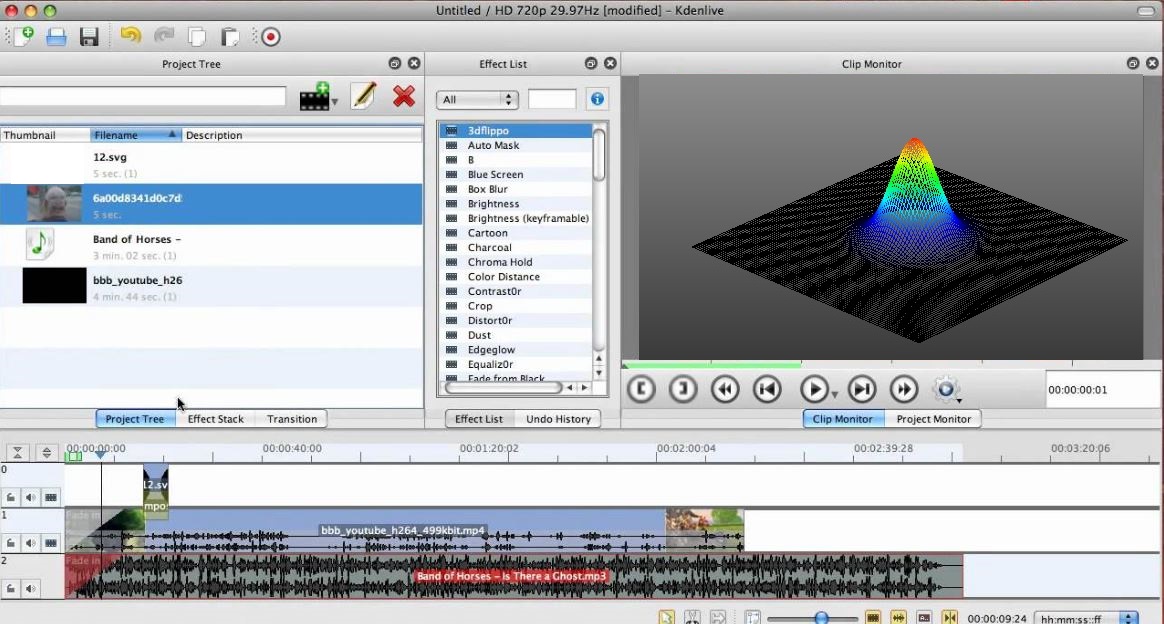 Known for its Linux version, it is the most complete video editor on this list. You can compile it to run on Mac from source with packages available via MacPorts. Unfortunately, the development of the Mac version is a year out of date in comparison to the Linux one. Kdenlive has been in development for a long time and now it looks way more professional than it used to look when it was released. The latest version has many features, such as multi-track video editing, support for more video formats, effects, transitions, and other features.