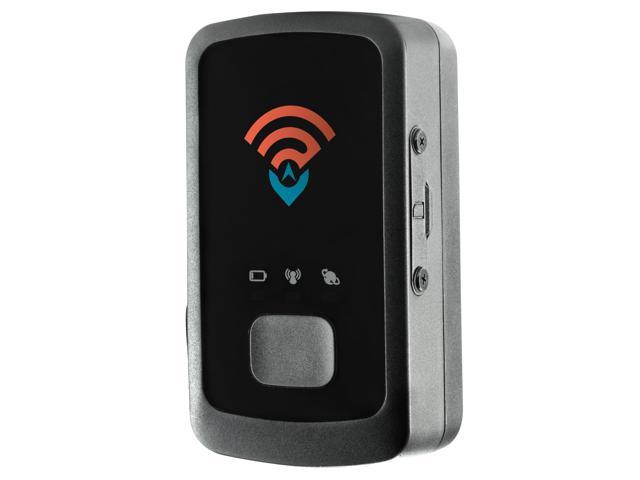 Whether you want to keep track of people, vehicles or assets, the Spy Tec GL300, thanks to its compact size and pin-point accuracy, would be hard to say no to.

Starting from its size, an onlooker might mistake it to be a matchbox, for that is actually how tiny it is. Fortunately, while size only adds to its appeal – as nobody would ever know even if it’s in there, it would have no bad repercussions on its performance.

On the back of the Spy Tec, you might see a couple of LEDs which display GPS signal strength and the remaining battery life. Also, there is an SOS button which, when pressed, would instantly deliver the device location to the person you choose. It means that whenever you’re in distress, you could immediately relay your location to your loved ones with a press of a button.

Using the Spy Tec is a cinch with its official website, though we’d have liked if there was a smartphone app. All you have to do to use it is to log onto Spy Tec’s official website. Once there, you could set up location alerts, remaining battery time and an email alert whenever the device enters/leaves the city’s perimeters.

Geofencing is another feature which this device provides provide you activate it on its website. It means you could set up a perimeter, upon entering/leaving, the device would send you an email or mobile alert.

Turning our attention to how accurate it is, and the Spy Tec gives you a 15-feet location accuracy. That is, using this device, you could locate your target down to within 15-feet so that you know exactly where the device or the vehicle to which it is attached, is at any particular time.

Finally, unlike other cheap tracking devices in the market, you won’t have to charge the Spy Tec every other day. Instead, once fully charged, it would remain up and running for an impressive two-week period.

With all the useful features that the Spy Tec have – and it has got plenty of them, the absence of a smartphone app is a big miss.

If you are looking for a tracking device which doesn’t get itself noticed – but still does an above-average job of tracking your loved ones, it is hard to beat the performance offered by the Spy Tec.