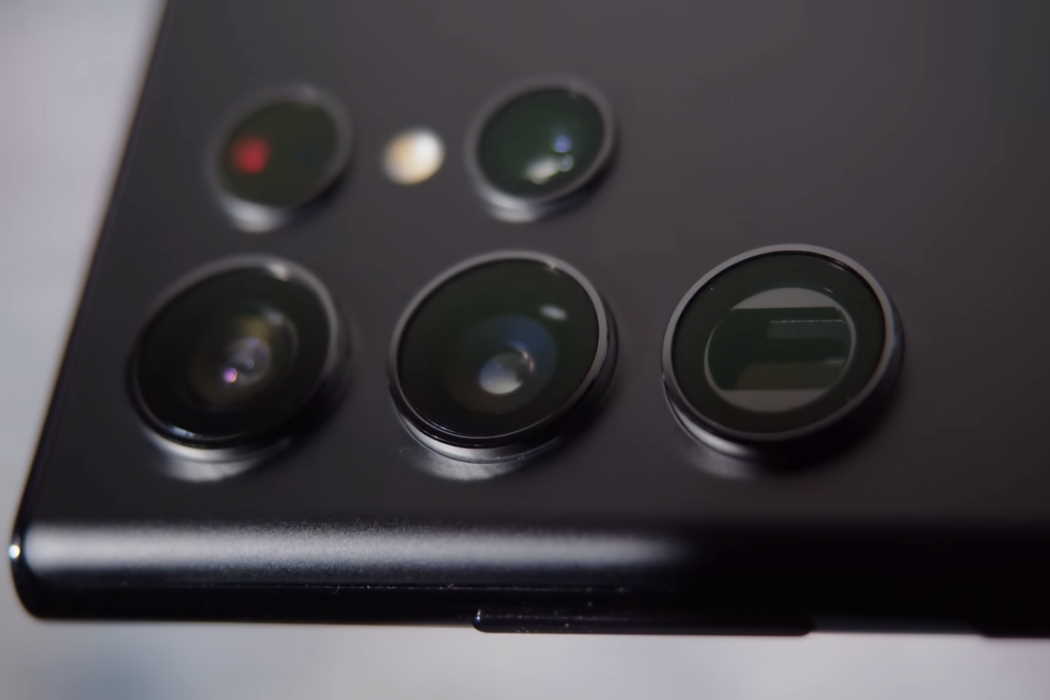 Samsung’s most premium smartphone, the Galaxy S22 Ultra, is the latest in line in the S22 batch of flagship smartphones. Its design, S-Pen compatibility, and cameras stand out from its smaller siblings (S22 and S22+).

Many people were anticipating great things from the Galaxy S22 series. After all, the Exynos 2200 chipset is the first to have the new Xclipse GPU, which was created in close collaboration with AMD.

However, it appears that the new series’ hardware still has to be optimized. Some Samsung Galaxy S22 Ultra owners are experiencing performance issues that should not be present on the phone in that price bracket.

For example, some Galaxy S22 Ultra owners are annoyed with a noticeable camera shutter lag. Furthermore, the UI has some slowness and hitches. According to claims, even gaming performance can be improved.

This article goes through the various issues users have faced with the camera in all S22 smartphone variants, providing fixes wherever possible.

Take a look at this troubleshooting guide for the S22 series to see how you might be able to resolve this issue.

The photographic area of the Samsung Galaxy S22 Ultra is without a doubt one of the essential elements. On the other hand, some people have not enjoyed the experience.

The issues have nothing to do with the image quality. When shooting images, there appears to be substantial camera shutter lag.

When switching between the multiple sensors and using portrait mode, the camera system may experience lag.

The shutter lag is between pushing the shutter button and the camera catching the target object. This should be instant on high-end phones. However, with the Galaxy S22 Ultra, this does not appear to be the case.

It seems like the camera UI lag is forever with Galaxy S series phones it is even on the Galaxy S22 Ultra. Idk about the Snapdragon variant but the Exynos variant does have the camera UI lag while opening and closing or while changing modes or lens theirs a significant lag.

There is a possible solution that may help reduce the problem, at least until something official is released:

I can already tell you this: s22 ultra in expertraw has less shutter lag but take more to process. Images have faster shutter speed and smaller iso values

Because there is minimal camera shutter lag in Expert Raw mode, you can use it in the meanwhile. On the other hand, images may take a little longer to process.

What to do in case of focus issues, blurry photos, camera crashing, etc.

Are you having problems with the Samsung Galaxy S22 Ultra’s camera quality? A defect in the camera software may cause this problem. To solve it, you’ll need to wait for an official update from the manufacturer of your device.

Until then, you may consider these steps to improve your experience.

If none of these methods work, it’s possible that the problem is hardware-related. You can bring your phone to a Samsung certified service location near you. If it’s a software issue, you’ll have to wait for a Samsung official software update to resolve the problem.