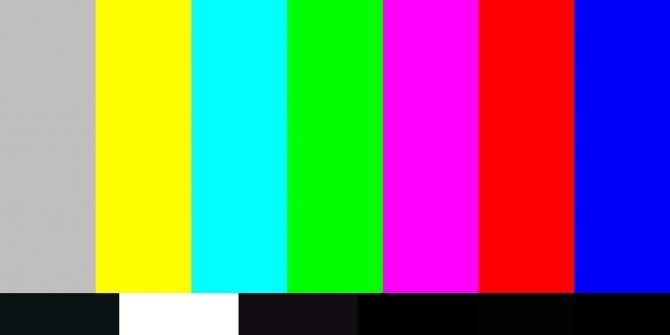 The rate at which the modern screen display is being improved is just impressive. First, we had the TFT, then the LCD, and now we have the OLED. Now, despite the massive improvements we’re enjoying today, one disappointing and unfortunate side effect of this modern technology is having a dead or defective pixel on your screen.

Is the pixel dead or stuck? This is one question every Smartphone, computer, and television owner is asking himself. While some people might think of returning their items to the stores, it’s a wise idea to check if you can fix or troubleshoot the problem first. If done carefully, the troubleshooting procedure will not void your item’s warranty thus saving you a lot in the long run.

Before we get to our discussion, let’s first understand the difference between dead and stuck pixel. With a stuck or defective pixel, the screen will most likely display any of the three sub-pixel colors, i.e. blue, green, and red. With a dead pixel, all the sub-pixel colors will switch off permanently leaving you with a black pixel. With that being said, this article will now discuss some possible methods that will hopefully check and repair your stuck pixel. 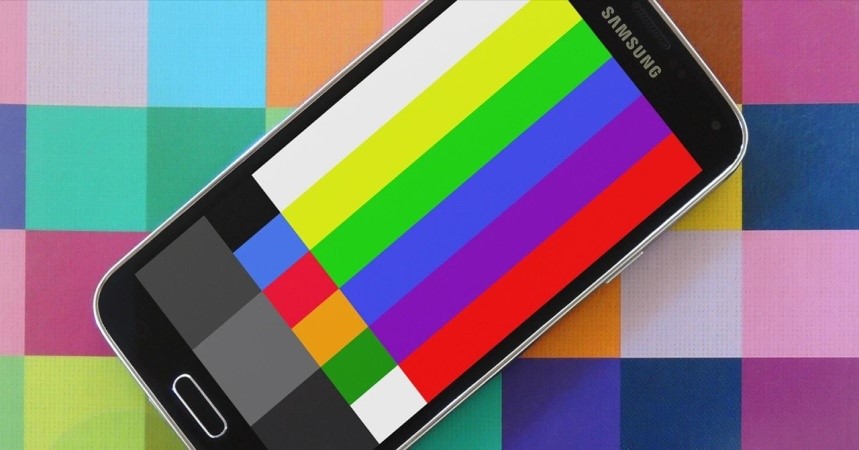 Just like its name suggests, the Detect and Fix option is a straightforward method that allows you to check and potentially repair any dead pixel on your Smartphone. Available in the Google Play Store for Smartphones running the Android 2.3 and later versions, this app contains 6 flashing screens that allow you to locate areas that need attention.

To use this app, first download it then tap to open. The main menu contains a “Colors” button (on the top-left corner) which when tapped will display six flashy colors namely Red, Green, Blue, White, Black, and Grey. Cycle through the colors to detect the location of the defective pixel. When you’re done, click the “Fix” button to run the repair utility process.  To guarantee that the problem is troubleshot, repeat the process to ensure that your Smartphone screen has returned to normalcy. 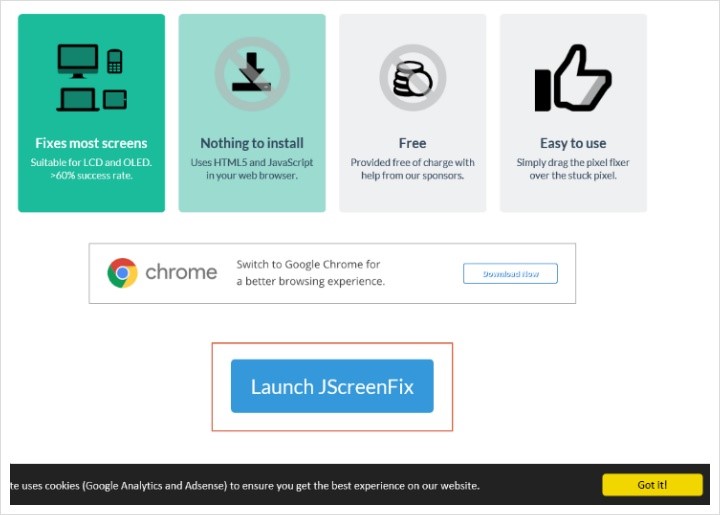 Your laptop screen is made up of tiny dots of colors called pixels. Each dot or pixel comprises of three sub-pixels—red, green, and blue—that cycle electronically to display the precise colors for a given image. Now, one of these sub-pixels can get stuck causing your laptop screen to display a single solid color. Such a problem can be caused by either damage to your screen or a manufacturing defect. Now how do you fix such a problem? 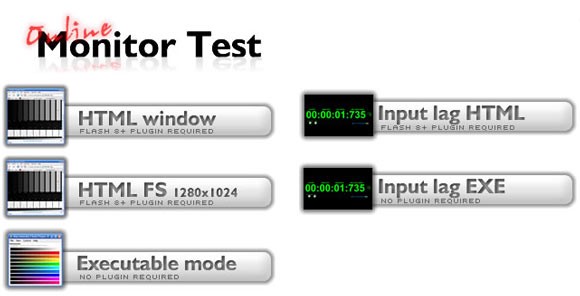 Alternatively, you might wish to use the Online Monitor Test option to identify bad pixel while still checking the quality of your screen. This method has three modes to choose from with the best being the HTML Window. Hit F11 to activate full-screen before clicking the Homogenuity option to commence detect and fix procedures. 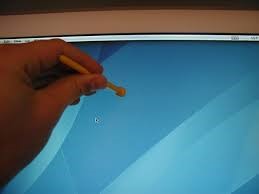 Pressure method is another alternative option that has been used to detect and repair dead pixel on LCD monitors. Here, you’ll need to switch on your monitor then display a blank image (and not a blank signal) to detect a stuck pixel. Use a dull pencil or a stylus wrapped in a cloth to avoid scratching your monitor. Gently apply pressure on the stuck pixel using your blunt object (pencil or stylus wrapped in a cloth) for a few seconds. If the pixel still exists, consider repeating the procedure again. If it isn’t, shut down your LCD monitor and leave it for about an hour. 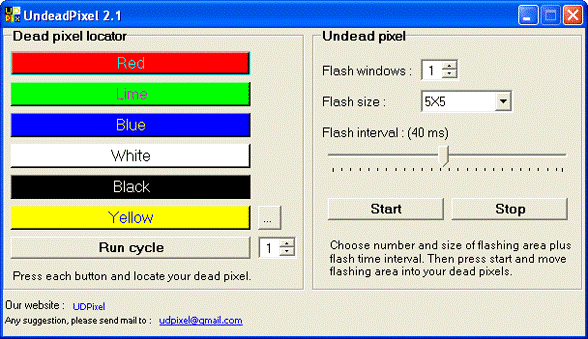 The first option you might consider in case you have a stuck pixel on your television screen is the UDPixel. This free software locates and fixes stuck pixels by allowing them to cycle through a series of different colors. After a few hours, the problem is solved entirely. Another program that can fix a defective television screen is the JScreenFix. 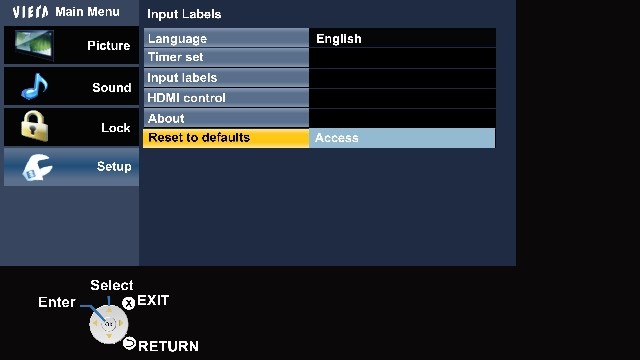 Another option you might consider in case you have a defective pixel on your television screen is resetting it back to the factory setup. Note that these steps vary from model to model and it’s always wise to first consult the manufacturer’s staff for further technical support before proceeding with the procedure.

Apart from the options mentioned above, there are other smart tools you can use to detect and repair dead or defective pixel on your screen. Some of these options may include running special tools such as the Pixel Healer, Pixel Repair, InjuredPixels, LCD Dead Pixel Test, Dead Pixel Buddy, and Dead Stuck Pixel Screen Fix among others. Although some people might consider using manual methods such as applying pressure and heat on the defective pixel, taking your screen back to the manufacturer will seem to be a better option as manual methods can easily damage your screen and void the warranty.