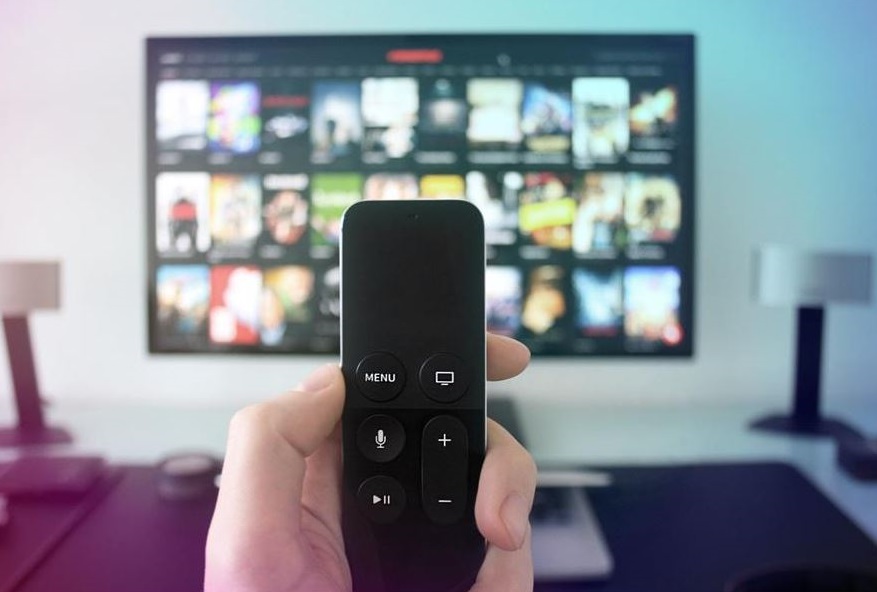 Also called ‘Connected TVs.’ A smart TV combines the connectivity of smartphones and other connectable devices to the television.

Just like a smartphone, smart TVs offer specific services that connect you to the Internet, services that traditional television cannot provide. It is merely like building a computer into the TV so a more significant number of things can be done and carried out.

Smart Televisions have certain functions that normal, traditional televisions do not, and this include the following:

The Internet Protocol Television (IPTV) is the standard for internet video particular to Smart TVs. It is also currently used as a shorthand for the videos that are streamed via the internet to your television. These videos can be one of either continuous “live” channels or short clips.

There are several features on Smart televisions that seek to revolutionise the way we see, use and experience our TVs.

There is the Personal Video Recorder (PVR for short) which brings about the idea of “time shifting.” The primary function of this recorder is to enable you to engage in other things even while a program you are interested in is being aired. It does this by saving and recording that program for you to view at a later time and date.

A good number of these connected TV models have tools for voice recognition, such as Amazon’s Alexa. This enhances switching channels as well as searching for programs.

Smart TVs also use a system christened DLNA (Digital Living Network Alliance) that enables you to stream media content from your phones or computers directly onto your television screen. If you download lots of video or music now from the internet, the right connected TV will be able to access the content directly without you copying it onto any form of disk or USB stick.

Samsung is an excellent maker of these smart TVs, and several apps make the use of these TVs interesting, but the following seven apps are the best smart TV apps you should definitely have on your smart TV. 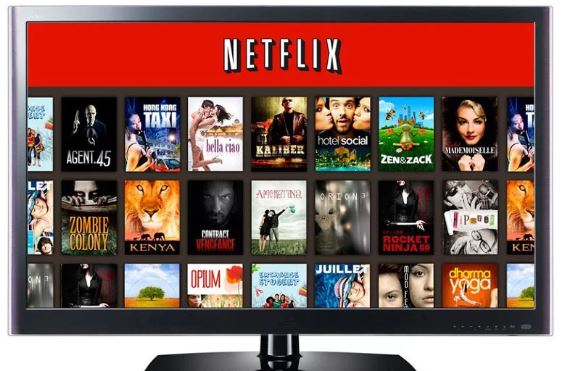 This is definitely going to be on the list. Netflix has more or less been the standard for online video streaming ever since it’s creation. The franchise has an impressive selection of current movies and TV shows you can choose from and also, Netflix is heavily invested in its own exclusive productions.

These productions include popular political drama (you might have heard of, or even seen it) House of Cards and comedies like Unbreakable Kimmy Schmidt.

Netflix is one of the largest streaming services in existence today although there is a significant amount of difference in the content available on their UK store and their US store.

There is no better place to start streaming on your Samsung Smart TV than on Netflix. 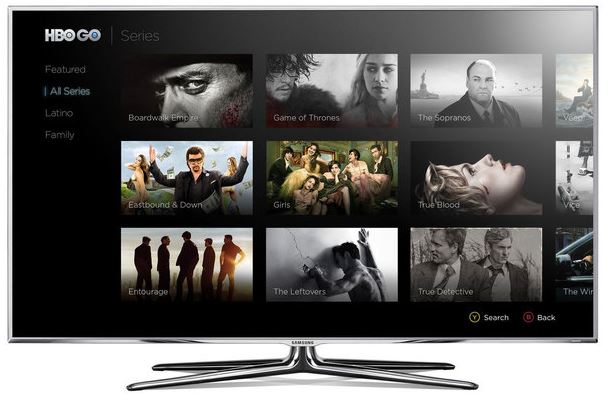 Well, why do smart TVs exist if apps like HBO do not live on them?

HBO like Netflix is also a movie streaming app, and the television network is the reason why great classics such as The Soprano and world’s favourite Game of Thrones exist.

HBO (known as Home Box Office) probably has produced the most number of classics which makes it an essential application to have on your Smart TV.

The HBO apps get access to the shows they stream immediately after these shows have been broadcasted and not until when the box is made available to everyone.

Simply put, if you desire to stream Game of Thrones the day it was released, then you will have to pay either for HBO Go or HBO Now. 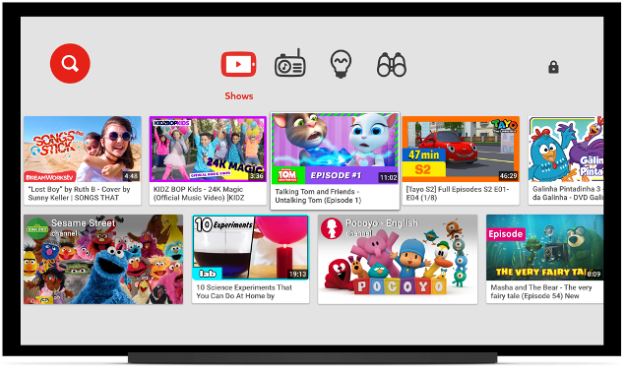 This used to be the go-to site for amateur footage of everything, from skateboarding or ski fails to cat videos. It has however in recent years become the host of a range of contents, from documentaries to reality TV shows to scripted comedies.

Its amateurish value of production can no longer define YouTube as its content creators make use of professional video production staff, whose job is to produce a significant amount of content that caters to every niche possible. 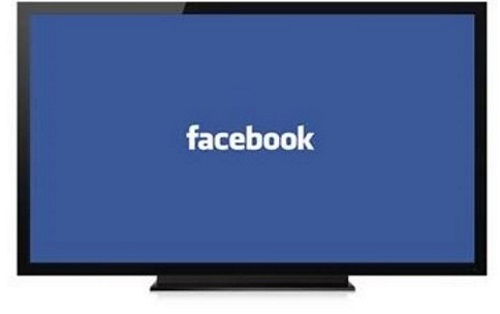 Well, you would wonder why you want to have a Facebook app for your smart TV. The answer is not so farfetched. It gives you the chance to spend more time on Facebook, updating your status, commenting on the several posts, both weird and not and also liking the hilarious ones.

Facebook apps for the smart TVs are functional except they do not give the complete experience your smartphone would. 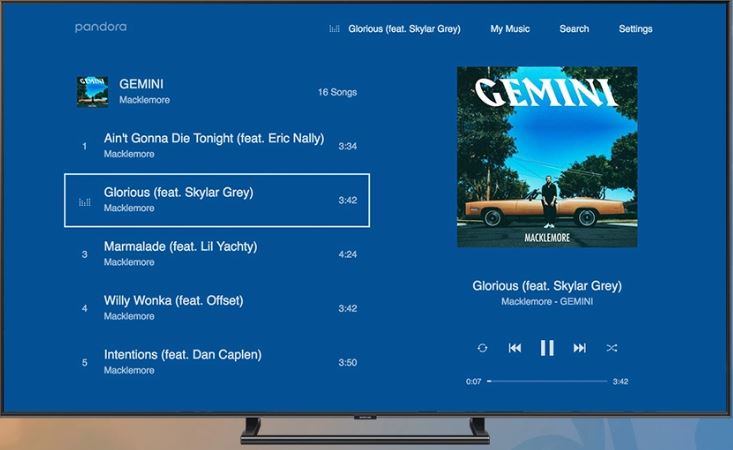 Movies are of course not the only things that run through the internet. There is also music, and many people enjoy listening to music, nonstop. That makes it purely normal that the industry that pioneered streaming of music content would be on the list.

You not only have access to the favourite music stations you have selected out of your TV and conveniently too, but it also allows you to take advantage of the powerful speakers your TV has and gives you a real and completely immersive experience. 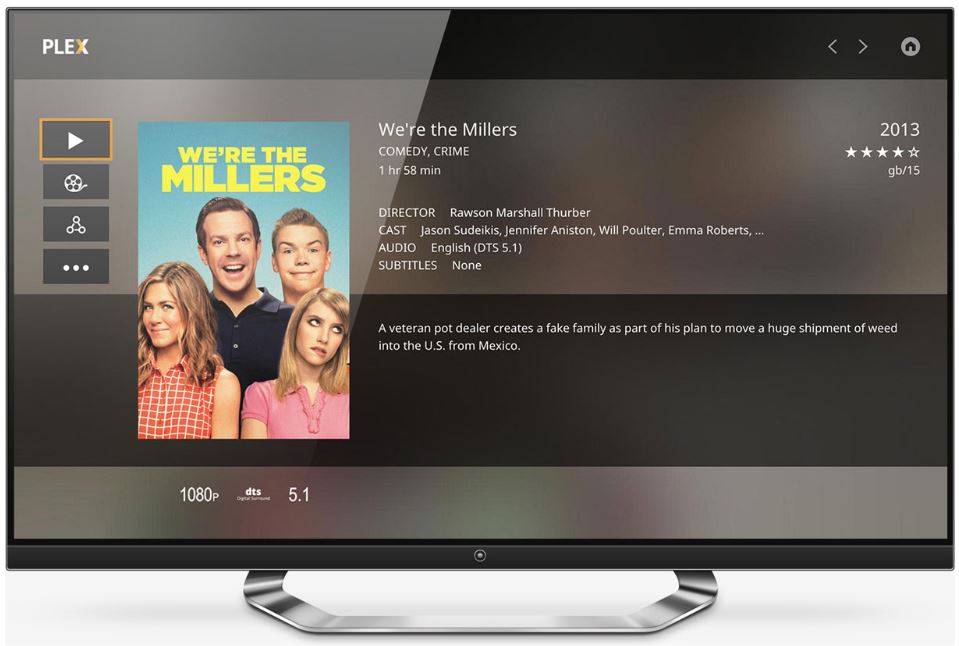 This is slightly different from the other streaming services that have been made mention of on this list. Instead of giving you access to stream videos from a service, PLEX enables you to curate your own collection on a media server and then allow you to stream it to any device of your choosing.

The most exciting thing about PLEX is that while other streaming services like Netflix, Hulu are charged, PLEX is actually free, you do not have to pay any fee for the base version of the app as it allows you to build your own local video server and also maintain it. 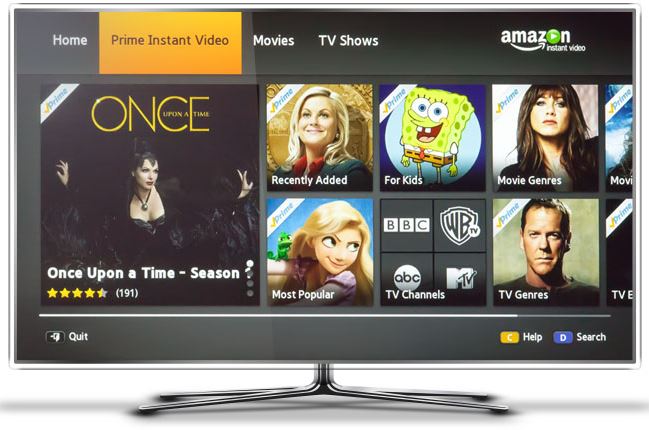 Amazon may not be the pioneer in the streaming service, and they are however no slouch when it comes to giving their viewers the best that TV has to offer.

Amazon Prime Video has been substantially improving in the past years with the introduction of their own list of exclusive shows like “The Man in the High Castle” among others. The franchise also has an impressive selection of content from other providers.

Unlike Netflix however, this app does not make it imperative that you have an account with them before you can view the available titles as they make their prime listings available on their website, which means you can make sure that your favourite movies are available before you make a subscription.