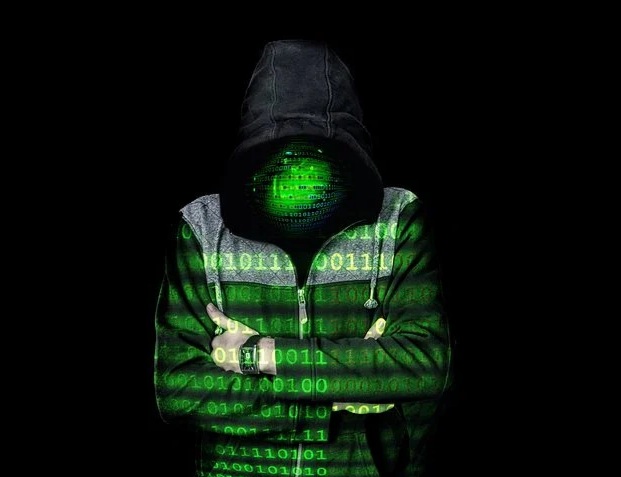 Even though it seemed mysterious and almost unknowable to average people for a long time, the dark web has become more transparent in recent years. But in some ways, it has also become more opaque than ever before. Sounds contradictory, right?

On the surface, tech is always moving forward. We have foldable devices, ray tracing in games, and an entire ‘metaverse’ over social apps. All this sounds good, but there is a point of concern here. Increasing our reliance on tech means having more failure points—and this is what the dark web is able to take advantage of.

The Dark Web is More than Just Onions

It is really concerning to see how discreetly the dark web is also seeping into the surface, despite dark web users also shirking away from it. This is why protecting your identity on the surface becomes important. With the correct dark web monitoring service, you can expect to not fall into potential traps and later having to deal with your data being leaked onto the dark web.

The dark web can be accessed with more than just TOR now. Even on the surface, alternate protocols are becoming more common. Dark web users are notorious for recently relying on GNUnet, Riffle, I2P, and the like.

Is Anything A Secret Anymore?

The dark web has become a hub for intellectual properties. Trade secrets have become ever-so transparent, and practically, everything is up for sale on some corner of the Internet. Can you do anything about this? Yes, if you have to protect your secrets, you should consider investing in ways to ramp up personal and corporate security.

Speaking of which, cybersecurity experts at Bitdefender are here to shed some light on how to protect your secrets from being sold on the dark web.

In order to protect your intellectual property, there is only so much that tech can do. The onus, for the most part, falls onto you.

Enterprises are More Vulnerable than Ever Before

DDoS—you’ve probably heard of this, or seen this  mentioned in some TV show about cybercryme. The reality is not far from what you have likely seen on the screen. Distributed denial-of-service (DDoS) attacks are real, and this is what often weakens enterprises.

There is no doubt that enterprises are being targeted by criminal elements on the dark web, more so than ever before. These threats can include:

Vendors and enterprises are at an all-time high risk when it comes to such attacks. The worst bit? The dark web can disguise the origins of these attacks so efficiently that the said attacks cannot be traced, mostly.

If you are a vendor, you should try and use as much protection as possible, including being aware of actions that can help you evade enterprise-specific attacks.

Long and efficient passwords are one such example. Bitdefender’s Password Dachshund will remind you how important it is to have passwords as long as he is. This should somewhat improve your security standard, and prevent you from falling prey to phishing attacks.

To Conclude—Is Anything on the Surface Safe Anymore?

Honestly? Nothing on the Internet can be completely immunized agains threats or attacks. Despite how tight your security is—for internet users operating outside the law, anything can be marketed on the dark web.

What you can do, though, is try to make your online experience as leak-proof as possible. Following the basics of security and avoiding suspicious sites and programs can be a smart thing to do.

Oh, and stay away from onions. Cutting them will only make you tear up!