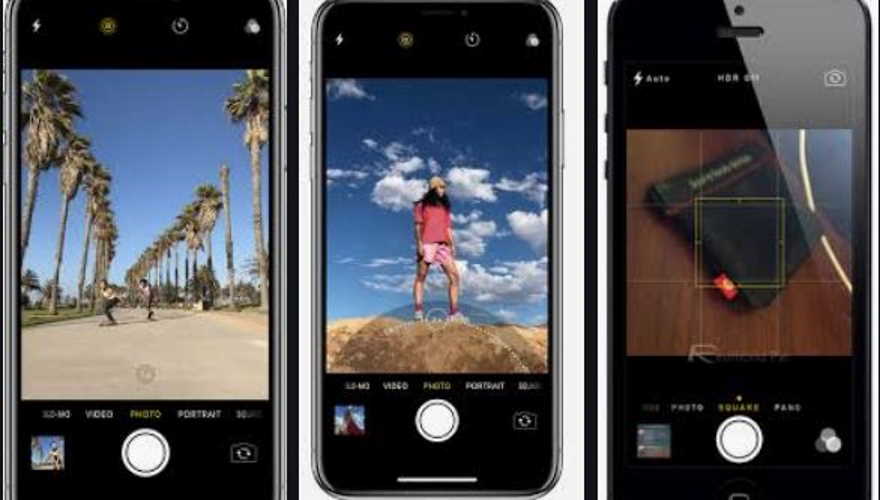 The ability to capture photos allows us to etch memories forever. Lately, video capturing has come up in a big way allowing people to communicate with each other in real time at any part of the world. Video calls are the best ways that have made people connect with each other as if they are seated in front of each other and are having a normal conversation. There are multiple apps available to facilitate video calling on the internet. Facetime is one such free to use application which allows people to make voice and video calls.

This app can be used on all Apple devices including iPhone and iPad. Over a period, Face Time has gained immense popularity among users’ due to its features and user-friendly interface. Like Snapchat, FaceTime provides users with an opportunity to take a screen shot. If you are unsure about whether or not you would like your picture to be taken, we have come up with a guide that will help you in disabling live photos on iPhone.

If the person who you are chatting with has this feature turned on, then you will see a camera button on the screen while you are Face Timing. Whenever you wish to take a picture just click on that button and the picture will get clicked and will get automatically saved in the library of your iPhone device. You can also use this method for Mac and iPad.

If you think that your picture will be clicked and you are concerned that you wont get to know then don’t worry! When someone takes a live photo, you will receive a notification which says that A FaceTime Live Photo of you was taken.

How to disable Live Photos for FaceTime on iPhone and iPad

While stopping someone from taking a screen shot is not possible, you can certainly prevent them from doing so by following these simple steps. 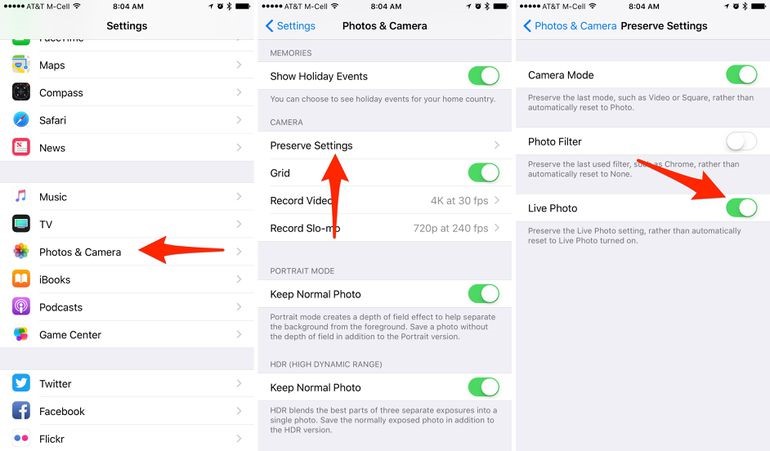 If you took a picture and then forgot to turn off Live Photos, you can redo the process by tapping on the edit icon followed by the Live Photo Icon located in the top right corner. This will convert the picture into a normal one by removing the Live element of the picture.

How to Disable Live Photos in iOS 11 and later versions

On iOS 11 and later versions, turning off live photos will become even more easier. 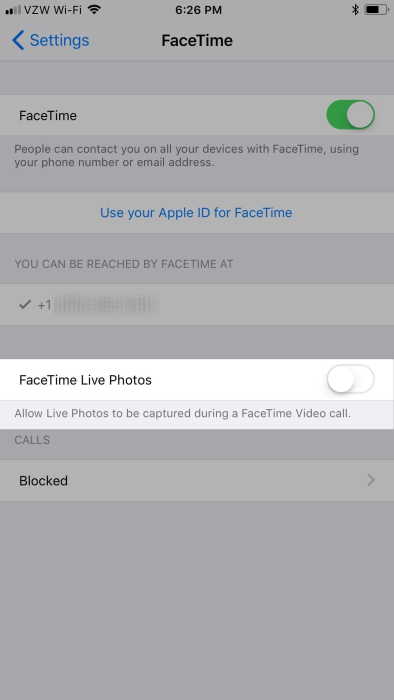