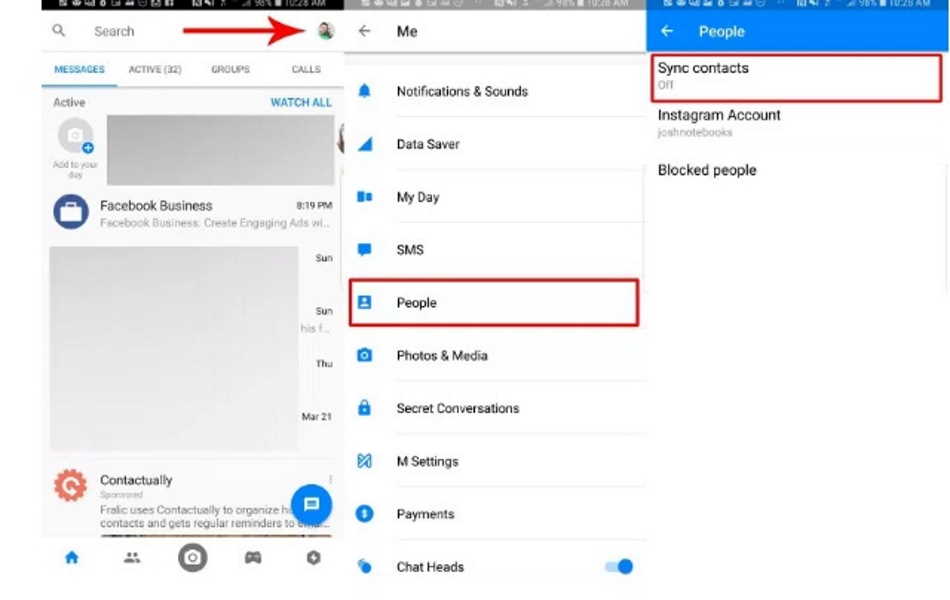 After the recent Facebook saga, a majority of customers have opted to leave Facebook to protect their personal information. For those who’re still hooked on Facebook, this article will offer a step-by-step procedure on how to stop Facebook from collecting your personal data.

In recent times, there’s a lot we’re yet to know regarding the latest technology. The social media world is one such area which has continued to upgrade to make it easier for the youth to upload or share photos with friends and family. Although this might seem like a milestone to advancing future technology, the issue of user privacy has continued to be violated in one way or another.

The main reason for writing this article was to inform Facebook users about the latest report that was released regarding the Facebook Lite and the Android Messenger. According to the report, it was revealed that Facebook had gone a mile further to harvest not only your photos but also your call logs and text messages right from your Android devices. This is actually one reason why Facebook users are leaving the site to find other alternatives.

To respond to the allegations, Facebook’s spokesperson said that Facebook Lite and Messenger app actually did ask permission from Facebook users to simplify your search and make it easier for you to find new friends under the “People You May Know“section. Now, according to Facebook, users always have the option to adjust the settings either to allow or restrict Facebook Messenger or Facebook Lite to mine data from your Android devices.

If you’re using the Messenger app, you have the option of selecting Turn It On, Learn More or Not Now options. For those using Facebook Lite, you’ll have the option of either selecting Turn It On or Skip options. Although Facebook has denied violating user’s privacy policy, a majority of the Facebook users have been left furious as most of them did not know the results of turning these features on.

So, how do you stop Facebook from collecting your data?

We all love our privacy, right? While some people might not consider closing down their Facebook accounts, this article will give you a detailed procedure on how to stop Facebook from collecting your calls, texts, and contacts. 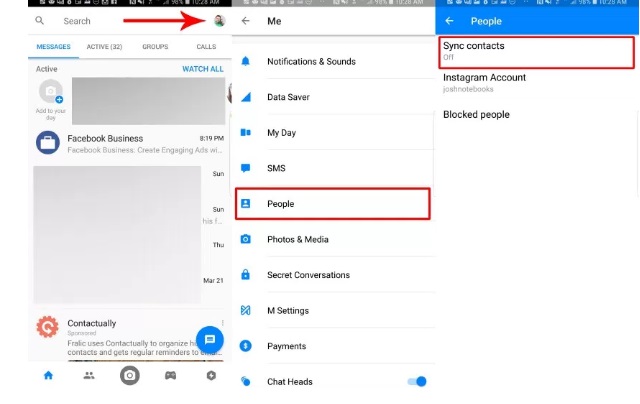 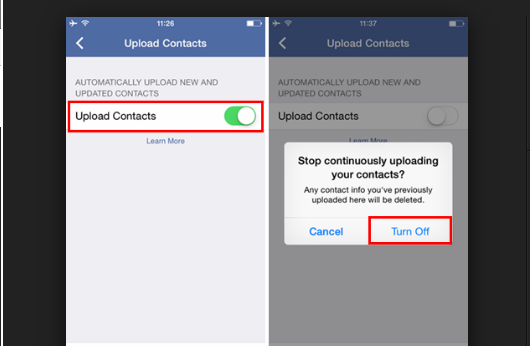 Did you follow these procedures carefully? If you did, congratulations! You’ve just disabled Facebook from mining your personal data such as contacts, calls, and message logs. However, according to Facebook’s recent statement, Facebook users must repeat this procedure to all their Android devices (Smartphones and Tablets) to ensure that the issue is resolved entirely.

The issue of security breach has continued to be a major problem in recent times. We’ve heard of companies being hacked, government data being leaked and social media accounts being hacked like in the case of Yahoo. Although the Facebook saga was quite different, the main issue is that your personal data have continually been accessed by Facebook without your knowledge. Although Facebook claims that user information was never leaked to third parties, this issue has really left most users—especially celebrities and other high-profile Facebook users—seeking for answers.

Last but not least, we believe this article was helpful and that you learned a lot on how to stop Facebook from collecting your data.