Facebook is the most popular and widely used social networking sites where about 2.8 billion people are connected. Even though Facebook first started as 2.0 micro blogging site but later it added slew of useful services on the platform. Anyone can register on Facebook and share their views, opinions, news, emotions, send messages and stay connected with others.

Facebook Live was launched in 2016 and it immediately became a favorite among the users. Through Facebook Live people can stream and share their video messages to their friends and followers. There are many advantages of using Facebook live such as;

Facebook Live may be a great networking feature but it also comes with some limitations such as; 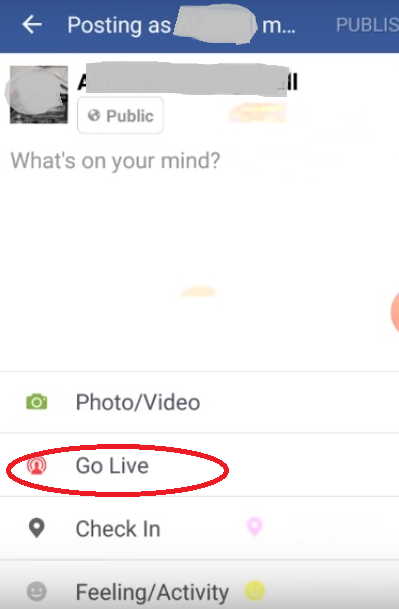 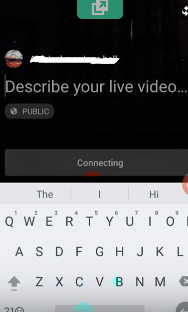 Some of us also use iPhone which run on iOS, so if you are using iOS device, follow through the below method. 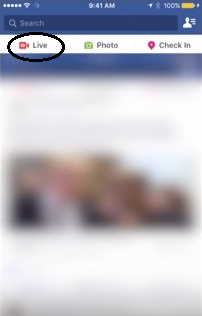 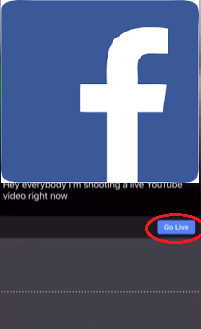 These are the simple steps to go live broadcast in Facebook but there are some important things you should keep in your mind while using Facebook Live:

When using Facebook Live, one should keep it interesting by proactively interacting with the viewers. This will help to attract and engage even more viewers to your video.