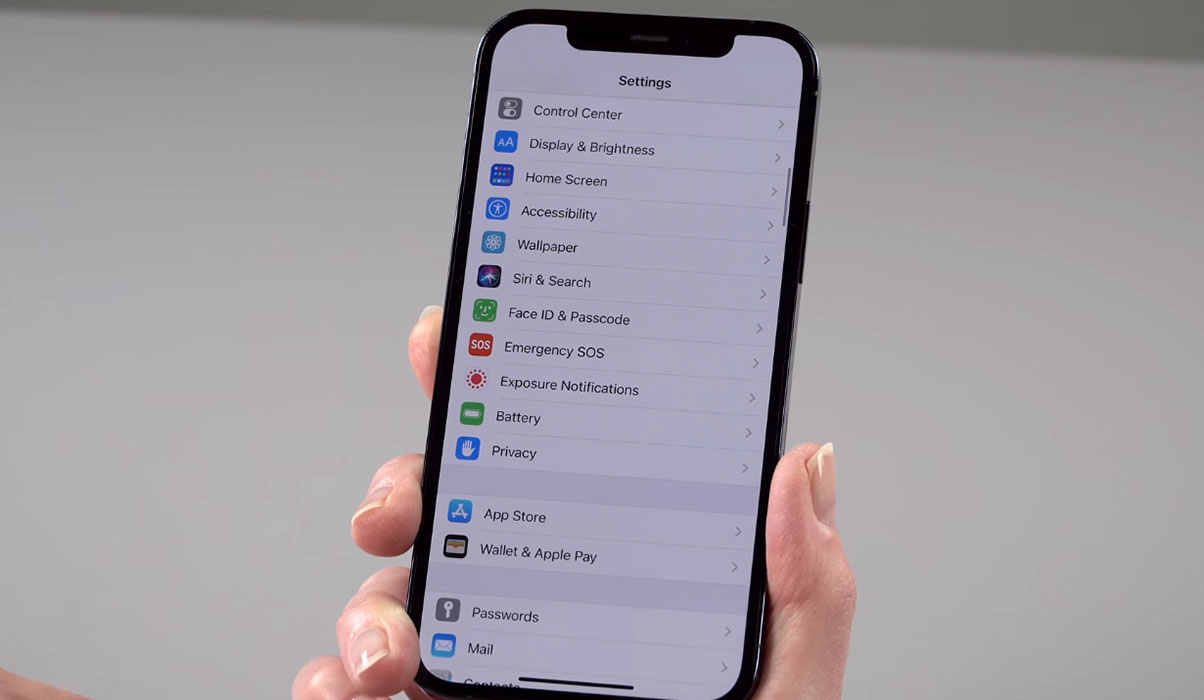 Everyone knows that the iPhone 12/iPhone 13 is beastly. Apple is also known to safeguard its users’ privacy. There are many ways to keep yourself secure on the handset. This is all thanks to its UI, iOS 14/iOS 15. Read ahead to find out what they are.

When we say you should be anonymous online, we aren’t talking about using a VPN. There are other ways to prevent advertisers from collecting data. If you head over to the iPhone 12/13 Privacy settings and open Tracking, you’ll be able to toggle a switch that enables apps to ask for permission whenever they track you.

However, it doesn’t work as well as Apple wants it to. That’s because advertisers, especially Facebook, have made complaints about how the feature would adversely affect them.

Apple has stated that they’ll roll it out fully later next year. This gives advertisers more time to prepare.

One of the perks of owning an iOS device is that all your passwords are stored on iCloud. The company notifies you of data breaches on any of the sites you have passwords on.

This isn’t what we’re here to talk about. The UI on the iPhone 12/13 Pro lets you know if the credentials you have are weak or strong. You’ll also be able to check how many sites you’ve used the same password on. If one of them gets hacked, intruders would have access to the rest of your accounts as well.

How do you make use of this feature? Go to Settings, and then Security Recommendations.

No one wants applications gaining access to their precise location. Head onto Privacy & Location Services, then tap on a given app, and you’ll be asked how you want to configure its location settings. Unfortunately, most of these are enabled to access your exact coordinates.

Thankfully, one of the options available is to let them access location permissions when running. However, you can take it further and disable the precise location toggle as a whole.

You don’t want details of how you look being sold to third parties, do you? The handset lets you adjust the type of pictures applications will be able to handle, limiting them to specific files and sub-files. For example, they can be prevented from having access to your WhatsApp images. More importantly, you can stop them from seeing what’s on your iCloud.

To activate it, go to Privacy settings and then Click Photo. This would show you all the software that has access to the photographs and videos stored. Once you’ve clicked on an app, an option to limit the images to subsets would be present.

For a while now, it’s been known that apps collect your data. The company’s efforts to restrict photo and location permissions limit the data they can access. Now the iPhone 12/13 also notifies you when your mic or camera is in use. If it’s an app that shouldn’t be using your mic, like a photo editing tool, you would know it’s up to no good.

Speaking of pictures, you may have sensitive content in your photo folder. Apple has your back, as you can hide images and videos in a safe.

This is currently one of Apple’s most popular phone features, and though you might not think it, it wasn’t around before iOS 14/15. Thankfully, new flagships like the iPhone 12/13 aren’t the only ones that got the update. Just take a look at the 6S which was released in 2015.

Before the iOS 14/15 came out, whatever you chose to hide was gone from the photo library, but if you went to albums, it would still be there. As you can imagine, this defeats the purpose.

Although the phone trick improves your privacy greatly, your handset may fall into the hands of an iOS user who knows how to get around the lock. If they were to go to settings, this would unhide whatever you wanted to be stored away. That’s why users have prompted the manufacturer to allow locking pictures and videos with their fingerprints or face-ID in future updates.

It’s easy for your number to get into the wrong hands. You don’t have to worry about individuals bothering you, or robot-callers annoying you. The iPhone’s settings allow you to silence all calls from numbers that are not on your device. The phone feature lets you enable a reminder to call them back, though.

Use the Private Address Feature

With iOS 14/15, Apple’s main goal is to keep you safe. They are aware that apps collect your data and that you’re tracked on sites.

Whenever you connect to the internet, you’ll be given a MAC (Media Access Control) Address. This lets the network keep track of you. Unfortunately, advertisers use this address to figure out where and when you logged onto the internet.

With the iPhone 12/13’s new feature, you’ll be given a new address whenever you log into the Wi-Fi. Privacy-wise, this is one of the best things a manufacturer lets you do across the board.

The iPhone 12/13 is one of the best handsets around. It houses the A14/A15 Bionic chipset which is arguably the most powerful. If you use such a beastly phone, you’d want the best experience. So it’s appreciated that there are so many ways to safeguard your privacy.

The fact that you can stop apps from tracking you outside is very notable. It’s such a major step to safeguard user privacy that advertisers even asked Apple not to fully roll it out as it would limit their businesses. One of the major names that complained about this was Facebook, which is proof of how serious Apple was.

Being notified about bad passwords is another advantage offered. You’ll see sites where you have used the same passwords as well. By using different passwords, you’ll be able to avoid falling victim to data breaches.