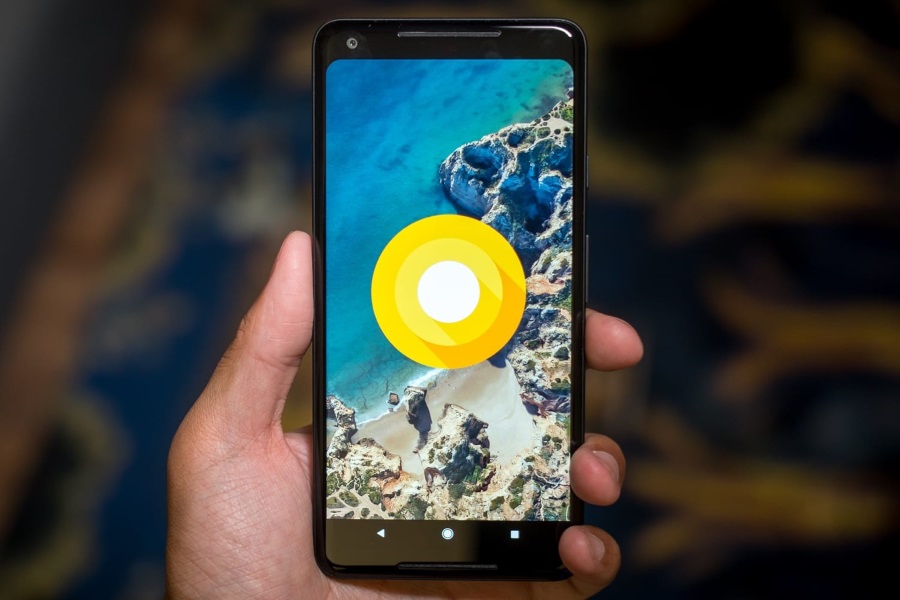 Most of you must be familiar with the app called “Shazam” that is used to identify songs. Although the app works fine, it’s not preinstalled on your Android phone. For a regular person who will use the app occasionally to identify songs, it does not make sense to keep it on the phone all the time just for song recognition.

Suppose you are in the mall and you hear a song that you don’t recognize, what do you do? You can install the Shazam app but it will take some time and maybe, just maybe, the song is over until you install the app. So what should a person do?

Today, we are going to tell you a magic trick that will help you to identify and recognize songs without installing any third party app. Thanks to our beloved Android phones that provide two built-in methods to identify songs. The first method involves Google Assistant and the second one uses a widget from Google, which is also pre-installed on your Android device.

How to use Google Assistant to recognize songs 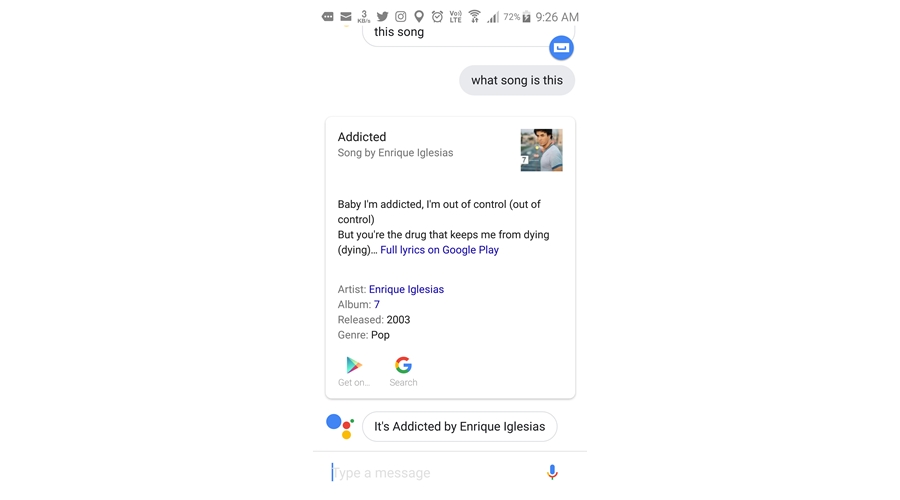 Kindly note, this method only works for devices that have Google Assistant, which means Android phones having Android Marshmallow 6.0+. If your device doesn’t support Google Assistant, you should try the second method given below.

How to use Google widget to recognize songs

The widget goes by the name Google Sound Search and is located under Google heading in the widget section of your Android phone.

To use Google widget to identify songs, follow the steps: