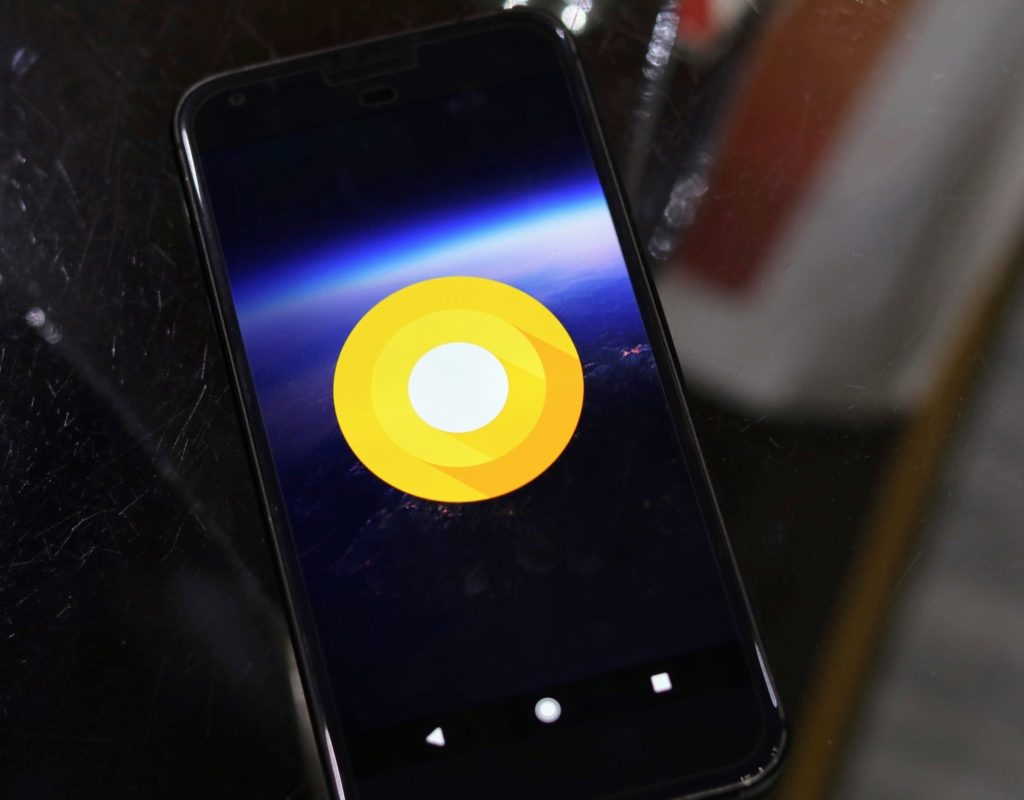 One of the main reasons of battery drains is applications running in the background. To fix this issue, Google has included an option that will allow you to restrict background activity for certain app. Apps will not be given the permission to constantly notify locations or start new services when they are in background and are not being used.

Navigation systems and audio playback apps have been excluded from this policy as you can still play music or use Google Maps when you are multitasking on your phone. SMS inbox will also steer clear of this change even though it is a background service.

What Changes has Google Made to Help Save Your Battery?

Google has been striving to make Android’s background activity better in its last few iterations of its operating system.

Background activity limitation changes will automatically take place in Android Oreo and later versions and you will not have to change any settings if the app has been developed in sync with the newer OS. However, not every app developing company will make an extra effort in adding the code to their apps. If the app is old and cannot be developed further, then the automated limitation does not take place. You don’t have to worry since newer versions of Android gives you an option to toggle off background activity in such apps.

How to Force Stop Background Activity on Apps

If you wish to apply background activity restriction on an app, you will have to open each app. Here are the steps you need to follow. 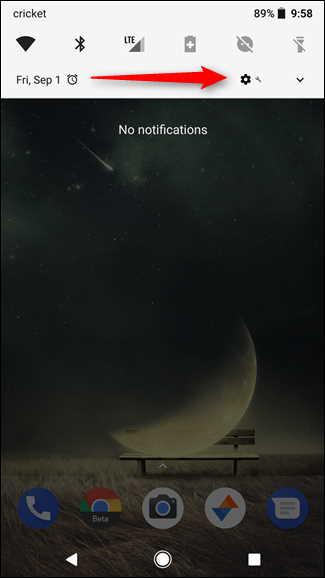 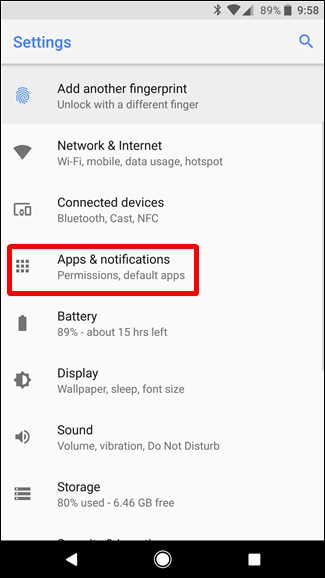 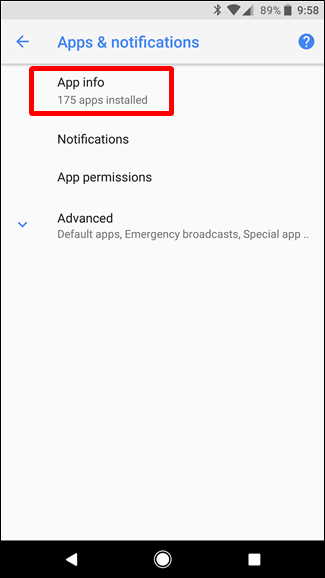 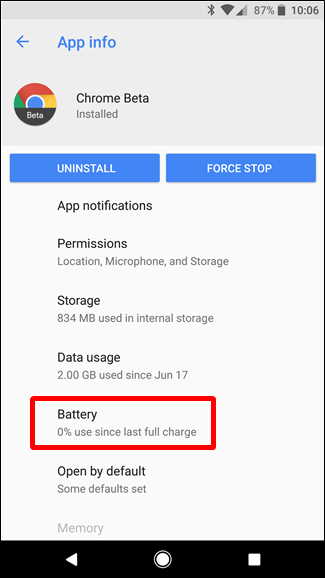 There is another option which says Background Activity. You can turn this option off to restrict activity in the background. 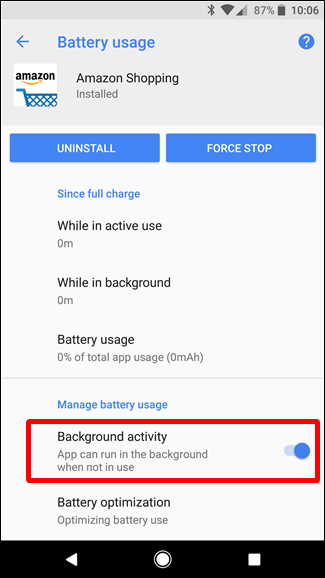 You can repeat this process for all the apps one by one. Although the extent to which this feature will save your battery has not been declared, but it will certainly not harm your phone. This will also exhibit an improvement in the performance of your phone.