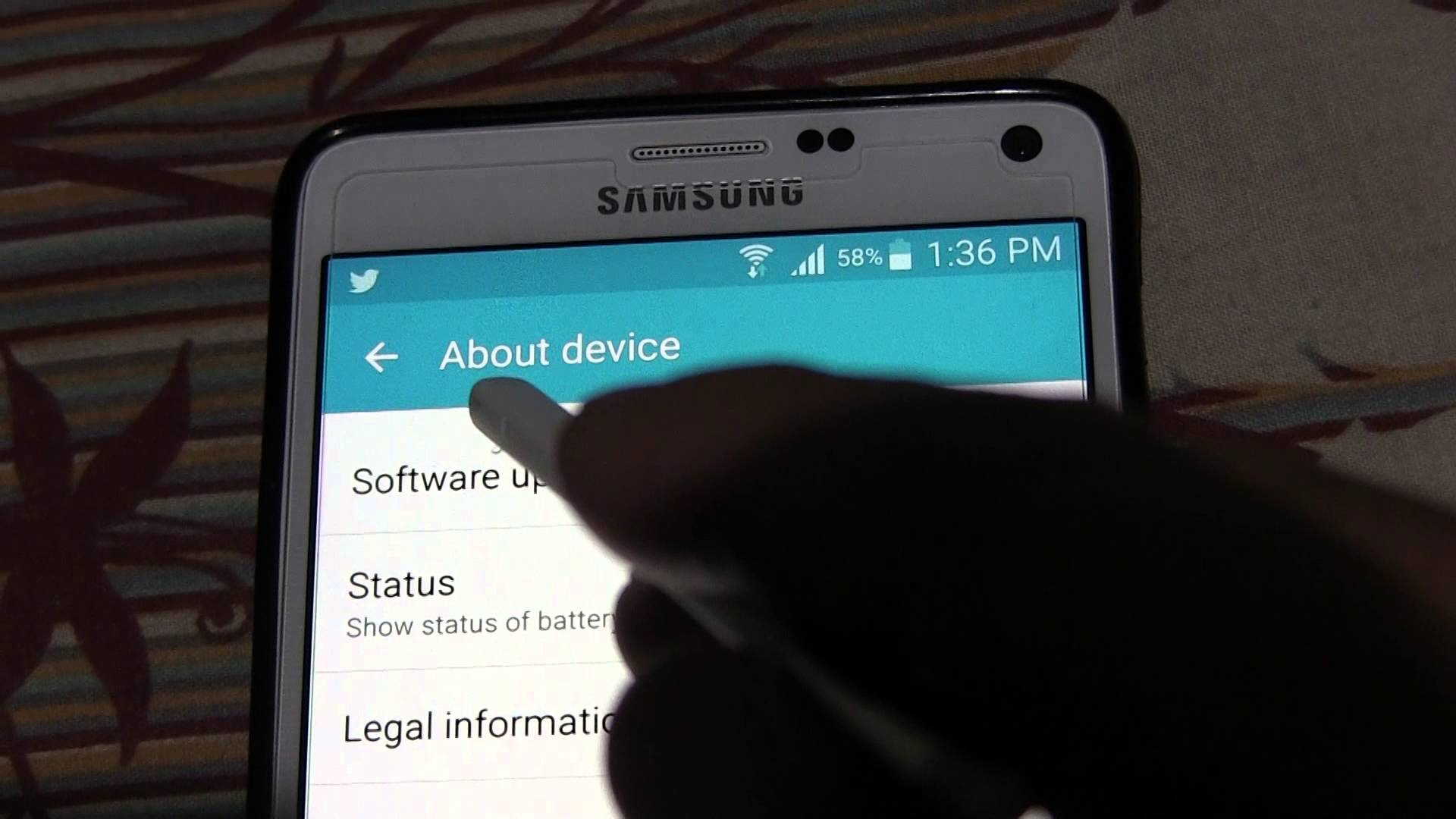 Imagine this scenario. You are using your touch phone to send an email and suddenly the screen becomes unresponsive! When that happens, your frustration levels rise since it is the only way of operating your phone. While there are certain scenarios where you need to take professional help, on the other hand, in a few cases you can try and repair an unresponsive or cracked screen yourself till you can get it replaced.

Basic Fixes for a Touch Screen That Doesn’t Work

Whether you are a tech pro or a layman, there are some basic fixes you can perform if your screen is not working. The first and foremost is cleaning your hands before touching the screen as touch screens don’t work if your hands are wet or oily. If your hands are soiled then wash them. The next step is to clean the phone with a soft cloth. If this step doesn’t work then try rebooting your phone. This trick will work 90% of times.

How to Hard Reboot an Unresponsive Touch Screen

Hard rebooting requires you to force shut down your phone without using your touch screen. A combination of buttons will work for different types of phones.

To fix an iPhone 6s, you can do the following: –

To Hard Reboot an Android Phone or Tablet you can do the following:-

Press and hold the power button until the screen is blank. Keep holding for an additional 10 seconds and if the phone doesn’t power on then wait for someone and press power button.

If you have tried all these fixes and the screen is still unresponsive you can turn on your phone in safe mode. Keep in mind that this will work for Android devices only.

To Enter your Phone into Safe Mode, follow these steps

If you have an iPhone 6s and higher phone and if you are experiencing unresponsive or inaccurate touch screen, then there is a possibility that your 3D Touch sensitivity is a problem. You will adjust your 3D touch in that case.