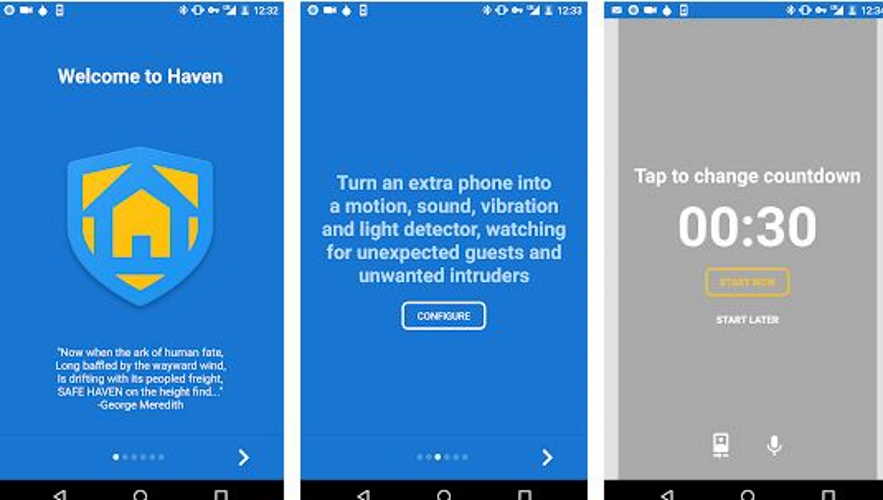 Edward Snowden’s app, Haven: Keep Watch, turns Android into a surveillance device. Yes, you read it right, the popular whistleblower of NSA (National Security Agency) is back with a new app.

The Guardian Project and the Freedom of the Press Foundation designed the Haven application. This app is for people who need a way to protect their personal spaces and possessions without compromising their own privacy. This is the main goal of the new app by Edward Snowden.

Edward Snowden is the president of the Freedom of the Press Foundation and he is currently in Asylum in Russia. He has been very vocal about services and tools that have issues with privacy. Because of this, he built an app that will benefit everyone in terms of privacy concern.

How does Haven app by Edward Snowden turns Android into a surveillance system?

Haven is an open source app and is presently in public beta version for Android users. Anyone with Android can try this new app, which works as a surveillance system. The application focuses on sensors to provide security and privacy of physical spaces. Additionally, the app uses the phone’s camera, audio recording feature and accelerometer to perceive movement. Once you enable the app, you will get a notification that someone is moving within your vicinity.

The haven app is unique compared to other surveillance applications because it doesn’t rely on the use of camera and microphone. Haven by Snowden turns android into an all-out surveillance device, which can detect sound, light, and motion. In addition, it can also detect vibrations of someone intruding in your area. Moreover, Haven is an app that offers everything you need to keep your privacy and security intact. Furthermore, the app offers protection against computer hijackings and hacking. 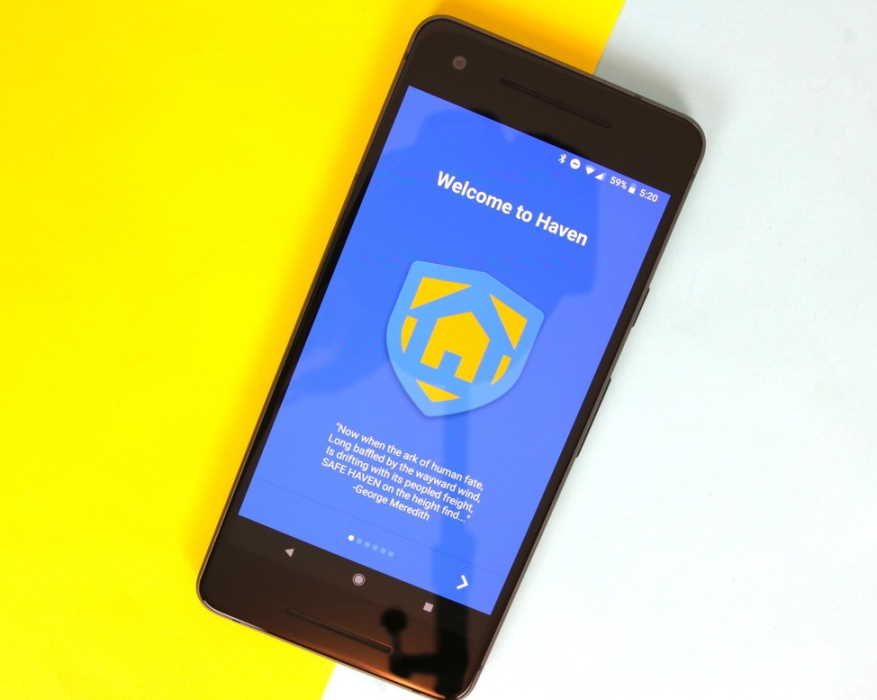 Additionally, when you use Haven, it will automatically send push notifications to your primary phone. If there’s an intrusion, Haven can easily detect it through its sensors. Once you capture an intrusion, you can check your Haven Log remotely. This will also show everything that your phone detected throughout the day. 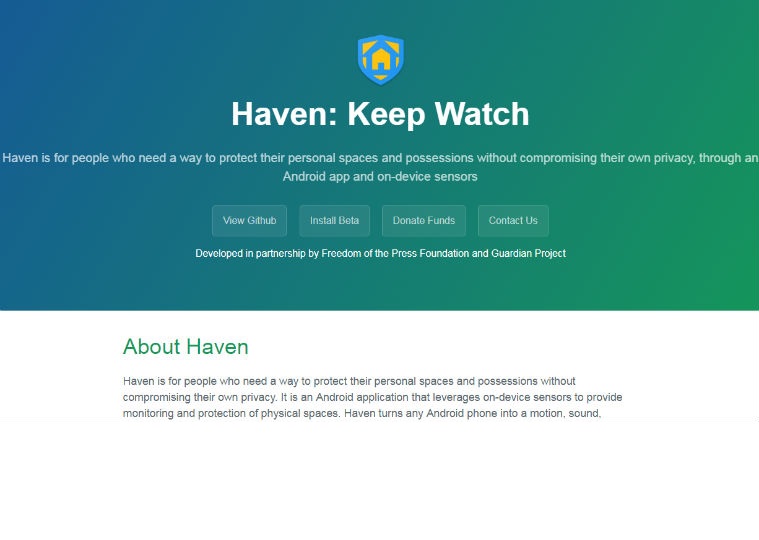 According to Edward Snowden, “We designed ‘Haven’ for investigative journalists, human rights defenders, and people at risk of forced disappearance to create a new kind of herd immunity.” With this, the app is indeed a useful and effective surveillance system, which can benefit everyone.

Where to get the Haven app?

The new app can be downloaded in Google Play Store or you can also get it from F-droid, an open source Android application store. Since the new app is still in beta version, you might experience some bugs or bloatware. However, these bugs will eventually vanish after the first release of the official Haven app.

For now, you can only try the app through its beta version. As of the moment, there are plenty of positive reviews to support the effectiveness of this application.