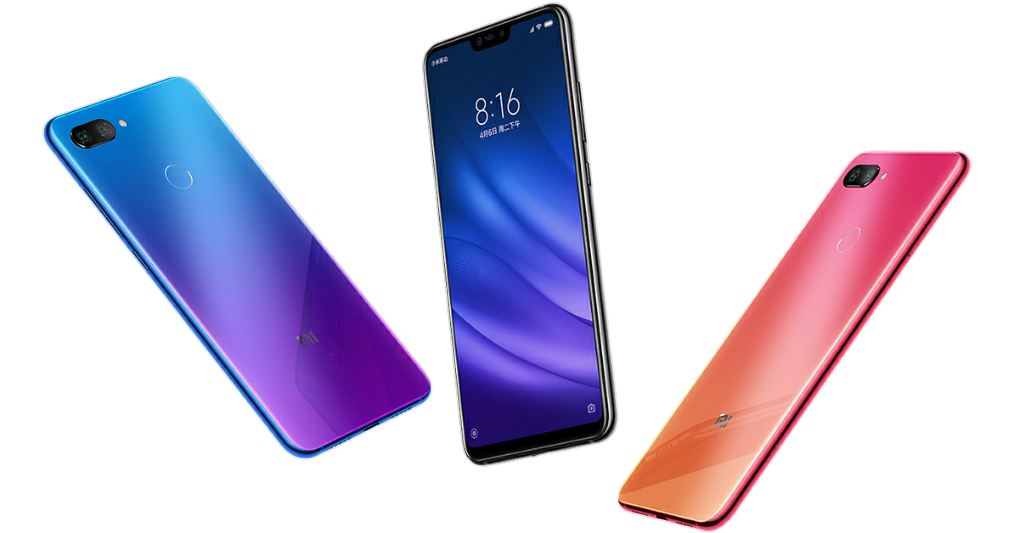 The latest additions to the Xiaomi Mi 8 family re great devices by all means. These smartphones that were released after several months of speculations both live up to the expectations. From design to the specs, there are so many things that can attract a user and the affordable price tag is just another reason to try this flagship.

As you can expect from every Android device, the Mi 8 Lite/Pro are not perfect devices. There are some issues that users have complained about and they are too important to ignore. This doesn’t make them bad smartphones but if the issues are left unresolved, they can undermine the experience you will get using the device. In this post, we will discuss some of the problems of Mi 8 Lite/Pro that are pretty common as well as possible ways to fix them:

Among other connectivity problems, Wi-Fi issues seem to be pretty common with Mi 8 Pro/Lite and this can be very frustrating when you depend on Wi-Fi network. The problem can manifest either as failure to connect to Wi-Fi or low range of Wi-Fi.

The first thing you may do to correct Wi-Fi issue will be to check your wireless router and reset it. If this doesn’t work, you can turn on airplane mode in your device for a minute, turn it off and try connecting to Wi-Fi again. You can also head to Wi-Fi setting, forget the network you are connected to and try reconnecting again. You can also use Wi-Fi analyzer to check how crowded your network is and switch to another if necessary.

The Mi 8 Lite/Pro come with strong and reliable chargers that can charge each device as fast as possible. You should have an idea of how fast your device charges and when there is a noticeable change in the speed of charging, there may be an issue you will have to resolve.

Most times smartphones start charging slowly, it is often an issue with the charger or its cable. The first step should be to ascertain if the charger is still sound. By using trying the charger on another device or using another charger to charge your phone, you should find out the cause of the problem. Get another charger or cable if they are the cause. If the issue is from the phone, you can charge in airplane mode to see if there is improvement.

The Mi 8 Pro and Lite come with very strong batteries (3000 mAh and 3350 mAh capacities). This means the battery should be able to last you for hours. For some users, this is not the case as the battery drains rather too quickly.

In most cases of battery drain issues, the problem is with some apps running on the background. Finding such apps and disabling them can always take care of the problem. You can also disable recently install apps: it solves the problem most of the times.

These devices are equipped with powerful processors and adequate RAM memories, there is no reason while it should run too slow. In some cases, however, you will notice that the device will become too slow.

The problem is often caused by rogue apps that run without your knowledge, occupying memory space and overburdening the processor. You can start by restarting your device. If the problem persists, you can delete all third-party apps through factory reset and start afresh.

Random reboots are serious problems that some users of Mi 8 Pro/Lite has complained about. It is a problem that shows that something is seriously wrong with your device.

In most cases or random shutdown, viruses and malwares behind the problem. This means you need to be serious about it. You can directly opt to restore your phone to Factory setting to get rid of the malware. Third-part apps will be deleted too. Set up your phone manually and install a strong antivirus program.

Touchscreen problem is a common issue encountered by Android users. This is often very serious as unresponsive screens means there are hardly anything else you can do with the device until it is rectified.

Overheating is another issue you may encounter with your Mi 8 Pro/Lite. The problem is associated with other performance issues like excessive battery drainage and phone shutting down suddenly.

In most cases of overheating problem, the issue lies with some rogue apps running on the background and using too much processor power. When the phone heats up, the first thing to do is shut it down and allow it to cool. You can uninstall recent third-party apps you feel may be causing the problem. As a last resort, do factory reset to get rid of troublesome programs.

Camera issues seems to be common among Xiaomi phones even though they are equipped with very good cameras out of the box. The problem, in most cases, is software issue that can be resolved by manufacturer’s updates. Sometime, updating your device to latest OS versions takes care of the issue. If you are having this problem, it may be necessary to contact Xiaomi service for a possible fix.

Headphone jack issues are common in many android devices. That doesn’t mean you should just accept it and use your phone without the option of quality sound output from a headphone.

If you have this problem, the first step is to make sure that your headphone is not broken. Also make sure that your device is not connected to a Bluetooth device or output system. Cleaning the headphone jack can also help rectify the problem. You can check your audio setting and restart your device to solve the problem. If all fail, try some new headphones or go for a repair.

This is a frustrating experience that many Android users report and the Mi 8 Pro/Lite are not immune to it. It is caused by a variety of reasons.

Once your apps are not responding or keeps crashing, you can start by clearing caches and data of such apps from settings. If the experience continuous, uninstall the app and reinstall it afterwards. You can also update the app from the Google Play Store: this often solve the problem.

SD cards are used to expand the internal memory of your devices. It is not uncommon to see users that complain about their devices not recognizing their SD cards.

If you find yourself in such position, the first thing to do is to make sure that the SD card is still working. Use a card reader to connect it to a computer and see if it is accessible. If it isn’t, you can format it and see if it works. If it is okay and accessible in the computer but not working in your device, it may be a hardware issue that can be corrected by a technician.

Poor cell phone signal is a major issue that undermines the very essence of having a cellphone. This is an issue many Android users deal with sometimes.

If you are experiencing this in your Mi 8 Pro/Lite, there are a number of things you can do to correct it. You can start by taking out the sim card and replacing it after a while. You can put your device in airplane mode and turn it off later to see if there will be improvement. You can equally root your phone as a last resort.