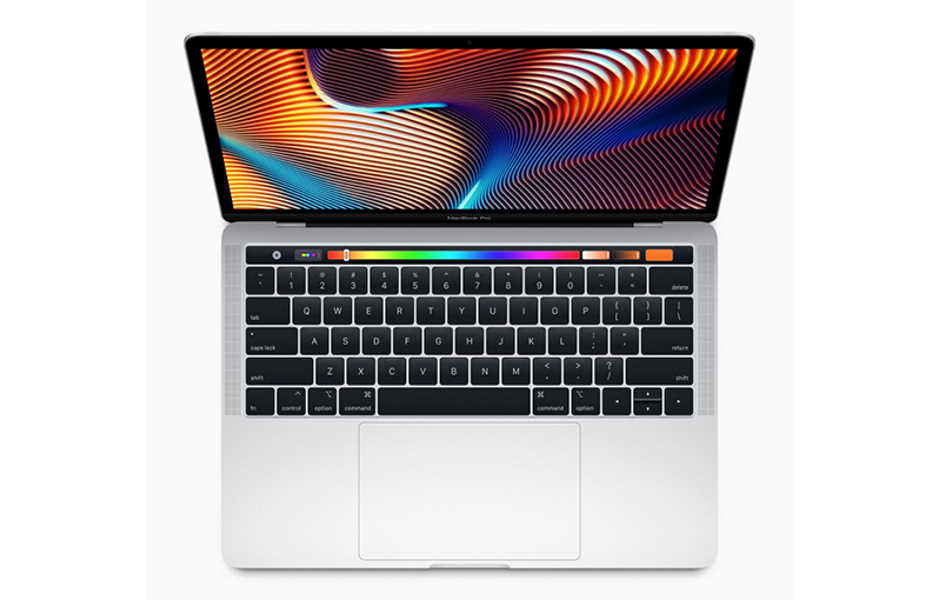 There are several known issues you can face with your Mac on your daily usage or after long continuous use, and most are considered common in all Mac models. In this round-up, we are going to break them into two main categories and highlight how you can solve each one of them before deciding to take that extra effort of visiting an apple store or expert and incur an extra cost. The fixes are universal, irrespective of the Mac model you own.

These categories will include:

Issues with Mac start up

Issues with Mac startups are those problems that you might encounter, from when you flip open your MacBook and hit the power button up to when you get to the desktop. These issues include:-

Mac won’t turn-on or Mac won’t start-up are two different issues despite sounding similar. Mac won’t turn on occurs when you hit the power button and your Mac acts like its dead. No sound such as startup chime, fan noise and even visual display of any kind follows up. In this scenario, your Mac acts as if it wasn’t even turned on. It results from problems such as a disconnected power source or loose cable, a damaged battery, a malfunctioning power adapter among many other issues.

On the other hand, Mac won’t start up occurs when you hit the power button and then it’s followed up by a startup chime or fan sound and then the display turns gray blue or displays a question mark. Mac not starting up are issues that you might encounter in the useful life of your Mac. It might be caused by several factors such as incompatible connected accessories, damaged hard drive, or even a corrupted OS.

How to fix Mac that won’t turn on

If you try all the above and your Mac won’t turn on its time to see an expert on the issue otherwise, you might end up causing more damage than finding a solution

How to fix Mac that won’t start up

2. Mac displays a gray screen of death after startup

Sometimes you might just power your Mac and you are greeted by a blank gray screen or a gray screen with an Apple logo in the middle that won’t just go away. This is very frustrating and becomes a great concern to many. The gray screen of death arises from several issues ranging from a corrupted Mac OS X system, firmware update problems, a damaged disk drive to even software problems.

How to fix a gray screen of death

The gray screen of death issue can be solved by running your Mac in Safe Mode. You can solve the firmware update issue through App Store, and also uninstall any software that might be causing any problems.

Steps to start your Mac in Safe Mode

The gray screen of death can also be handled by running the Disk Utility in Recovery Mode to repair and verify the computer’s startup disk. It detects and repairs any issues that need repairs

Steps to start your Mac in Recovery Mode

In case of any disk errors after verification, then you can use the Disk Utility to repair them and restart your PC to check if the gray screen issue is solved

If the above fixes don’t work, reinstall the Mac OS.

3. Mac displays a blue screen of death after start-up

The blue screen of death after start-up means your device is encountering difficulties with the startup drive or a software problem. It can be solved by;

Mac freezing up is an issue that occurs when your Mac becomes unresponsive to any action you command or when one of the applications you are running has completely frozen and does not respond to the users’ actions such as closing or expanding.

What to do when Mac freezes

2. A spinning wheel of death and a lagging PC

The spinning wheel of death occurs when your Mac is multitasking and is having a struggle with performing a certain action. It normally appears just for a few seconds, under normal conditions but when it persists, then you should know there is an issue that needs solving. The persisting spinning beach ball can occur due to memory reasons including CPU, RAM, and even hard disk space.

The low memory causes your computer to lag and become slow, especially if you have used it for a long time, which leads to you filling up the disk space with important and necessary files and junk files from the day-to-day usage.

How to stop Spinning Wheel of death on Mac

In a nutshell, we have highlighted some few issues that you might encounter with your Mac and Mac OS and their possible fixes. If you meet either of the problems in the round up above, then you can try the solutions highlighted. However, you can be of out of luck and neither of them works. When this is the case then the only solution left is to pick up your phone and call that apple expert that you know of and book an appointment or drive to the nearest apple store nearest to your area for them to have a closer look on the issue affecting your Mac.