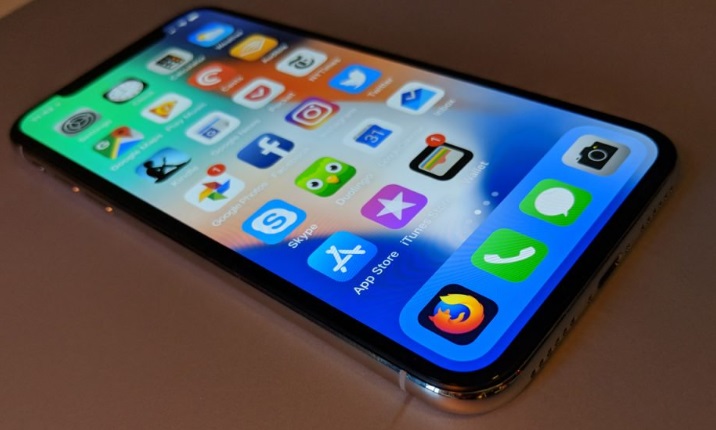 Although the iPhone X offers a super quality user experience, there are some common problems revolving around this flagship Smartphone which have left most users infuriated. In this post, we will highlight some common iPhone X problems and how to fix them.

At a glance, the iPhone X seems to be a super handset every customer can’t miss to buy. But in reality, this Apple flagship Smartphone has been hit with numerous bug or software problems that have left the majority of its enthusiasts entirely infuriated. According to customers’ experience and feedback in most forums, the iPhone X began with the inability to receive incoming calls and later on the problem mutated to include other issues such as Face Detection problems, touchscreen issues and abnormal battery drain among others.

Although these problems are quite disappointing especially to new iPhone users, we would like to inform you that there are ways you can fix these problems without having to spend extra bucks or wasting your precious time visiting Apple geniuses at your local store. Without wasting more time, let’s go through these common iPhone X problems and see how we can fix each one of them.

Common iPhone X Problems and How to Fix Them 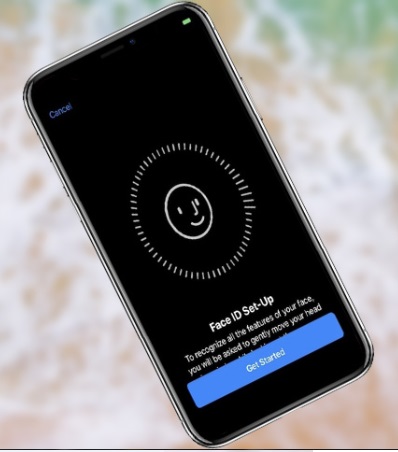 Among the few security options that are used by iPhone X is the Facial recognition system. According to most users, this security feature is sometimes unresponsive or it fails to detect your face. According to other users, this feature can pose a security problem as it’s quite easy to dodge in one way or another. For instance, someone might use your photo to unlock your iPhone X or maybe force you to use this feature to unlock your Smartphone and compromise your Apple Pay account.

If your Face ID feature is unresponsive, simply; 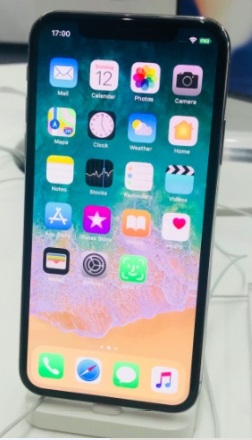 Another complaint that has been sent by a large number of iPhone X users is sound issues. Some people state that their iPhones can’t deliver any sound while others complain of crackling sounds when the volume is high. In either case, it’s likely that this problem might be software or hardware related. If the problem is a crackling sound on the speakers, simply; 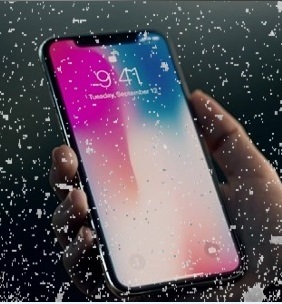 Another problem that has faced a majority of iPhone X users is temporary screen unresponsiveness when temperatures suddenly drop. Although this problem doesn’t last for long, most users have expressed their disappointment in various forums such as Reddit. The best thing about it is that Apple is fully aware of the problem and has released a software upgrade that is capable of fixing this issue.

To solve this problem, simply; 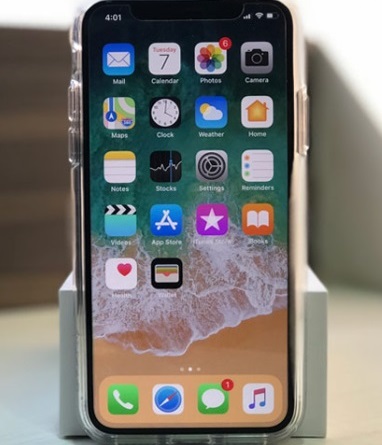 One problem that tends to affect most OLED screens is screen burn-in. Since the iPhone X uses an OLED touch-screen, this Smartphone is automatically prone to this issue. In fact, after its release, Apple warned customers that there would be a likeliness of experiencing this problem at a time in life. What happens is that an image will tend to leave a print on the display when the screen is left ON for a long time.

Since this issue is quite annoying especially when you’re watching a movie, you can solve it by; 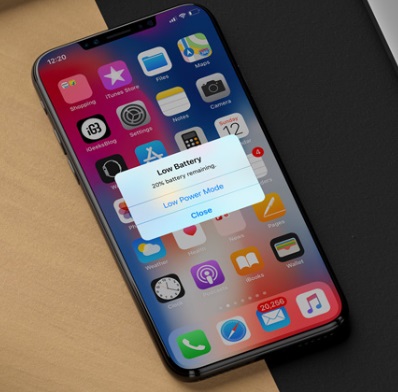 We all know that iPhone Smartphones are prone to abnormal battery drain right? Now, although this might be the case, the majority of iPhone enthusiasts did not think they would be facing this problem with the latest iPhone X model especially due to its large battery and the brilliant A11 chip. However, this issue has become a real problem for this flagship Smartphone something which leaves most users with more question than answers. To solve the battery problem, simply; 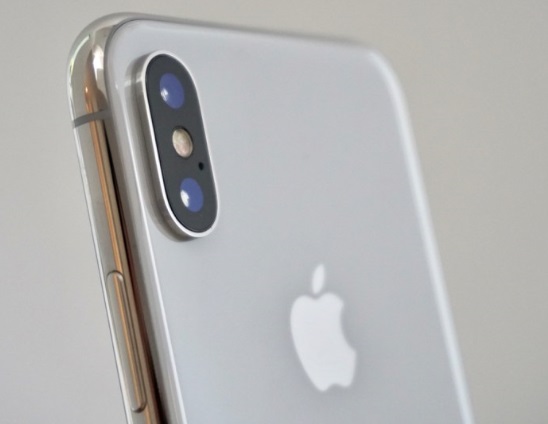 For those iPhone X users running the iOS 11.1.2, there’s a high possibility that your Smartphone might be experiencing a distortion when capturing live photos and videos. The only way of solving this is by upgrading to the latest iOS 11.2.1 immediately.

Another issue that has raised eyebrows is the wireless charger which fails to charge at times. The charger might be charging slowly or maybe a notification message “wireless charging paused” keeps popping up when charging is in progress. In either way, this issue can be resolved by; 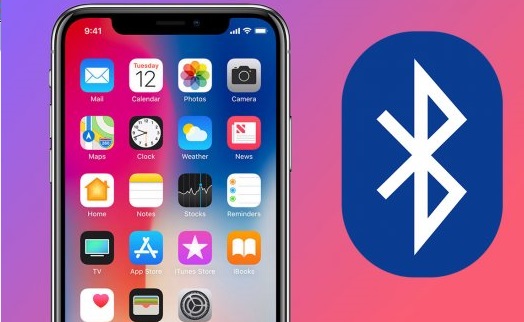 Another common issue that has been reported by the majority of iPhone X users is pairing this Smartphone with other third-party accessories such as headphones or car systems. If you notice this issue or maybe if Bluetooth is consuming too much battery power, simply;

Another issue that has been reported by a majority of iPhone X users is Wi-Fi problems such as slow connection or network won’t connect issues. If you’re experiencing these kinds of problems with your iPhone X Smartphone, simply;

As we conclude, let me mention that there are other iPhone X problems most customers have been complaining about. Some people have complained about ringtone issues while others have raised their concern over the performance issues. However, the 9 problems we’ve mentioned above are some of the major issues most users have been complaining about in the social media. With that being said, I believe that this article was helpful and that it will help solve some common problems you’ve experienced with your new iPhone X.