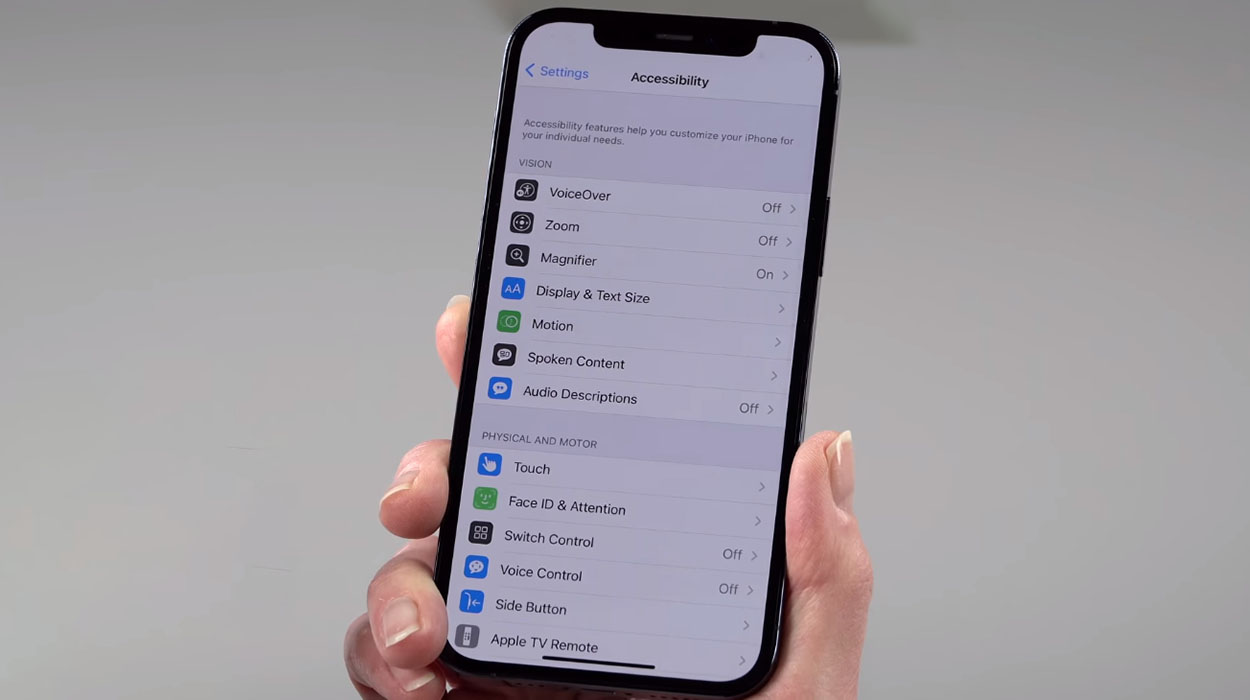 Wondering how to take a screenshot on the iPhone 12 or iPhone 13? Well, the process is still simple but slightly different from how you use to take screenshot in the earlier models of iPhone that came with the home button.

How to capture screenshots in iPhone 12 and iPhone 13

1. Using the Volume Up and the Side/Power button combos

Just press and hold together the Volume Up and the Side/Power buttons for about second. Once you let go of the buttons, a screenshot will have been taken.

With Assistive touch feature, you can perform certain operations on your iPhone such as adjust volume, lock screen, restart your phone, take screenshots, etc with just the tap of your finger.

To use Assistive touch to take screenshots, follow the steps below.

With the screenshot option added to the Assistive Touch menu, you can take a screenshot any time you want with just one tap.

All the screenshots you take will be saved on the Screenshots folder of your Photos app. You can access it by following the path: Photos app>>Albums>>Media types>>Screenshots