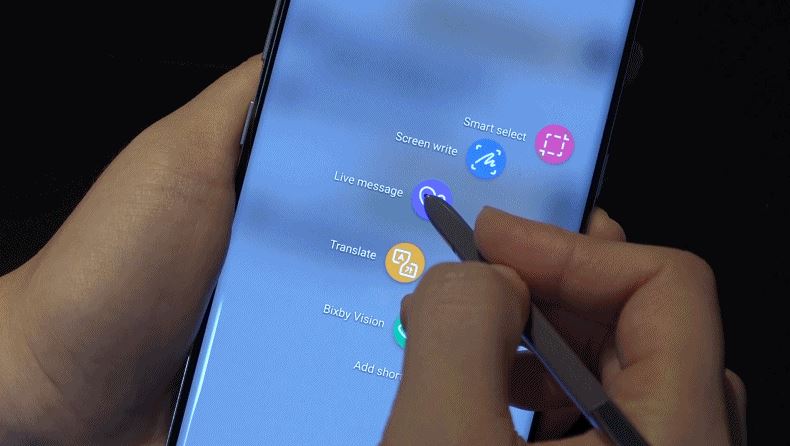 The Samsung Galaxy Note 8 is arguably the most advanced stylus-equipped mobile device of all time. Though you can have the an awesomely great experience operating the device with your finger, the S pen offers such a wonderful experience that some people believe that it is the greatest feature offered by the phone. In all sincerity, it is a world of wonders using the S pen to interact with the greatest device made by Samsung so far.

Here are few tips on how to use it to derive such experience that you don’t just get from any other device.

1. Select what happens when S Pen is removed

Air command is the interface that facilitates the interaction with the S Pen. You can customise it to your taste by simply opening ‘Air Command’ and selecting the setting. Here you can add shortcuts to your favourite apps and set it up however you like it. 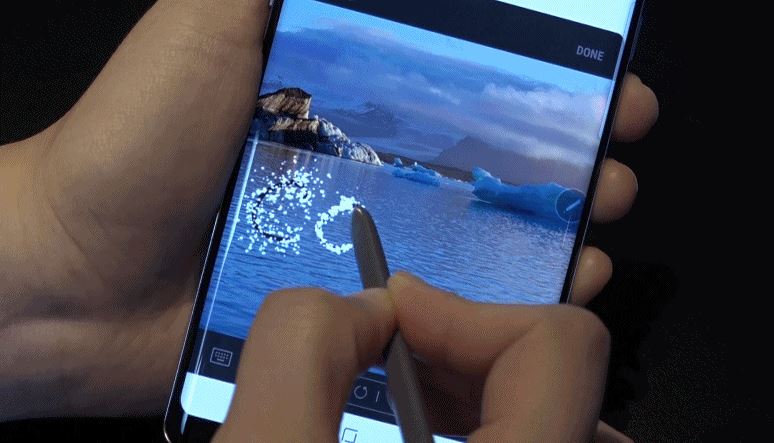 3. Launch Air Command even without the icon

The S Pen lets you launch Air Command even when the icon is not visible on the screen. Just press the button on the S Pen and move it close to the screen.

4. Turn of the sound or vibration made when S Pen is removed or replaced

If you find the noise or vibration that accompanies the removal and replacement of the S Pen annoying, you can easily turn it off. This can be done by going to setting, advanced features, S Pen, and toggling at the sound and vibration options.

5. Set up an alarm if you move too far from the S Pen

You don’t want to lose your S Pen. Samsung has created an effective means of avoiding such situations, but you have to set it up. To do this, simply follow the normal steps: settings > advanced features> S Pen> then toggle at the S Pen alerts options.

6. Write notes on your lock screen 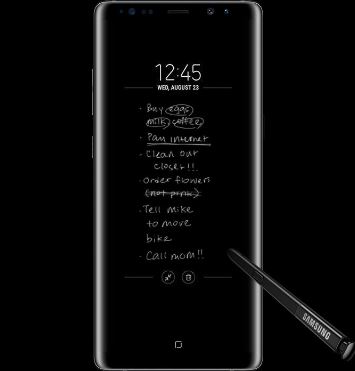 The note 8 makes it possible for you to start writing notes even without unlocking your phone. If you can, the device allows you to write up to 100 pages of notes that can be saved through this feature. To save your note, just tap save and if there is need to delete, you can equally delete simply by tapping the button. To enable the feature;

7. Highlight text with the S Pen

With the S Pen, t is very easy to highlight text. This can be done following different approaches like pressing and holding on the required text, or pressing the button and tapping the screen. 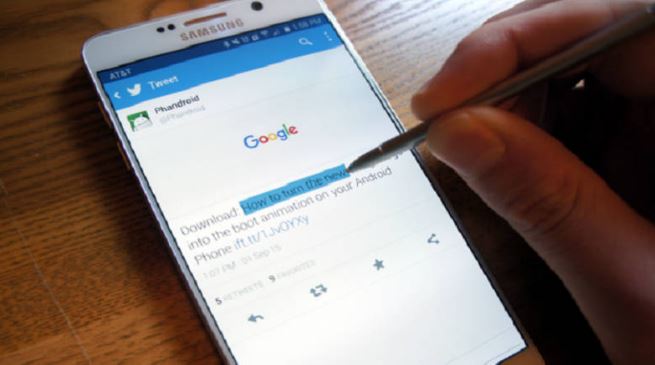 8. Work on photos with the S Pen

There are a variety of actions you can perform on an image using the S Pen. You can zoom in on a picture by simply opening the picture and double tapping on it. You can alternatively do this by touching the photo with the pen, holding down the button and moving the pen. You can equally write on pictures, do other editing tasks, share or delete photos using the pen. Once you hover the pen over the images, a thumbnail that enables you to perform these functions pops up.

When chatting with apps that support gifs, you can easily draw or write replies to messages using the S Pen. When you read a message and wish to reply with a gif, simply pull out the S Pen, tap on ‘live message’ in Air Command and appropriate gifs will be available to send as replies. 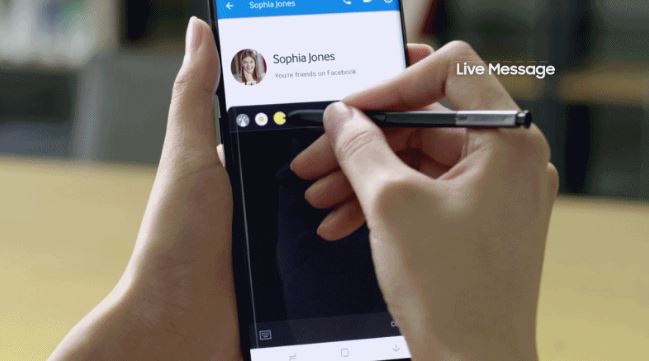 10. Have languages interpreted on the go

With the S Pen, translation of languages is made much easier. Once you remove the pen, you can easily access translate from Air Command. Hover and select the texts of the language you want translated. A word or an entire paragraph can be selected.

As has been earlier stressed, the S Pen is one of the features that make the Samsung Galaxy Note 8 an exceptional device. In the device, Air Command is perfected and the S Pen enhances the overall experience to a great extent.