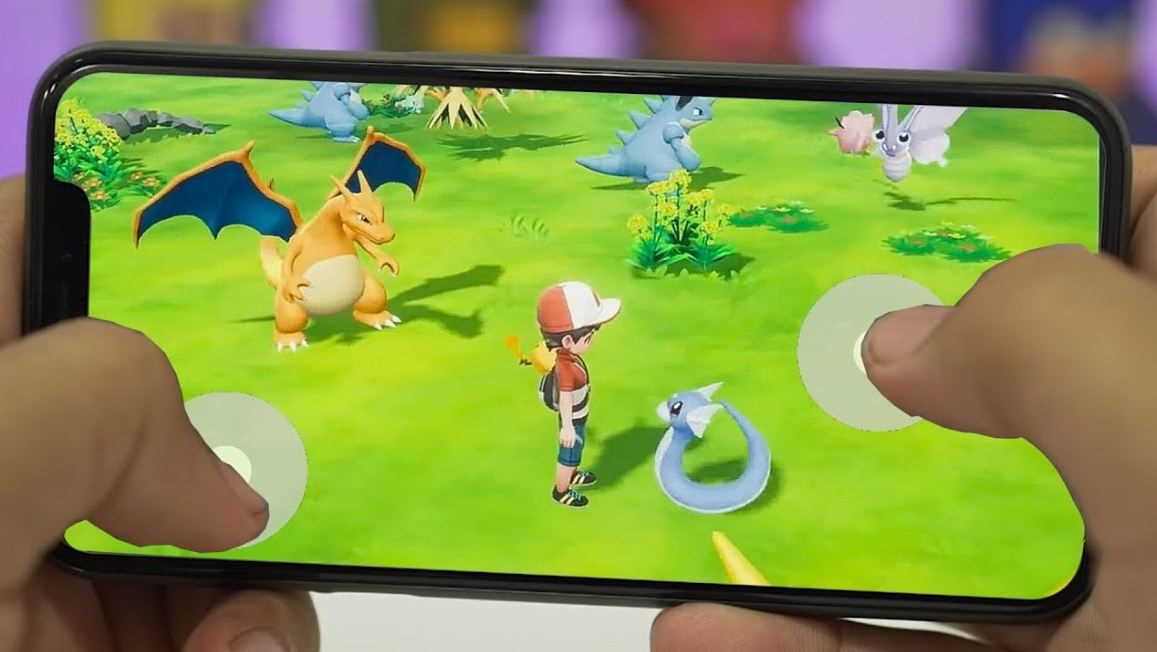 AppStore and Play Store are full of Pokémon apps. Some of them are bootleg apps and some are official apps made by Pokémon Company and partners.

In this article, we will list the top 5 best Pokémon official apps. If you are not aware, Nintendo has been developing apps for smartphones too. They are using apps as a way to advertise their games. That is the case of Mario, which already has one app, and, for example, Animal Crossing, that received an app for iOS and Android.

This app is a video streaming app. In this app, you can watch the adventures of Ash and Pikachu. Pokémon Company created this app so we could watch the series’ anime, movies, and other features wherever we go. The positive side of this app is that you can download the video and watch it even if you are offline. Of course, the videos are available for one week only. In the next week, Nintendo posts new videos and you can watch them online, or, as said, download and watch offline. Also, you can rate the episodes and movies.

This one is a game in which you have to train your Pokémon figures and defeat your friends’ Pokémon figures. According to the official site, your objective “is to deploy your Pokémon figures on the game board and move them to the goal in your opponent’s territory. To win the game, you have to reach your goal before your opponent reaches theirs!”. As you can notice, the concept of this game is very similar to the concept of Pokémon games. This game is also available to iOS, Android and Kindle Fire.

This game is the funniest of this list. Instead of having strong monster or famous ones, such as Pikachu, the creators of the series decided to release a game starring Magikarp, the most useless fish ever. In this game, you have to train your Magikarp so he can maximize his jump power. Then, you have to compete with other trainers to see whose Magikarp jumps higher.

This app is also available to 3DS. This is a puzzle game very similar to Candy Crush. The difference is that the blocks are the pocket monsters we love and you can even mega evolve them to aid you in battle. In this game, you still have to have in mind the weaknesses and resistances of them. You can catch the Pokémon also and there is a Pokédex.

This is the widely known real-world adventure game that you have to go to real life to catch little monsters. Everybody knows this game was huge success and this game still is a success with raids, gyms and a lot of gamers playing the game and posting videos on Youtube. This game uses real-world locations as inspiration for the fantasy settings in which the game takes place, as it is stated in the official site. This game was not developed by the series’ usual developers, but by Niantic instead.