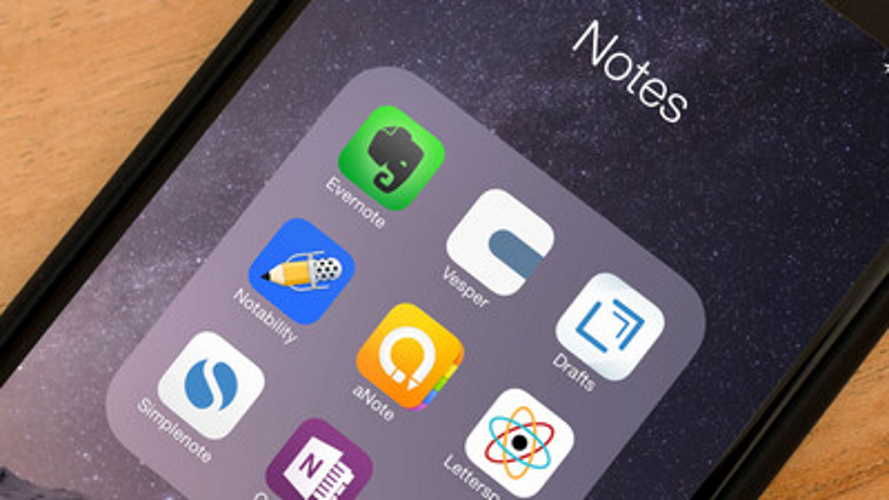 In this list, I will present you top 5 best note-taking apps for iPhone. Let’s get started. 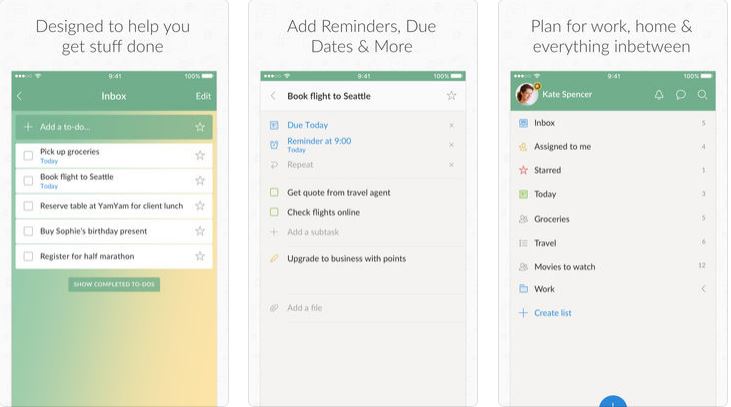 This app is one of the most downloaded apps on App Store. It presents many management options and let you create a wide range of task lists. Furthermore, the interface is very simple and it is easy to use. You can add memos, alerts, task lists and even add friends who can edit the notes as well. It is worth mentioning that this app is totally free. 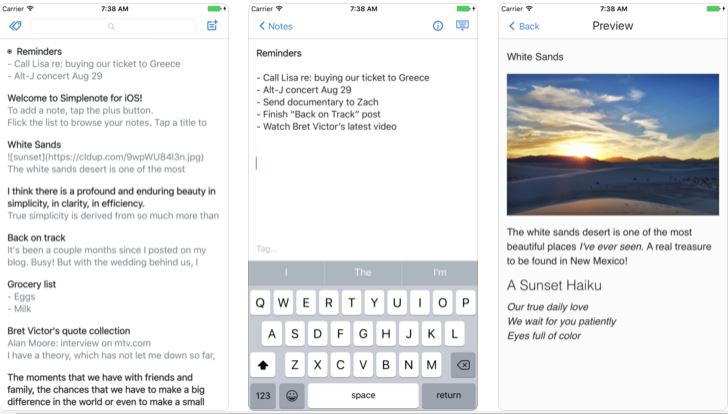 This app is very different from the previous one. Simplenote does not present many of the functionalities Wunderlist does. On the other hand, Simplenote is proposed to be an app for those who want a simple interface with focus on the most important thing proposed by the here listed apps: taking notes. 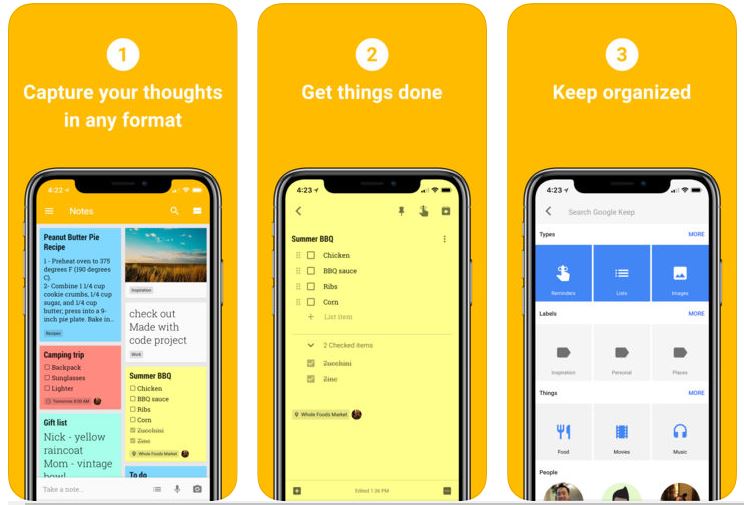 Let’s talk with those who like to use iOS, but cannot live without Google products in their lives. As you may know, Google Keep has a version for iOS and it is very good! Although it may look exactly like the Android version, on iOS it has a different interface, of course. The good news is that all your notes keep synchronized with your notes on Android and web and it is impossible to lose your notes if you lose your smartphone. 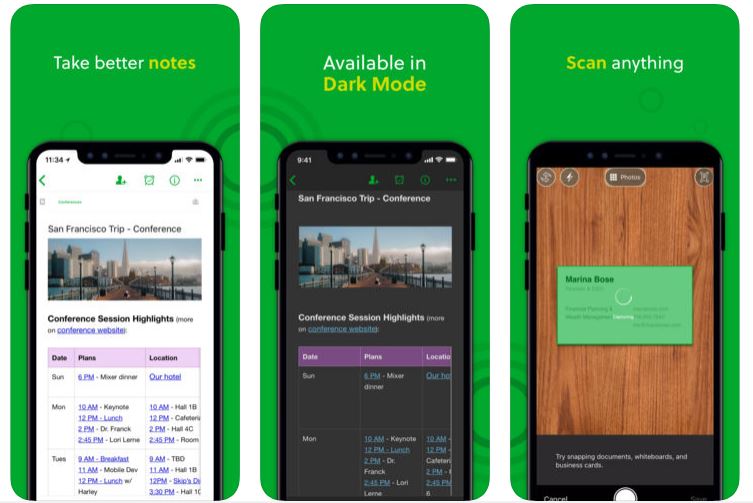 The next app has power to be the best app on this list, but it is not only a note-taking app, it presents other possibilities. And, for this reason, it is not in the first place. Furthermore, Evernote is a mix between a notepad and a web feed. Of course, you can create your notes there and edit them, but you can also save posts and links to read later on. Evernote has a version for almost everything: Windows, Mac, Linux, Android, iOS, and Windows Phone. All your notes and saved links keep synchronized among all apps. This app also offers you the possibility of adding tags to your notes, which may help after a long time using the app and creating many notes. 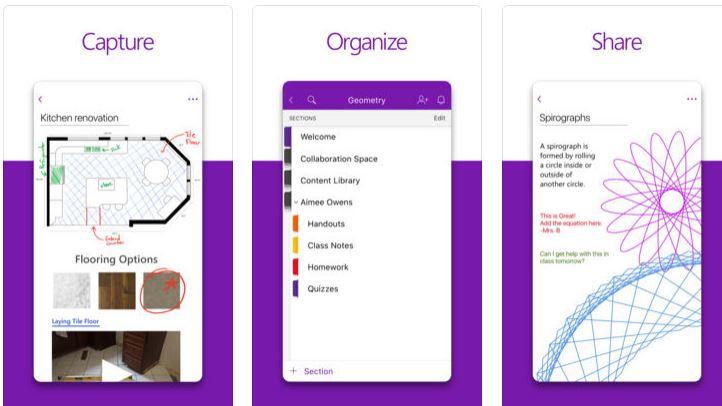 As you may know, this app was created by Microsoft and it has good and bad sides. The good side comes to those who use iOS and Windows because their notes will be synchronized between both versions. The bad side is that it was, in fact, created by Microsoft and I, personally, do not think Microsoft is good at making apps. In fact, although OneNote is good, it does not present a good interface.