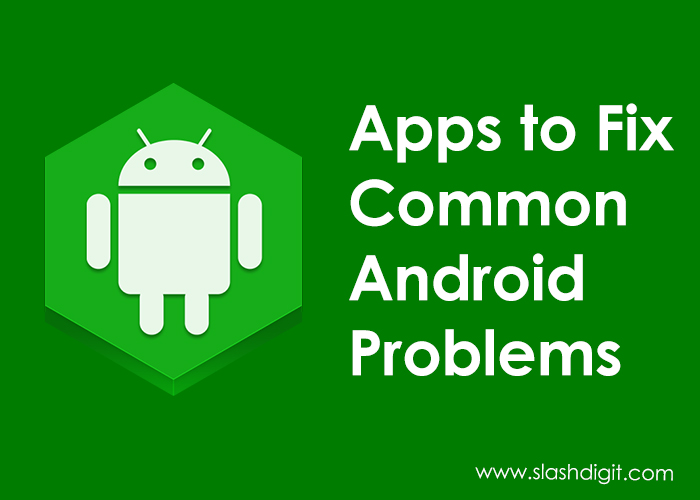 We all  love our Android smartphone, right? There is a lot to like.

Android phones come with ease of use and are usually trouble-free but occasionally things might go wrong after all it’s just a machine. Let’s face it, our smartphones are not perfect. Some of the common Android problems that users often come across are as follows –

Have similar problems with your Android Smartphone ? Thankfully, the Play Store has tons of apps that can correct 99% of the problems. To make it all easier for you, we have collated the all the best apps in one place so that you don’t have to spend time searching for type of app you need when you encounter a particular android problem. Here’s a quick run through of the best repair apps available to fix common Android problems.

Are you all set to finally get rid of Android’s most annoying features? Keep reading and don’t skip any of these apps. 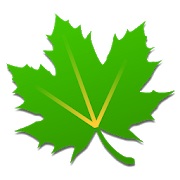 One of the most common problems that Android users face irrespective of the smartphone they are using is with regards to battery drain. All of a sudden the battery

stops performing and you can notice sudden and rapid battery drain.

Greenify is a free app on the Google Play Store that lets you save your battery by  effectively pushing other apps on your device into a hibernation mode. This implies that Greenify app stops them from running in the background and helps save battery power. Greenify app not just stops an app from running in the background but also uses the “Force Stop” in-built feature of Android OS to prevent the app from starting again unless you start it again manually. Install (Android) 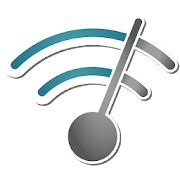 With any new smartphone, one may face connectivity issues with Bluetooth and Wi-Fi- this is where Wi-Fi Analyzer app comes to the rescue. It helps check how crowded the channel is, and helps you find the less crowded one for your router. More of Wi-Fi optimizer tool that can do miracles. We assure you are likely to notice significant changes when it comes to your Wi-Fi connection, once you start using Wi-Fi analyser. Install (Android) 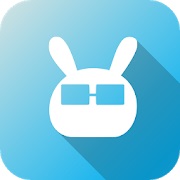 Considered as the device diagnostics Swiss Knife of Android, Phone Doctor Plus is a clean-looking hub with  multiple options to test and report the performance of every individual component of the smartphone. With a rating of 4.5 on the Play Store, Phone Doctor is one of the best Android fixer. Just like in our day-to-day life we need a doctor to monitor our health, similarly this app is a doctor for our Android Smartphone. Let’s go through some of the common Android Problems that it solves- 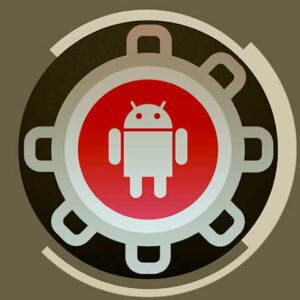 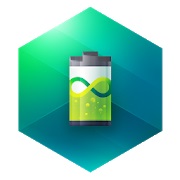 We have already discussed in the beginning that Battery Drain is one of the most common problem for Android users. If you have to charge your smartphone very often, then you must install this app. This app monitors every app that’s running on your device and lets you know which apps are consuming the most energy. If one of your apps suddenly starts to use more energy than it usually does, you’ll get an automatic alert – so you can decide whether to halt that app. It also comes with a cool feature such as accurate prediction of how much charge is left in your device’s battery – in hours and minutes. Install (Android) 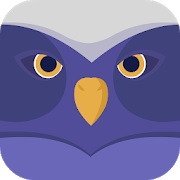 One of the biggest battery drainer for any smartphone is data. We usually keep the data on 24×7, 365 days and this requires us to charge the phone every now and then.  Doze is an app the prevents other apps on your device from sending and receiving data when the screen is off without switching off 3G/4G or Wi-Fi. Install (Android) 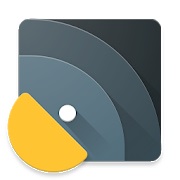 When you switch on your smartphone after a flight, you notice that the phone is searching to find in which world it is. The location finders in Android devices are miraculously too specific but at times even they get confused when they think that they are somewhere they are not supposed to be. GPS Status and Toolbox is your saviour app when you notice that the GPS on your phone is taking too long to find the location. This app display the signal strength of satellites and the position of signal. It shows exactly what the GPS sensor is doing, and where it thinks it is. If you feel your smartphone has grown confused, then the app offers a reset button in the “Tools” menu that force stops your phone from checking cached location data and get a new fix to identify the current location. Install (Android) 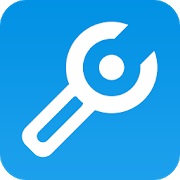 One of the best applications loaded with a mobile junk cleaner and a speed booster to avoid and get rid of common android problems. Many android problems are a result of excess junk files and presence of unused apps. These things have a great impact on the memory of the phone and the usage is not fun anymore. All-in-one toolbox helps you get the most out of your smartphone by fixing poor performance issues and helping you get rid of unwanted junk files. Install (Android) 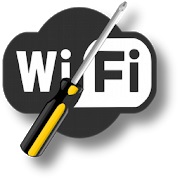 If you are having trouble connecting to Wi-Fi then Wifi Fixer is one the best apps to fix Wi-Fi connection. This app is a background service that works around several problems with Android wifi, such as Wifi shows connected but internet data not available. This app will detect issues related to Wi-Fi connectivity and attempt recovery when problems are found. Install (Android) 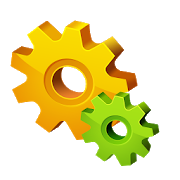 This app is a one stop solution because it is an all-in-one app that solves multiple android problems. The app will check your entire android system to decide what needs to be done for maximum performance and stability. The app scans and repairs at the same time to improve performance productivity and fix any other system issues that may be slowing down your smartphone. With an excellent processing speed, this apps lets you use your smartphone with peace of mind devoid of having to worry about any critical system issues. Install (Android)

So there you have it for this roundup of top 10 apps to fix common android problems that users face with their Android smartphones. All these apps are pretty great, and easy to use.