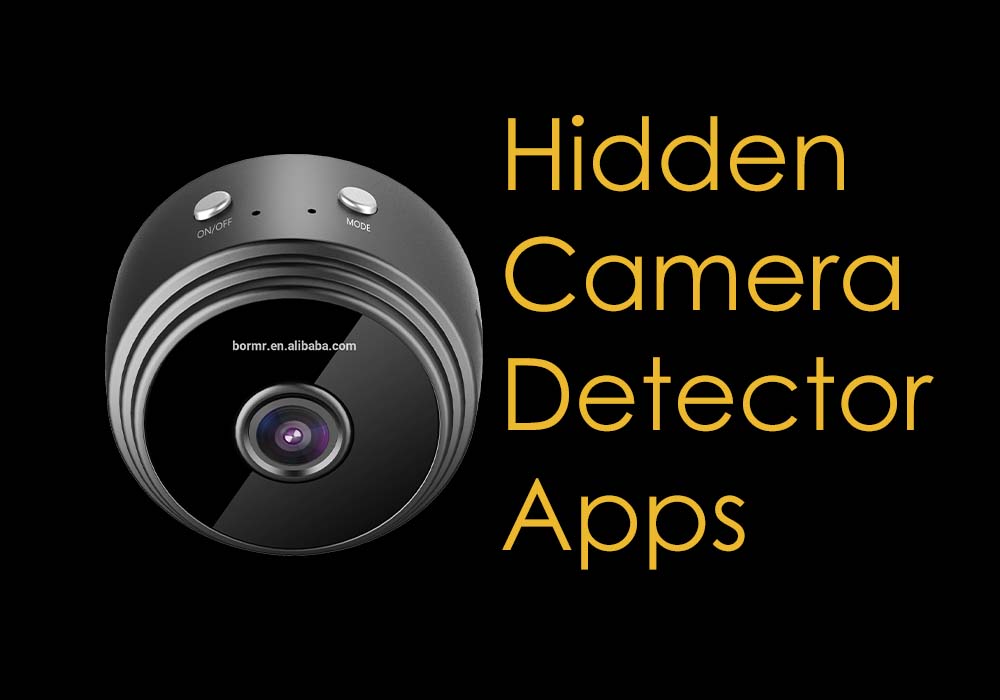 Hidden cameras can be a bane and cause a lot of trouble for many. It is true that hidden camera was invented with good intentions in mind but there are always some people who misuse them.

So, if you are worried that someone can misuse the tech against you, here we provide a list of 10 best hidden camera detector apps that you can install on both your Android and/or iOS devices. Read on… 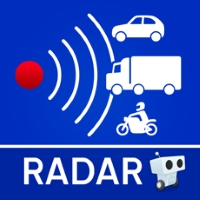 Available for both iOS and Android users, Radarbot is the only app in market that offers cross-compatibility. Designed and developed by Iteration Mobile, this app boasts itself as a savior from on-road fines. It is a speedcam detector. The app comes with the following features:

The app is free to download and use however, there are in-app purchases available to unlock the full potential of the app. 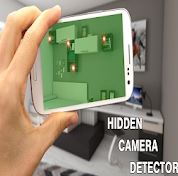 One of the top-rated apps in this category Hidden Camera Detector, is designed to find and locate hidden cameras in places like public toilets, changing rooms, hotel rooms etc. The app comes with the following features: 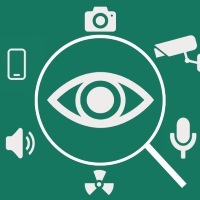 Designed for detecting hidden devices used for eavesdropping, the Hidden Devices Detector is a highly rated app on Play Store. The key features of the app include: 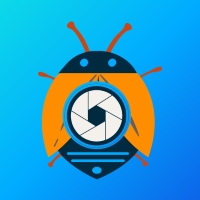 Developed by Winterfell Tech (yes, we had the urge to write the developer’s name because of GOT), this app shines with flying colors on Play Store. As with any app designed for detecting hidden camera or hidden devices, this app also works with same principles. The key features of the app are: 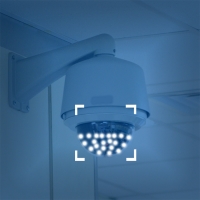 With 4.6 overall rating on Play Store, the Hidden IR Camera Detector is yet another app for the purpose of finding hidden cameras and spy devices. The key features of the app are: 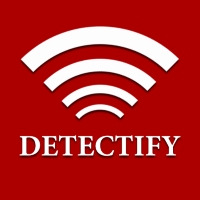 By far the most famous hidden devices detector app on Play Store is Detectify. As all other apps mentioned above, the key features of Detectify are: 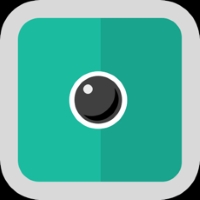 One of most famous spy camera detector apps for iPhone users, the Hidden Spy Camera Detector is designed to find spy cameras in a wide range of places like Airbnb, hotel rooms, changing rooms, public toilets etc. The key features of the app are: 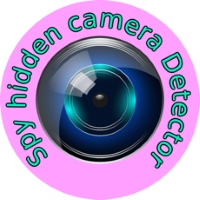 This is one of the most popular hidden camera detector apps available of iPhone users. The app comes with a couple of interesting features. They are:

In either of the methods, the app creates an overlay. The yellow overlay is false positive and the cyan overlay means a hidden camera is there. 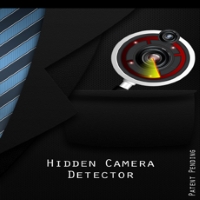 Developed by LSC, LLC, the Hidden Camera Detector app is known for being created by real security experts. Some of the key features of the app are: 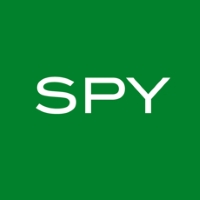 This app has been around for quite long and after 5 years of service, DontSpy was eventually upgraded to version 2. The app works on the simple principle that every spy camera, bug, cellphone, microphone, metal object has its own magnetic field. This property is used by the app to detect such things. The key features of the app are: